Courtney Marie Andrews speaks with Kyle Meredith about Old Flowers and how it documents the end of a nine-year relationship. The Arizona-born singer-songwriter talks about the album’s journey, exposure through vulnerability, taking inspiration from a Jack Gilbert poem, and how a bottle of wine can help you come up with a pretty great melody. Andrews also recalls her multiple duets with the late John Prine, the most recent of which was this past New Year’s Eve during her debut Grand Ole Opry appearance. 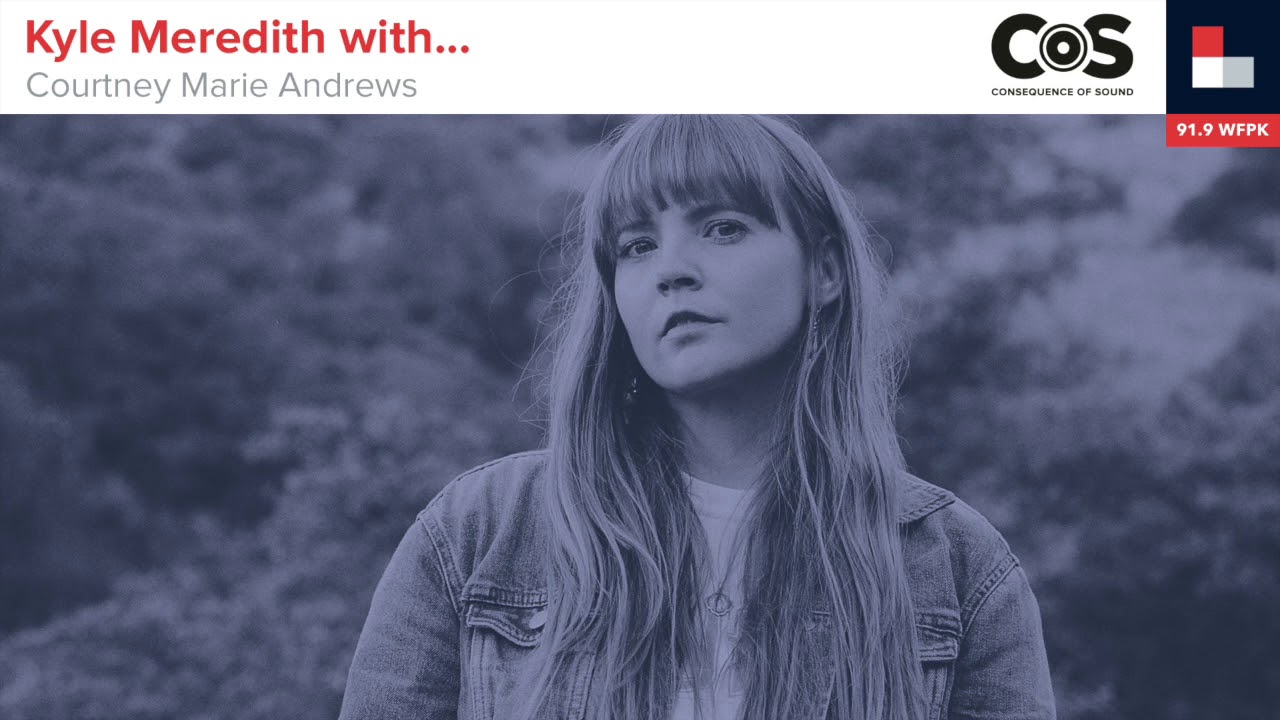 Courtney Marie Andrews Reflects on Her Duets with John Prine