STRFKR frontman Joshua Hodges speaks with Kyle Meredith about the group’s surprise new record, Future Past Life. The Portland-based singer-songwriter discusses how the record finds the band taking a more acoustic-led direction, the raw honesty in the lyrics, and the dark stories that make up the set. Hodges also talks about having an astronaut fan who took their music to space and how they repaid the favor with a few Easter eggs. 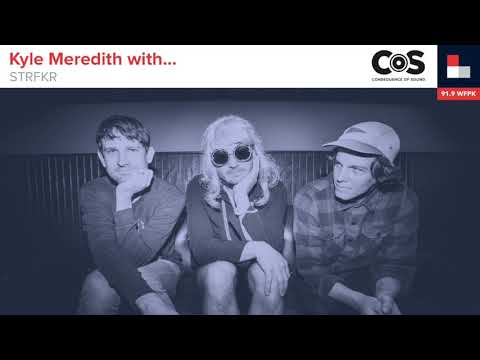 STRFKR on Having Their Music Played in Space