As promised, Bob Odenkirk and David Cross reunited on Wednesday night for the Mr. Show Zoomtacular Annual Business Call Event for Charity. In addition to raising funds and eliciting some good ol’ fashioned yucks, the two strung together what has to be the most star-studded rendition of “Weird Al” Yankovic’s Michael Jackson parody “Eat It”.

Dubbed “We’re All In This Together”, the whole thing is a true Mr. Show subversion of that garish, star-studded cover of John Lennon’s “Imagine” from months ago (with a slight nod to Michael Jackson’s “We Are the World”). Naturally, it works like a charm, and it’s a joy seeing so many veterans in the same Zoom together. If anything, the rolodex of talent here only speaks to the multi-faceted careers of Bob and David.

Watch below, and remember, as Weird Al tweeted shortly after, “Truly there’s no problem that can’t be overcome when you get a bunch of celebrities together to sing something.” 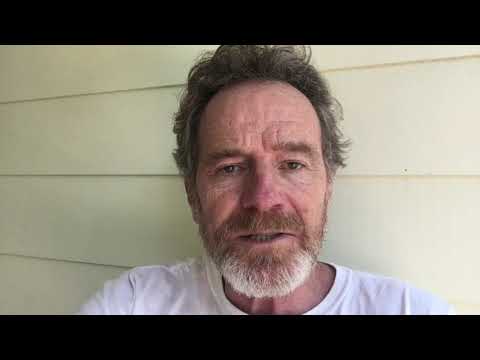