Florian Schneider, co-founding member of Germany’s electronic music group Kraftwerk, has died at the age of 73. A representative for the group said Schneider had been battling cancer.

Schneider founded Kraftwerk alongside Ralf Hütter in 1970, after meeting at the Academy of Arts in Remscheid in Düsseldorf. The pair were part of Germany’s experimental music underground scene, initially playing together as members of a group called Organisation. However, after Schneider became interested in synthesizers, the duo began recording music under the name Kraftwerk.

Kraftwerk achieved mainstream success with 1974’s Autobahn and its 1975-follow-up, Radio-Activity, boasting a refined electronic sound made using new music tech including the Minimoog and the EMS Synthi AKS. At the same time, the band began staging innovative live shows featuring an expanded touring lineup, matching costumes, light shows, and live vocals sung with the use of a vocoder.

Subsequent albums including 1977’s Trans-Europe Express and 1978’s The Man-Machine cemented Kraftwerk’s status as one of the defining groups of their generation, and attracted the attention of fellow music legend like David Bowie and Brian Eno. Bowie was especially smitten with Kraftwerk, calling them his favorite group in a 1976 interview with Rolling Stone. He later re-located to Germany in order to fully immerse himself in the country’s electronic music scene, leading to the recording of his Berlin Trilogy of albums. Bowie’s 1977 album “Heroes” even contained a track named after Schneider.

Numerous other musicians have cited Kraftwerk as a major influence on their own music, including Joy Division, New Order, Depeche Mode, Gary Numan, Björk, and Daft Punk. The group was also famously parodied in The Big Lebowski.

How 1977 Broke All the Rules and Changed Music Forever

After four decades as an active member, Schneider left Kraftwerk in 2008, citing a desire to no longer tour. In 2015, Schneider put out his own solo music, teaming with producer Dan Lacksman on a release called “Stop Plastic Pollution”. Speaking on the environmentally-conscious track, he said it was inspired by “taking a swim in the ocean at the coasts of Ghana, watching fishermen catch nothing but plastic garbage in their nets”.

Listen to a selection of Kraftwerk’s notable works below, and see tributes to Schneider from Thomas Dolby, Giorgio Moroder, Nigel Godrich, OMD, and more on the next page. 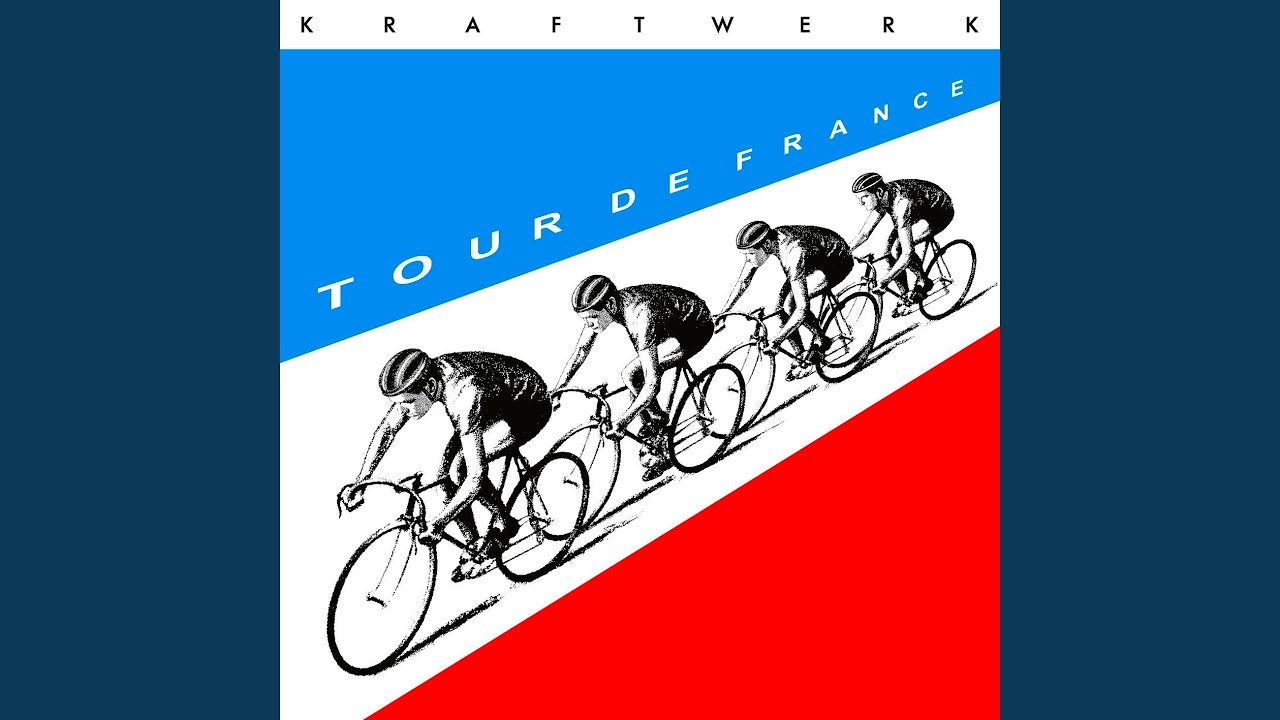