Cook recorded the song in his garage using one mic and a a 4-track recorder. He pounded out that violent drum beat himself, while attacking the guitar riffs with nervous, almost jittery fingers. The lyrics are urgent and wild. “I go insane! Insane! Insane! Insane!/ Wait for tomorrow to be yesterday.”

In a statement, he explained how the song came together with “tension” baked in.

“The song came together quickly and I didn’t want to wait to record it so I used what was available. I dusted off the 4-track, set up a single mic in the garage and went to work. It felt like old times when I used to record in my bedroom before I’d ever gone into a studio. It has this vibe that made it different from anything I’d ever done. There’s a lot of tension out there and that’s baked right into the song. We’re living in the unknown right now. I don’t know when we’ll hit the road again, but here’s a little something for our friends with cabin fever.”

“Cabin Fever” also comes with a black and white music video. It shows Cook playing all the instruments, as well as participating in that classic quarantine activity, shaving part of one’s head. Check out the new song from Reignwolf below.

Last year, the band released its debut album Hear Me Out. The spring tour with Rival Sons obviously hasn’t gone as planned, but the rockers are still planning to play a few fests in the fall, and tickets are available here. 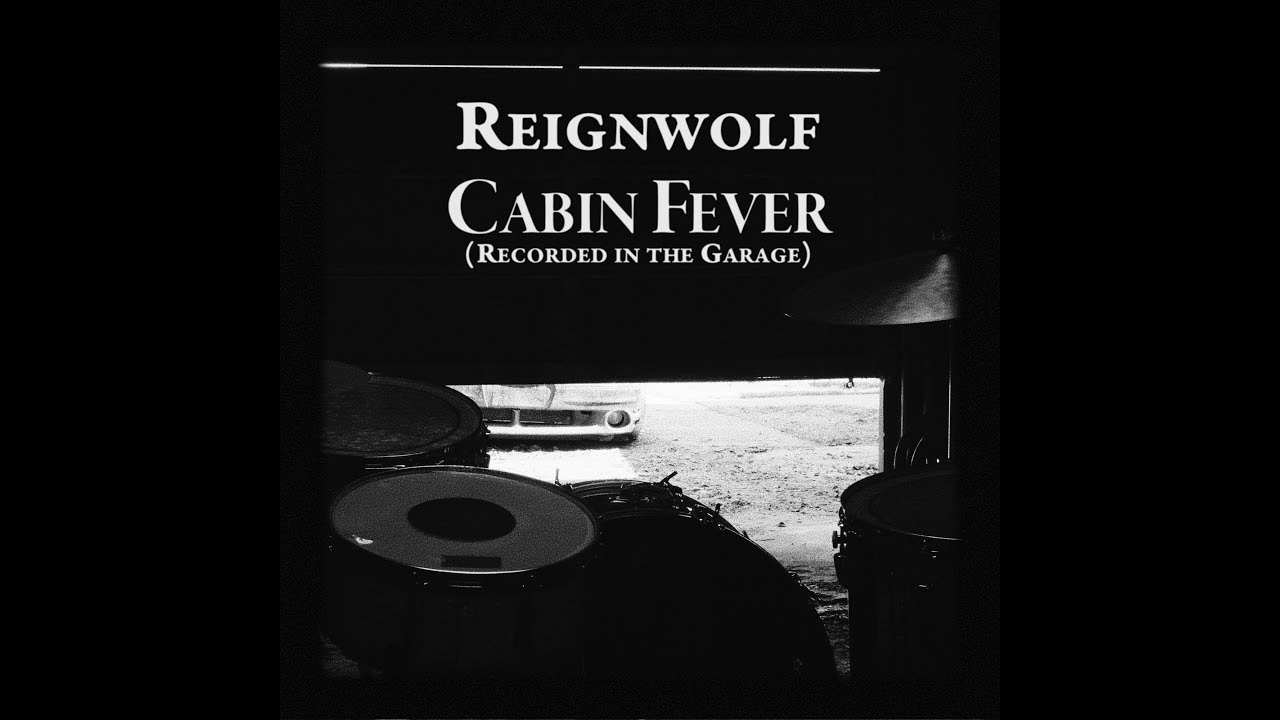