Rosalía has reunited with Travis Scott for a new single called “TKN”. It arrives alongside a music video directed by CANADA. Watch it below.

Discussing the song in a statement, Rosalía remarked, “Travis is an artist who I’ve admired a lot since the beginning of his career and I can’t imagine a better artist to collaborate with on this song. I feel that now is the moment to release this song, after so many months of staying indoors, missing freedom or being with people we love. I hope ‘TKN’ gives you energy, makes you dance, and gives you strength if you’re going through difficult times.”

“TKN” marks Rosalía and Scott’s second collaboration. Previously, Rosalía jumped on a remix of Scott’s “Highest in the Room” alongside Lil Baby. 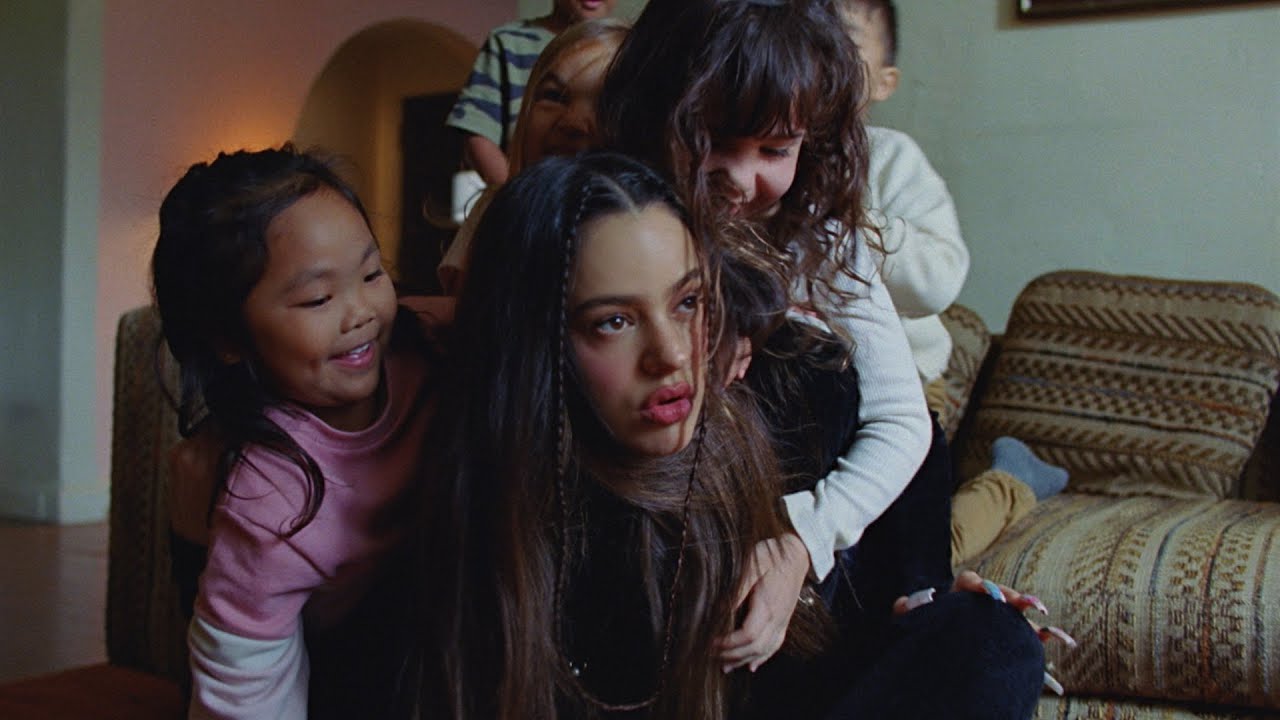