After years of punching in the clock for both The Kills and The Dead Weather, frontwoman Alison Mosshart made her solo debut with last month’s single “Rise”. Assuring fans this isn’t a one-time affair, the frontman has returned with her second solo offering in “It Ain’t Water”.

Both minimalistic and atmospheric in tone, the four-minute track sees Mosshart brooding quietly over lonesome guitar and wispy percussion. “I don’t know your name, but I like the way you look at me in that suspicious way,” she sings.

According to a statement, the new song was recorded with veteran musician and producer Alain Johannes (Queens of the Stone Age, Chris Cornell, PJ Harvey). “He’s such a talent and such a kind person. His mind is wide open,” Mosshart said of Johannes. “He understands and sees the beauty in imperfection, magic moments, accidents- the soulful human stuff, and the spirited super-human hard to explain stuff that makes a song great. Working with him was an honor, and also, hot damn he can play any instrument like a champ… like he invented the instrument himself. Alain Johannes IS music.”

Mosshart made her own video for “It Ain’t Water”, which captures her passing the time in her own quarantine quarters. Find that below along with the alt-rocker’s recent Kyle Meredith With… interview.

To coincide with today’s release, Mosshart has also announced a forthcoming 7-inch featuring both “Rise” and “It Ain’t Water”. It’s due out July 31st on Domino Records and available for pre-order now. 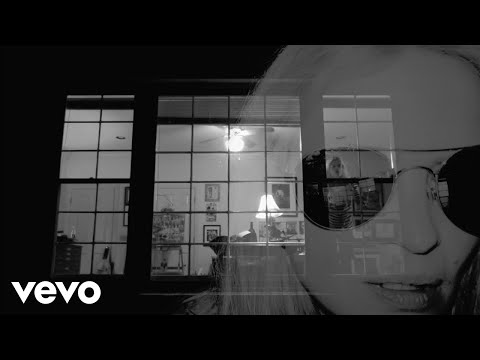 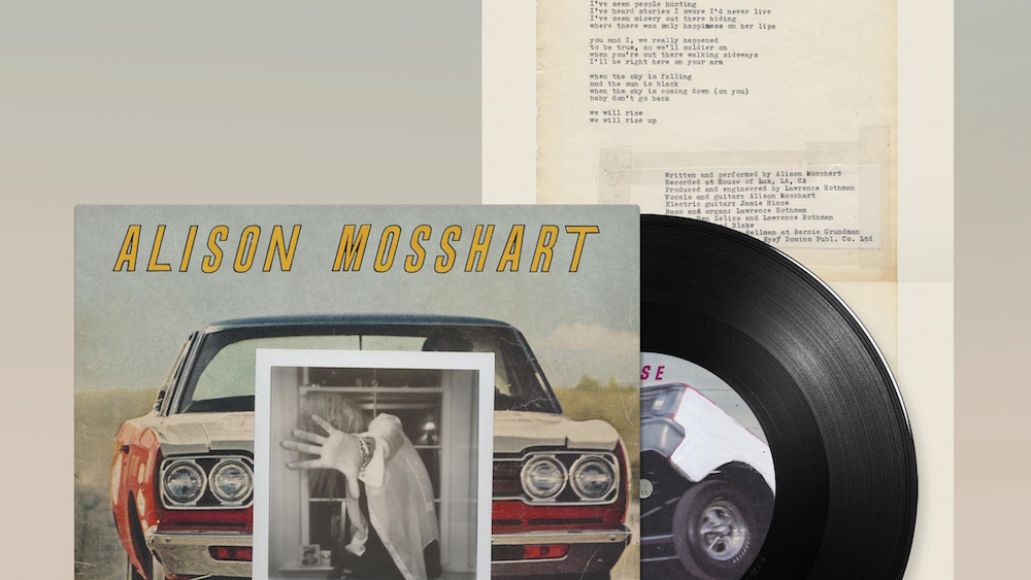