A release date for Bright Eyes’ new comeback album still hasn’t been set, but that has stopped Conor Oberst and co. from teasing their fans with new music. Following “Persona Non Grata” and “Forced Convalescence”, the reunited outfit is now sharing “One and Done”, and single that once again features cameos from members of the Red Hot Chili Peppers and Queens of the Stone Age.

Similar to last month’s “Forced Convalescence”, today’s offering sees RHCP’s Flea on bass and additional percussion courtesy of QOTSA drummer Jon Theodore. Also like the preceding single, Oberst can be heard ruminating on the current state of the world — specifically the bleakness of its collapse and final days.

“This whole town looks empty but we knew it wouldn’t last/ Behind bulletproof windows they’re still wiring the cash/ Whatever they could scrape up, whatever that they had/ There’s a lot of mouths to feed through this famine,” he sings on the track, which despite its eerie parallel to the present, was actually written prior to the coronavirus pandemic. The Bright Eyes leader is also joined on harmonies by Miwi La Lupa, an Omaha-based songwriter who previously performed with Oberst on Jimmy Kimmel Live! and is signed to his Team Love Records.

Stream “One and Done” below.

Bright Eyes’ new album, the long-awaited follow-up to 2011’s The People’s Key, is expected sometime before the end of the year. In support, the indie band was supposed to tour North America and Europe this summer — the first such trek in nine years — though most of those dates have since been rescheduled for 2021 or outright canceled due to COVID-19. 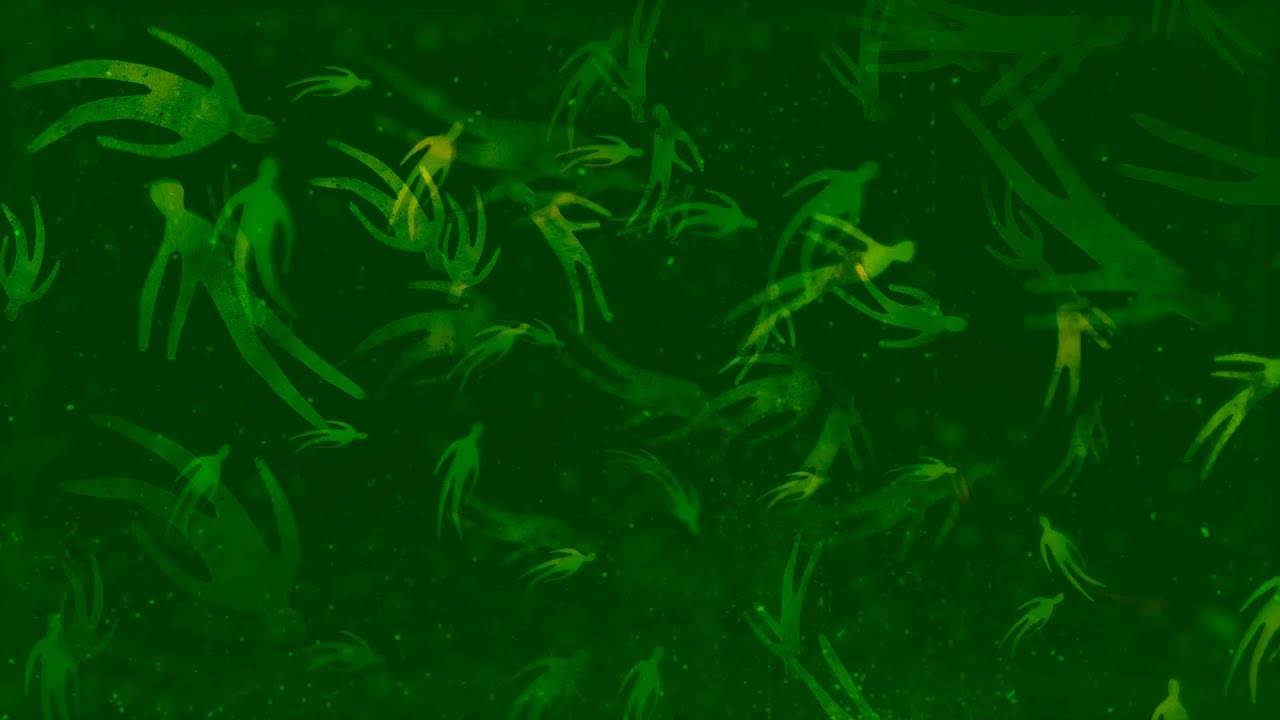