As promised less than 24 hours ago, Indiana rapper Freddie Gibbs and veteran producer The Alchemist have released their new collaborative album, Alfredo. Dig in and stream it below via Apple Music or Spotify.

Comprised of 10 songs, the delectable effort features special guests in Tyler, the Creator (“Something to Rap), Rick Ross (“Scottie Beam”), Conway the Machine (“Babies & Fools)”, and Benny the Butcher (“Frank Lucas”). It marks the second joint release from Gibbs and The Alchemist following their 2018 mixtape Fetti.

The pair initially teased Alfredo with “1985”, a soulful single peppered with curling guitars. On the track, the Indiana rapper name-dropped both Michael Jordan and Joe Pesci. Meanwhile, its corresponding Nick Walker-directed video closed out with footage of an American flag engulfed in flames — a rather coincidentally apt image given the recent news out of Minneapolis.

For Gibbs, today’s new project comes less than a year after Bandana, his stellar joint release with Madlib. 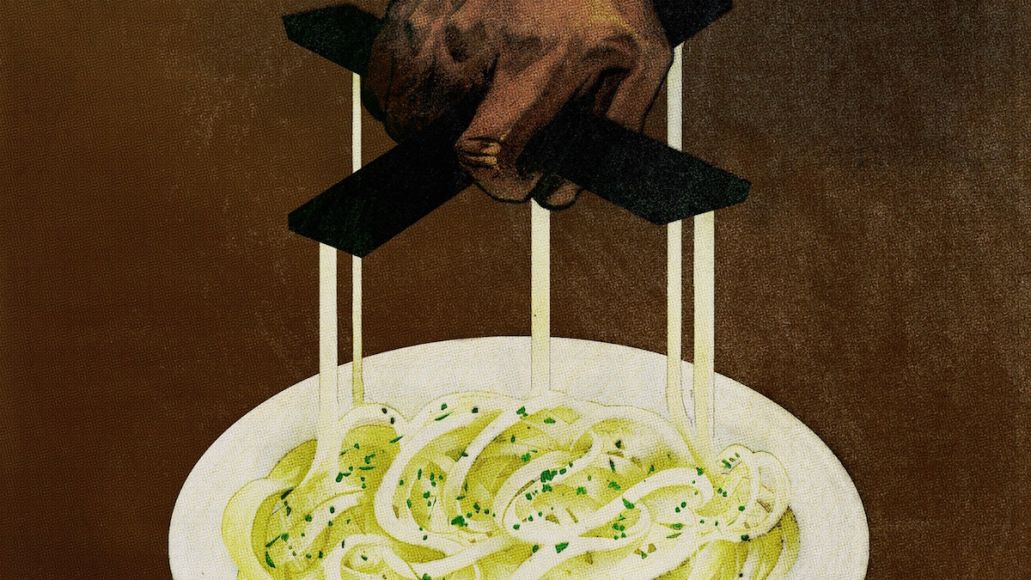