IDK served as the music supervisor, composer, and narrator for Kevin Durant’s new Showtime documentary Basketball County: In the Water. As part of the gig, the Baltimore rapper also recorded new music specifically for the project.

IDK and Ferg previously linked up on the latter’s “Kristi YamaGucci” single from 2018. (We’re sensing a sports-related theme between these two MCs.)

Last year, IDK dropped off his Is He Real? album, which boasted assists from Tyler, the Creator, Pusha T, DMX, and more. He’s reportedly already working hard on the follow-up, U See 4 Yourself. 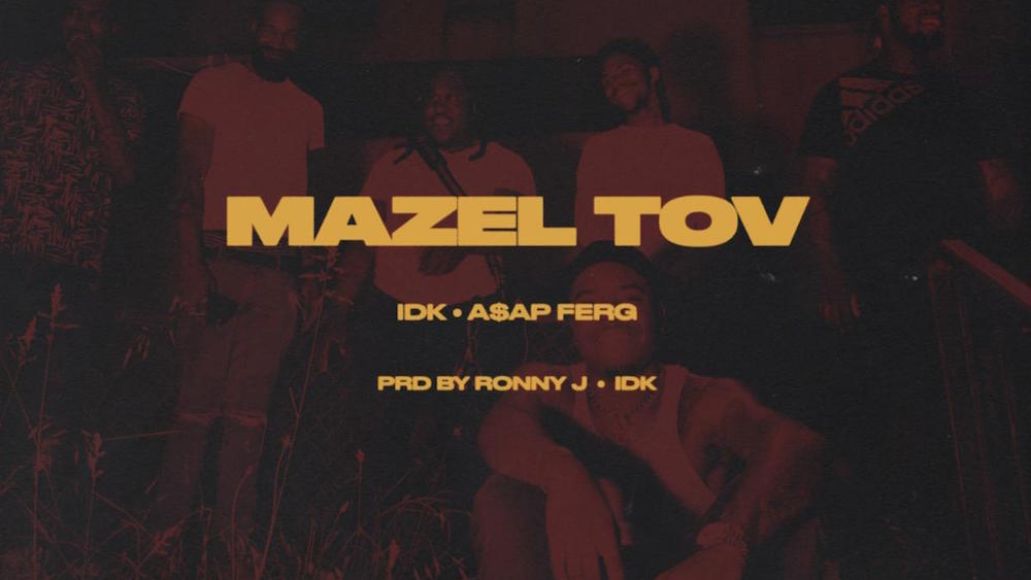