In our new music feature Origins, artists are given the chance to offer listeners insight into what brought about their latest track. Today, The Lemon Twigs map out how they got to the “Moon”.

Despite being on lockdown like the rest of us, The Lemon Twigs are making 2020 a busy year. Last month, they released their surprise benefit album LIVE, and after a slight delay, they’ll drop their new proper full-length, Songs for the General Public, on August 21st via 4AD. They teased the LP with the kaleidoscopic lead single “The One” in March, and today they’re delivering a second shot with “Moon”.

The Lemon Twigs’ Michael D’Addario may describe the tune as a perfecting of the band’s “dumpster sound” (more on the later), but trust he means that with all positivity. Ringing from the back of a ’70s music venue, “Moon” rises into the night sky on skipping drums, soaring saxophone, and one ripping harmonica solo. It’s like Bruce Springsteen had a psychedelic baby with XTC, the kind of kid who you know is gonna be hard to wrangle but damn are they fun to babysit.

Take a listen to The Lemon Twigs’ “Moon” below, followed by more of D’Addario’s Origins of the song. Pre-orders for Songs for the General Public are going on now. 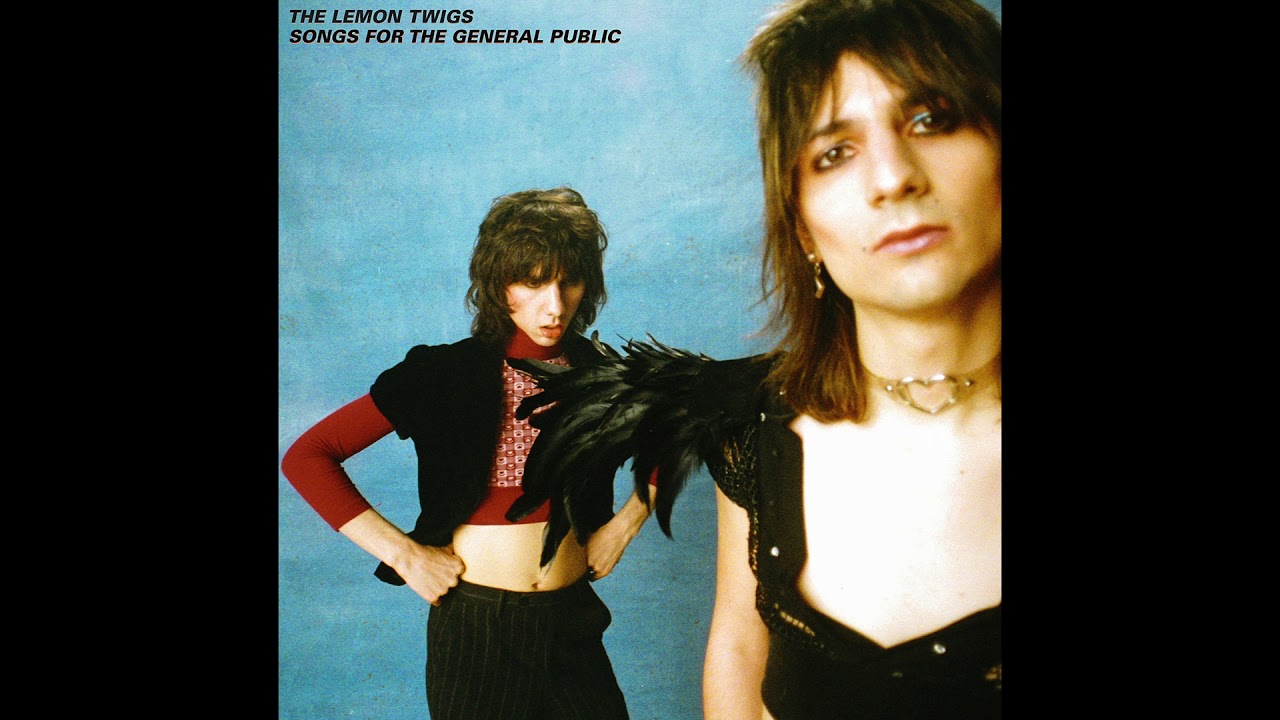 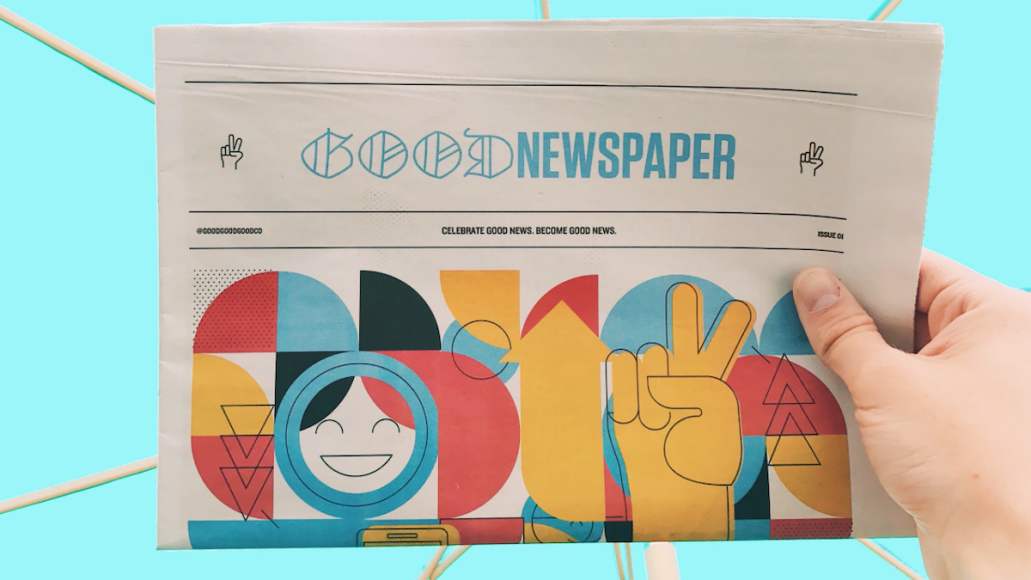 I’m optimistic, and I think everything is really terrific. All of my closest friends will tell you that. I get so excited by things. If it’s raining all week I’m the one who says well that’s really fantastic because the grass is going to be so green and everything. There are always people who say, “Oh, the moon looks like a toenail.” I say you’ve got to be kidding, look at how beautiful that is, it’s so perfect. People are so negative, they really say things like that. And I’ve got a lot of contempt for the place that I come from. So maybe it’s about, like, Massapequa or something like that, but that’s really just my personal connection or history with that kind of thinking. 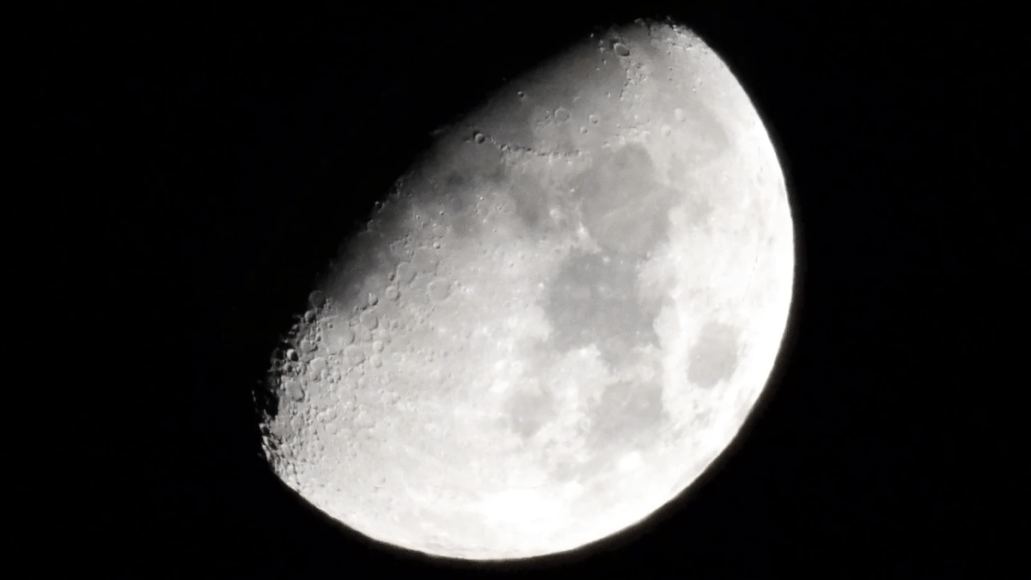 Actually, really, it was some guy who said to me, “Look at that moon, it really looks like a toenail.” I was shocked! Just shocked that that’s what he saw. I couldn’t believe my ears. But at the same time, why shouldn’t I see it that way? But the truth is, I don’t. I just don’t see it that way and I don’t know why.

I saw a Dr. Phil where they were telling this kid that she’s gotta go back to school and stop being so rebellious, and then that was Bhad Bhabie. And she wasn’t a typical person, she wasn’t going to do whatever everybody expected her to do, she had a different dream for her life, and she was on her own sort of path, and I identified with that. And that was partially what spurred on the song. 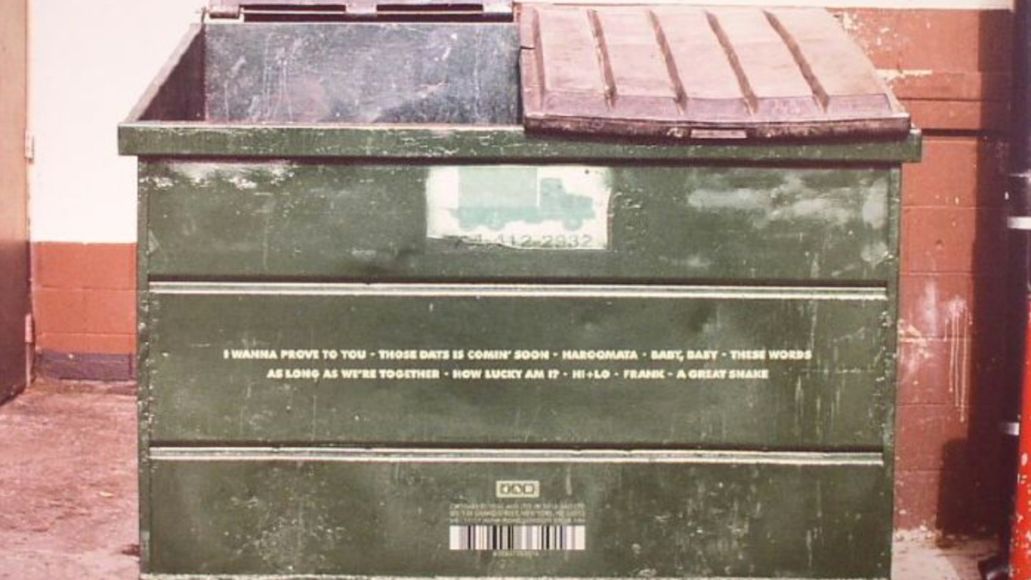 It’s uncomplicated, but it’s not typical. And when you listen to it of course it just sounds fabulous. The sound of the record is outrageous. We were using a lot of really sophisticated techniques in the studio so the song really felt like it was emanating from a dumpster or something. But it’s also so immaculate. There’s a dumpster on the back of our first album, Do Hollywood, and I think this is the song that’s coming out of it. We really figured out how to perfect that dumpster sound, and we never looked back once we got it.