It was more than six months ago that The National’s Matt Berninger first announced the release of his debut solo album, Serpentine Prison. Now, he’s finally ready for all to hear it. Berninger has set an October 2nd release through Book Records, a new imprint he created with the album’s producer, Booker T. Jones.

Berninger and Jones first collaborated on Jones’ 2013 song “Representing Memphis”. Later, when Berninger set out to make his own solo record, The National frontman identified Jones as the perfect producer. As Berninger told The New York Times last year, he “wanted someone who could corral nearly 20 guest musicians, and someone who could provide the late-night, timeless atmosphere” of Willie Nelson’s Stardust, which Jones co-produced.

Joining Berninger and Jones in the studio were a wide array of guest contributors, including Andrew Bird, The National’s Scott Devendorf, The Walkmen’s Walter Martin and Matt Barrick, Menomena’s Brent Knopf, and more.

To coincide with today’s announcement, Berninger has unveiled the album’s title track alongside a video directed, shot and edited by his brother, Tom Berninger, and Chris Sgro. Watch below.

The National: A New York Institution

The National Came Into Their Own 15 Years Ago on Alligator

“The song ‘Serpentine Prison’ was written in December 2018 about a week after recording The National’s I Am Easy to Find,” Berninger explained in a statement. “For a long time I had been writing songs for movies and musicals and other projects where I needed to get inside someone else’s head and convey another person’s feelings. I liked doing that but I was ready to dig back into my own garbage and this was the first thing that came out.”

“The title is from a twisting sewer pipe that drains into the ocean near LAX. There’s a cage on the pipe to keep people from climbing out to sea. I worked on the song with Sean O’Brien and Harrison Whitford and recorded it about six months later with Booker T. Jones producing. It feels like an epilogue so I named the record after it and put it last.” 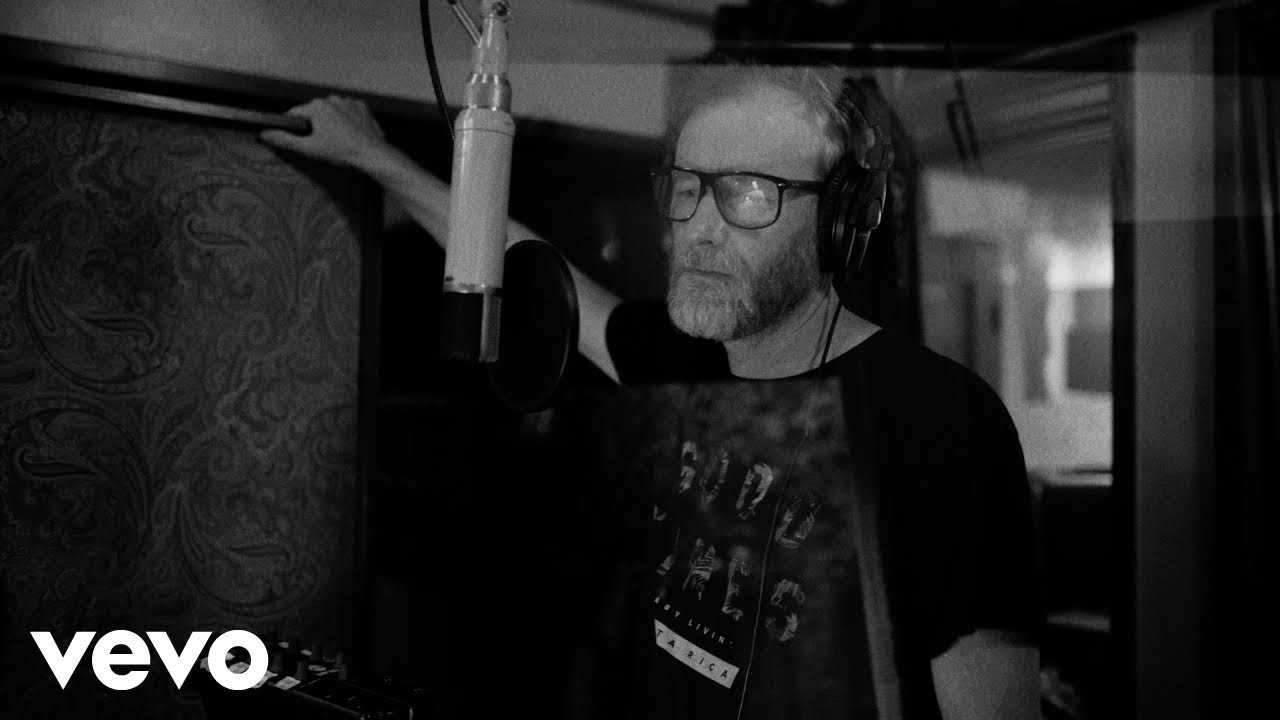 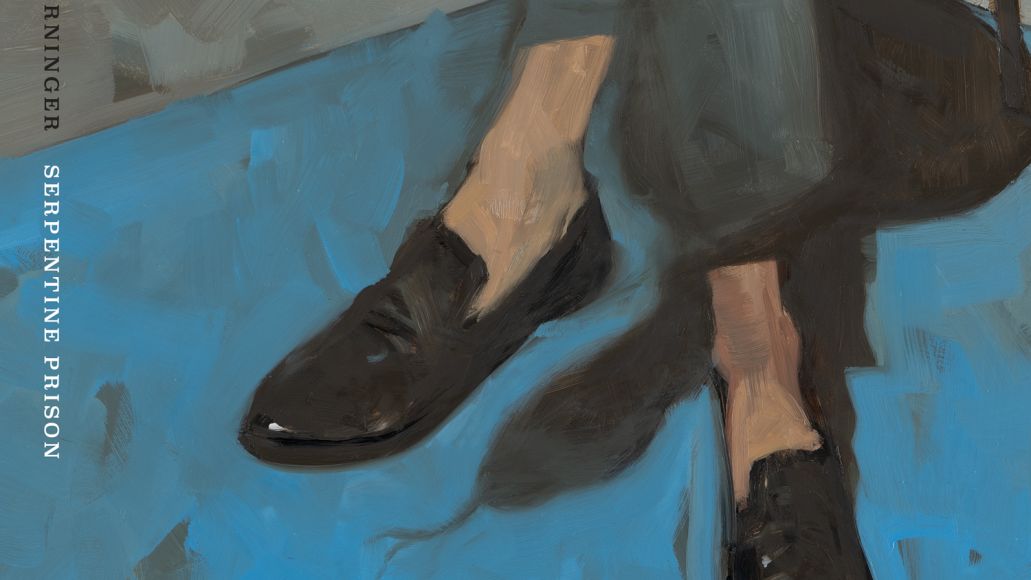