The Pitch: As opposed to the first season of Eli Horowitz and Micah Bloomberg’s Homecoming—which saw Colin Belfast (Bobby Cannavale) covertly feeding returning soldiers a memory loss drug designed to speed their return to active duty—the Geist Emergent Group thrives. The conglomerate has now re-tooled the substance into a stress-reducing product called The Roller. Belfast’s former assistant Audrey Temple (Hong Chau) continues to climb at Geist, even while several fires erupt around her. Walter Cruz (Stephan James) is one such blaze. Now living in a secluded forest, he looks for answers after his repressed memories begin to surface. Meanwhile, an amnesiac woman (Janelle Monáe) wakes up with questions and Leonard Geist (Chris Cooper) plans to take back his company.

Forget Me Not: To begin, Monáe frighteningly awakens in a boat floating aimlessly down river. Here, she sees a man flee onshore. Upon paddling to the riverbank, she also discovers a set of car keys, but no car. With an airborne tattoo on her forearm—and even with a US Department of Veteran Affairs’ ID showing her name as Jacqueline—she’s unaware of her identity or how she came to be in that boat. Later, she befriends an older man in a Hawaiin shirt dragging an oxygen tank at a hospital, and they investigate, only to find stacks of money and a bank card with the name “Alex Eastern” in a hotel closet. For much of the series, these are the only clues she has. 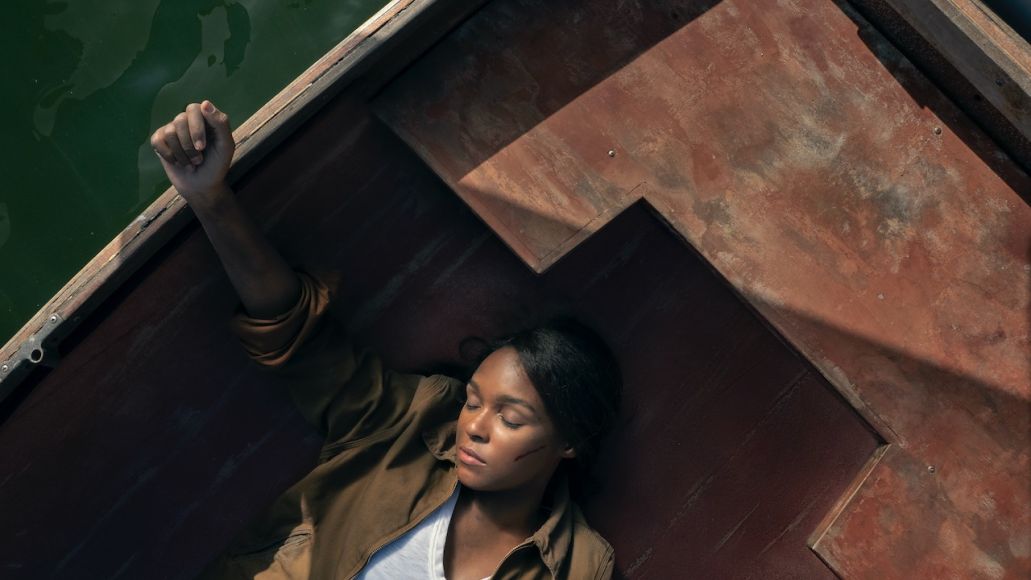 Conversely, the once-tranquil Walter, who had discovered a semblance of peace post-Homecoming—even if said peace was merely an illusion—now begins to remember his past trauma. Agitated and frightened, he realizes whole swaths of his past are missing, and the once-suppressed PTSD now wracks him everyday. Searching for help, he visits Veterans Affairs to learn what treatment Homecoming performed on him — obviously, these answers aren’t easily forthcoming.

Both Monáe and James spend significant time together on screen. However, their chemistry barely registers. Monáe, even when her character knows her identity, rarely rises above a blank stare. Though much of her performance works on a subliminal level, she pitches too far to elicit any intrigue. Conversely, James elevates his Golden Globes-nominated work from the prior season. As with his tortured performance in Barry Jenkins’ IIf Beale Street Could Talk, James has a special talent for balancing anguished outbursts with doe-eyed innocence. However, when Monáe and James combine their characters, the gulf between them expands beyond what the two probably intended.

It Was Only A Dream: Over at Geist, damage control is underway with Audrey leading the charge. Like the first season, the second also shifts between timelines. Here, however, the gap between timeframes is shorter. Marking the rise and fall of Audrey, we flash between Colin’s resignation and the present-day. Once Colin’s verbally abused assistant, the worried Audrey, through the help of her partner, takes her boss’ place in a coup d’etat and earns the brief confidence of Leonard Geist.

Geist himself is beyond expectation. A simple berry farmer manufacturing soaps and fragrances, he only wanted to make the world happier. However, a military officer named Bunda (Joan Cusack) has commandeered his plants as essential to the country’s defense. Thereby, taking over his company. 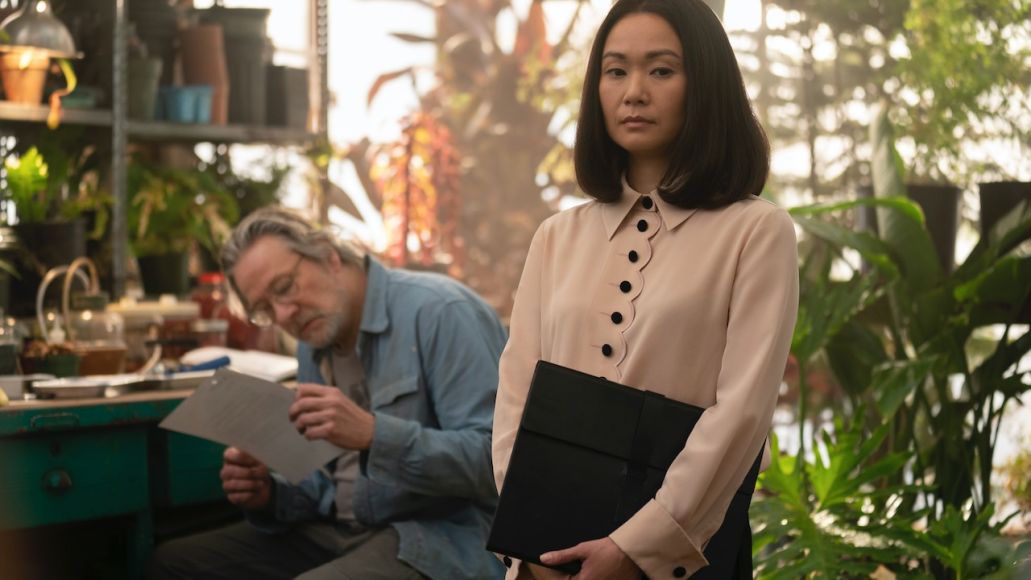 Both Cooper and Chau offer the series’ most powerful moments. During the second, Cooper’s Geist speaks to his assembled employees. Dethroned and embittered, he delivers a crazed part-story, part soliloquy about greedy giants encroaching upon a happy camp site. Emile Mosseri—an incredible up-and-coming composer, whose past works include The Last Black Man in San Francisco and Minari—gives Cooper a religiously grandiose score whose uneasy delicacy slowly unwinds as the actor’s rage rises. The scene is punctuated by not just the series’ sharp sound mixing, but Cooper offering the drama’s best line: “It’s a fuckin’ metaphor. Ok?”

Conversely, while avoiding spoilers, Chau’s Audrey further illuminates a thread from Homecoming’s first season: women surviving within a corporate world. Audrey, like many women, has been conditioned to believe herself to be unqualified, thereby making her feel insecure in her talent and ability. In the face of a distrustful patriarchy, Audrey needs continual reassurance from her partner, adding a refreshing queer element to the show. In these scenes, Chau is Homecoming’s unequivocal star.  Balancing cut-throat business acumen with fits of despair, Chau’s range and performance often keeps the slower parts of the thriller afloat: Because while season two does expand the world of Geist to include more characters, the turns often feel less seismic in the face of a domestic situation that’s heartening albeit often uneventful. 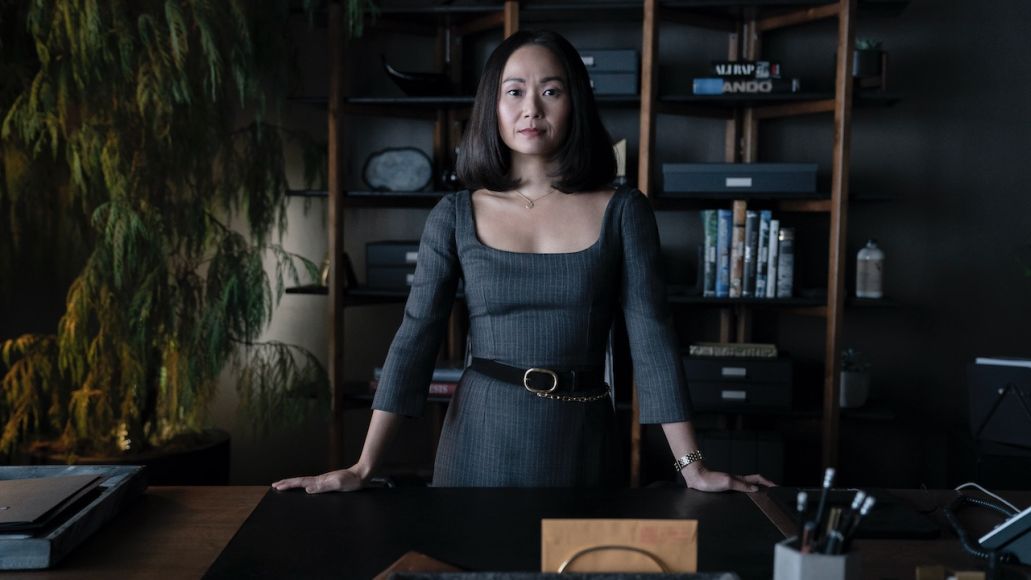 Home Is Where the Heart Is: A generous interpretation of Homecoming season two would explain how it reflects the reality of America: ambitious women whose potential wastes away unrealized due to a domineering patriarchy. It reflects women who are continually directed to grow tougher to succeed, when in actuality the patriarchy waits in the weeds to decry their newfound ruthlessness.

However, taken in conjunction with Julia Roberts’ Heidi Bergman, another pattern arises: one of comeuppance. The series never dispels the notion that these are terribly out-of-depth women manipulating and controlling men. In their bid to climb the ranks, they become monsters, unrecognizable to their goodly past. They are the proverbial Icarus.

And to mix poly and monotheistic metaphors, Cooper is the clock-maker God, taking back power due to these characters flying too close to his sun. Therefore, the men are compelled to take back control, and they do. Whether Homecoming hopes to reflect the workplace reality of women who wish to succeed in a corporate world or not, the drama’s heart ultimately resides with the men. 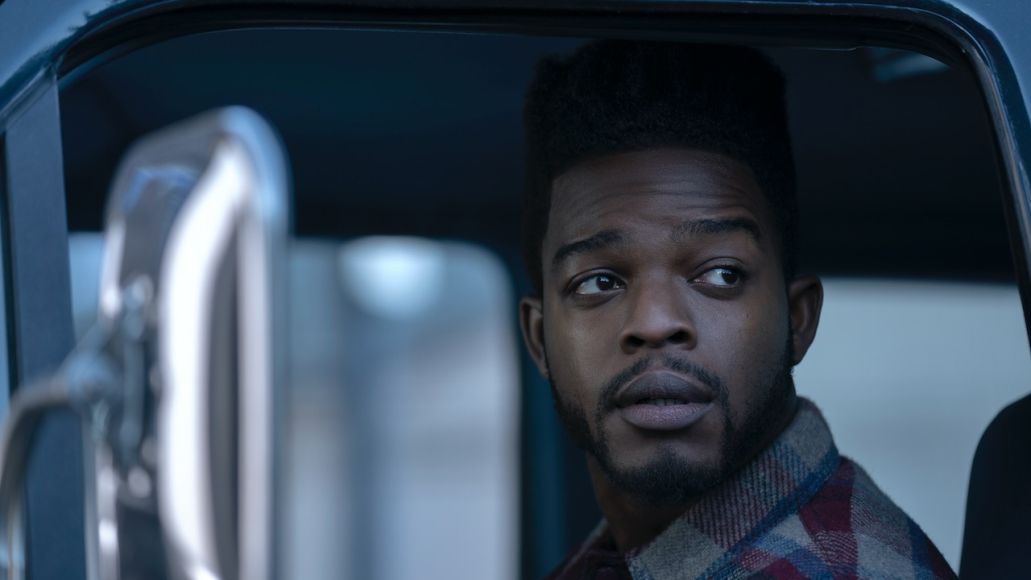 The Verdict: While Homecoming’s second season lacks the intensity and mystery that made season one a hot watch, the acting, the craft, the expansive world building, and the ensuing themes of corporate greed and military malfeasance make this newest installment a worthwhile albeit unrealized capper. 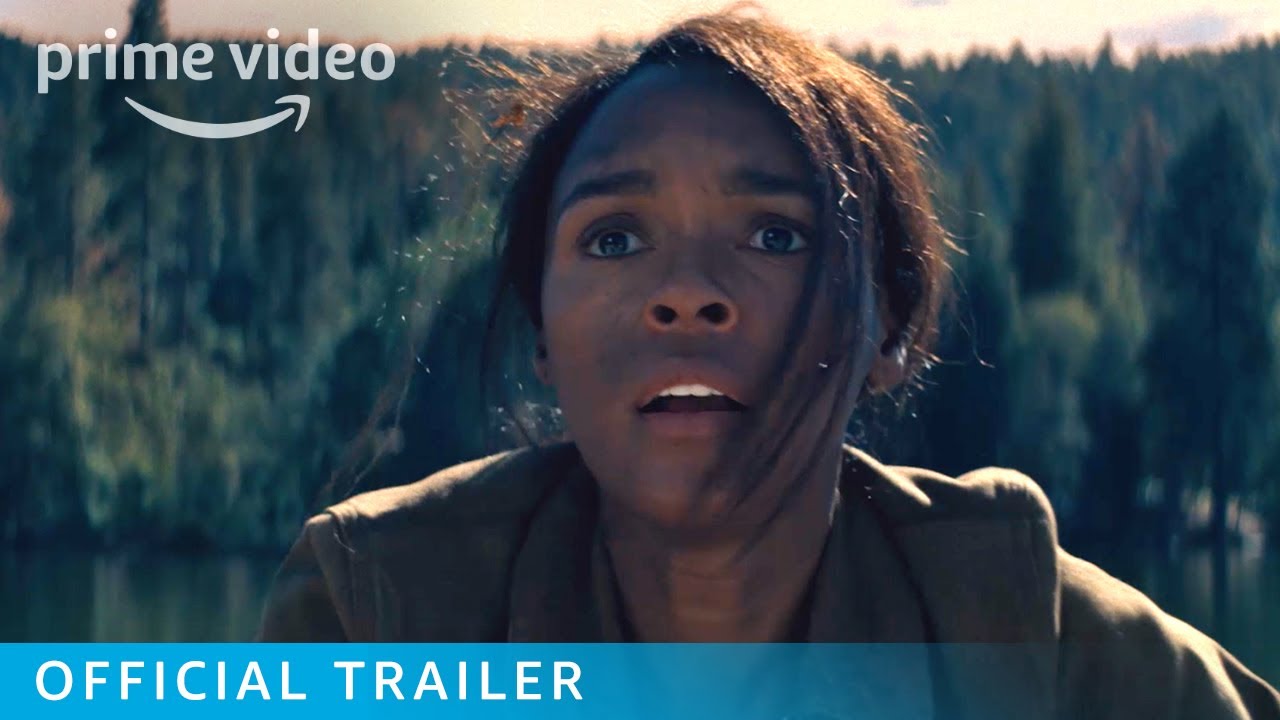