The legendary Joey Ramone would have turned 69 today (May 19th), and the occasion is being marked with the annual “Birthday Bash” tribute in his honor. Only this time, due to the pandemic, it will be a virtual celebration, with members of Ramones, Green Day, Sex Pistols, and more performing.

A late addition just announced this morning is a debut performance from Green Day’s Billie Joe Armstrong, who has reworked the Ramones’ “Now I Wanna Sniff Some Glue” into “Now I Wanna Drink Some Bleach”. Surely, the updated version pokes fun at President Trump’s recent suggestion that injecting disinfectants could be a way to treat coronavirus.

Also listed on the extensive lineup is Alan Merrill, the singer of The Arrows (and composer of “I Love Rock ‘n Roll”), who recently passed away due to COVID-19 complications. Perhaps previously filmed footage will be shown for his segment.

The virtual birthday celebration is being presented by Joey Ramone’s brother, Mickey Leigh, and Little Steven’s Underground Garage radio show. See the full lineup in the poster below.

Mike Portnoy Plays All Instruments While Covering The Ramones’ “We’re a Happy Family” in Quarantine: Watch

Joey Ramone passed away on April 15th, 2001, at the age of 49 after a lengthy battle with lymphoma. The singer’s death was soon followed by the passings of fellow founding Ramones members Dee Dee Ramone (in 2002) and Johnny Ramone (in 2004). The last surviving original Ramones member, drummer Tommy Ramone, died in 2014. 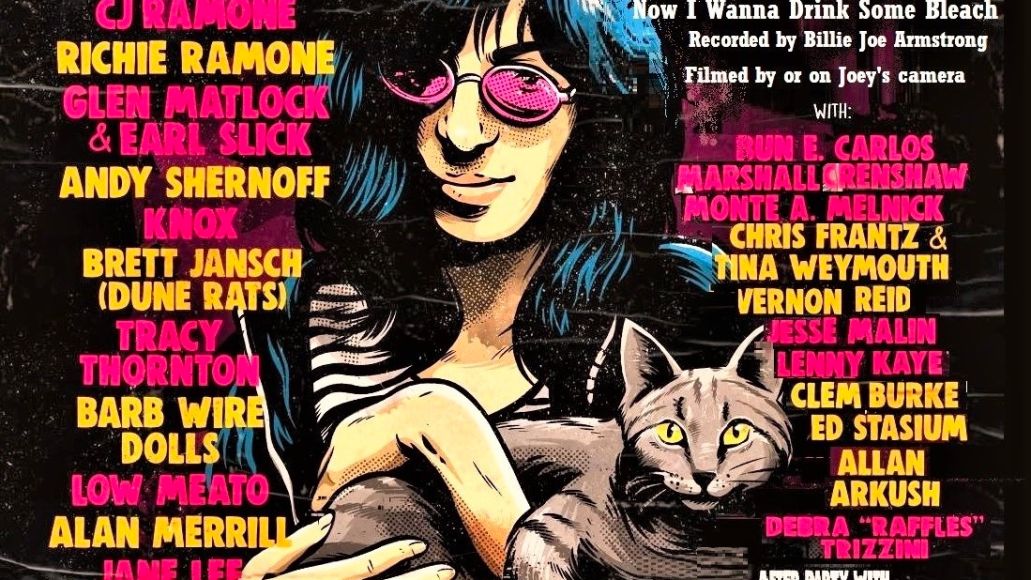