Kids bored and stuck indoors will soon have a fun and exciting new mission on their hands: tuning into Star Wars: Jedi Temple Challenge. Hosted by Jar Jar Binks actor Ahmed Best, the game show tests the merits of young, ambitious Padawans. Ahead of its premiere next month, a first trailer has been revealed below.

Like a cross between Legends of the Hidden Temple and an Escape Room, the upcoming TV series sees Jedi-in-training tasked with various undertakings related to the three core Jedi principles of strength, knowledge, and bravery. Some involve navigating a Jedi cruiser, while other obstacles require physical agility and endurance. The reward for all the sweat and brain power? Why, the coveted status of becoming an official Jedi Knight.

The 10-episode Jedi Temple Challenge was originally slated to debut on streaming service Disney+, but will instead be available weekly on the Star Wars Kids YouTube channel and StarWarsKids.com. beginning June 3rd.

“With so many children and families home and looking to Star Wars for hope and entertainment, we wanted to make Jedi Temple Challenge available to as many young fans as possible by airing the series on our Star Wars Kids network for everyone to enjoy,” Lucasfilm’s senior director of Online Content & Programming, Mickey Capoferri, noted in a statement.

Ranking: Every Star Wars Movie and Series from Worst to Best

Best is joined on the show by Mary Holland (Between Two Ferns: The Movie), who provides the voice for droid sidekick AD-3. Sam Witwer, who voiced Darth Maul in the final season of Star Wars: The Clone Wars, also lends his talents here as the booming voice for the dark side of the force. 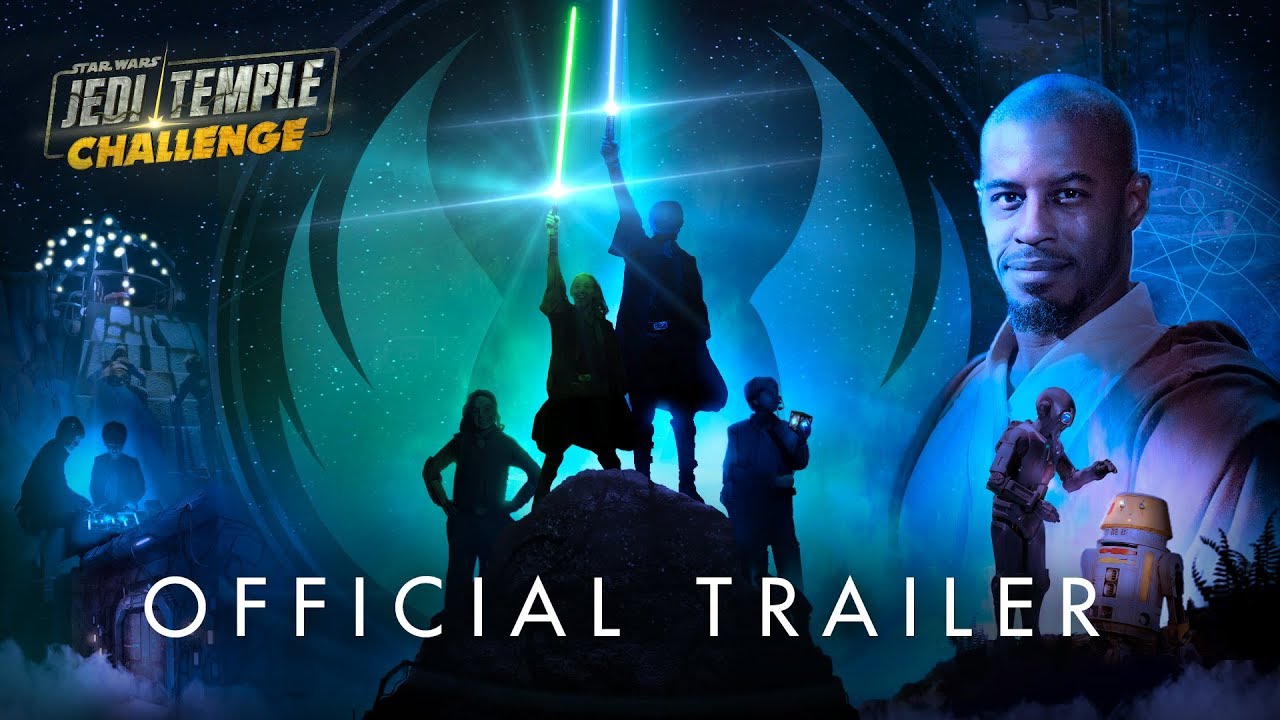 Knowledge. Strength. Bravery. Young Padawans must test their skills in a series of trials designed to see who is capable of becoming Jedi Knights. 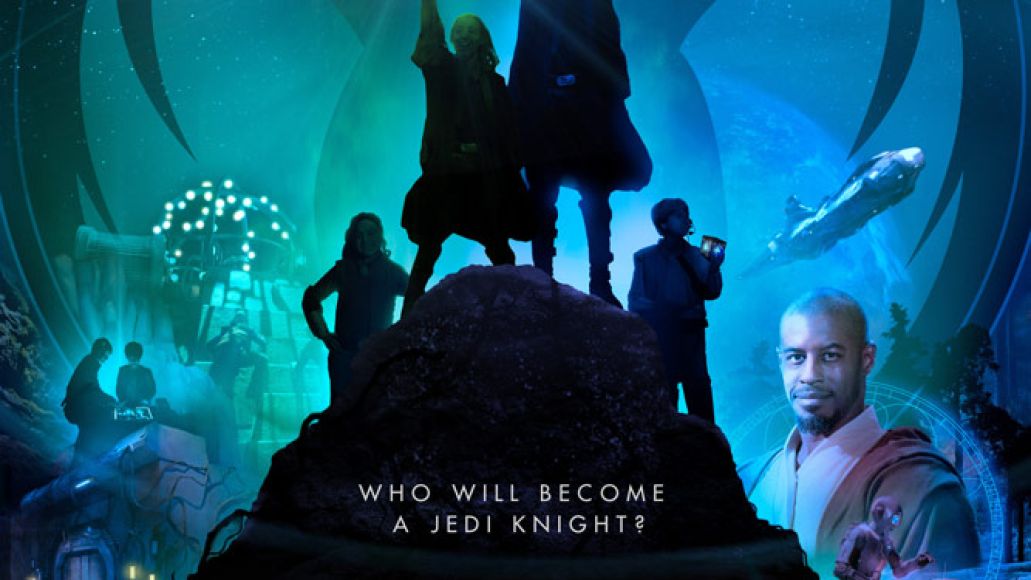