Jack White’s Third Man Records is making quarantine go by just a little bit faster thanks to its Public Access webcast program. The ongoing video series has been providing intimate at-home performances, book readings, and other exclusive content for those still cooped up indoors. For the latest hour-long installment, Thurston Moore and Alison Mosshart perform new material from their own respective lockdown spaces.

For his contribution, Moore plays “mantra for d.a. levy”, a piece named after one of his favorite Beat writers. The visual is filmed by Moore’s partner Eva Prinz. This is just the latest new project from the Sonic Youth rocker, who in recent months has also released a new track with his Thurston Moore Group (“May Daze”), as well as with his Chelsea Light Moving members (“Sunday Stage”).

As for Mosshart’s appearance, The Kills and The Dead Weather leader performs “Roadkill”. The previously unreleased song is set to appear on SOUND WHEEL, a new spoken word record that will accompany Mosshart’s upcoming book of art, photography, and writing called CAR MAN. The record and book are both due out in August via Third Man and follow her recent solo singles “Rise” and “It Ain’t Water”.

“We’re attempting to capture the lunacy and creativity of this incredibly unique time and present it through an early MTV meets late night UHF psychedelic experience,” Third Man co-founder Ben Swank says of the Public Access series. “Join us, while we laugh through the tears in the rain… F*ck Trump.”

Watch the full episode below, and then check out Mosshart’s interview on Kyle Meredith With… from earlier this month. 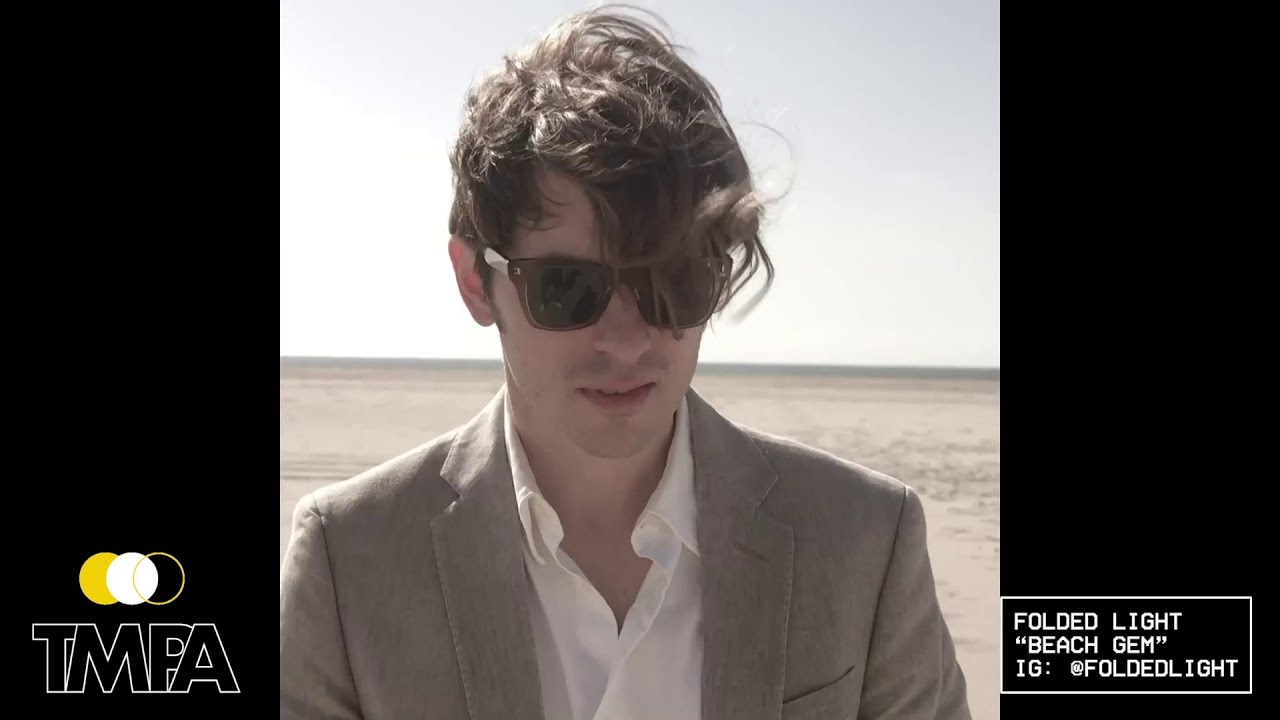