This year marks the 25th anniversary of Electr-O-Pura, the seminal seventh album from indie favorites Yo La Tengo. To honor the occasion, the band will reissue the record on double-LP for the first time this September, offering “the highest quality of audio the album has had on vinyl to date.” They’ve also unearthed a high quality version of their “Tom Courtenay” music video.

Released in 1995, it’s believed the clip aired sparingly, “at least once on MTV’s 120 Minutes,” per a statement. It’s since been ripped and shared many times over online, though existing only as a low resolution visual. That is… until now: The video has been “exhumed” from label Matador’s “sub-basement storage facilities”, and for the very first time, is making its high quality premiere on YouTube.

This means YLT lovers can properly feast their eyes on “Tom Courtenay”, which follows the band as it prepares to open for a reunited Beatles — and at New York City’s intimate Mercury Lounge, no less. Directed by Phil Morrison, it’s a humorous story that sees YLT in all their cute pre-show nervousness and excitement. As longtime fans know, though, The Fab Four end up being no-shows, but YLT still carry on with their own Beatles covers set to the surprising delight of a Beatlemania-like crowd.

To coincide with this video debut, all three members of YLT — that’s Ira Kaplan, Georgia Hubley, and James McNew — sat down for a lengthy Zoom chat with director Morrison. They discussed the backstory of the clip, including Kaplan’s initial suggestion of re-enacting a scene from Dario Argento’s 1971 mystery film Four Flies on Grey Velvet, as well as other fun tidbits. A special guest *cough cough a certain Beatle* is teased, but you’ll have to watch to see whether YLT’s dreams finally do come true.

Check out the “Tom Courtenay” video below, followed by YLT’s chat with Morrison. The Electr-O-Pura reissue is officially out September 4th as part of Matador’s ongoing Revisionist History vinyl release series. 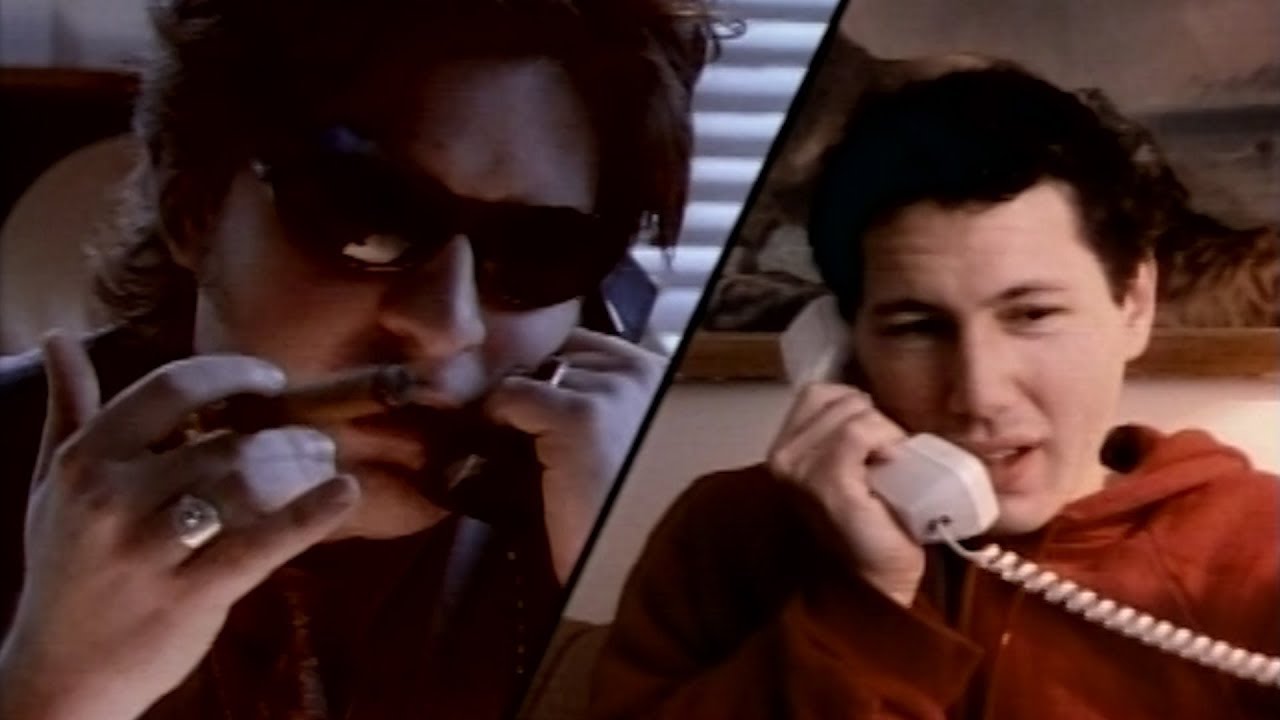 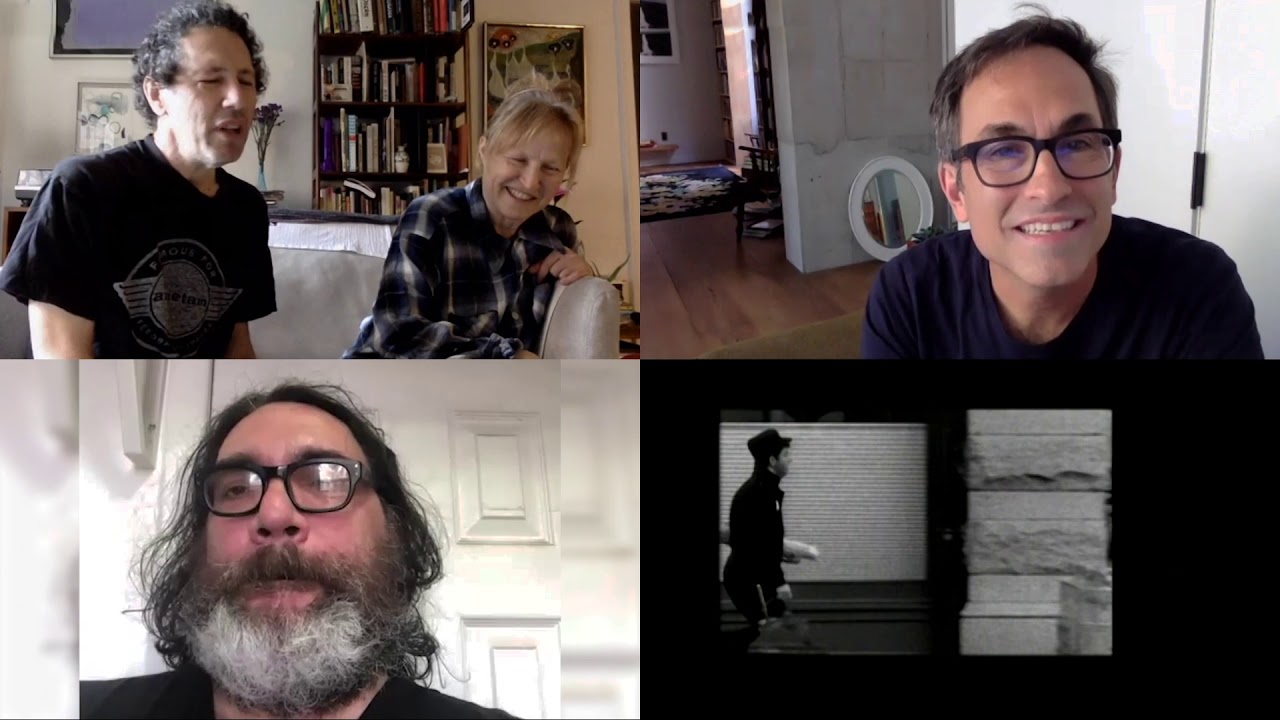