Akon is a man of many talents, with his resume boasting everything from singing to rapping to producing. What few may realize, though, is that he’s a real-life contractor, too. In fact, Akon has just secured $6 billion (!) to build a cryptocurrency-powered city (!!) in Senegal (!!!), and he’s calling it Akon City (!!!!). No, really.

As we reported earlier this year, the Sengalese-American artist struck a partnership with the African country’s state-owned tourism company to create a fully sustainable tourist city. Now, Akon has gotten the ball rolling on the city’s development by entering into a $6 billion contract with the United States-based engineering and consulting firm KE International.

Development of Akon City will be split into multiple phases, with the first phase focusing on constructing roads, a school, a police station, a power plant, a waste facility, a hospital, and a mall by the end of 2023. The second phase will begin the following year and will focus on courting businesses to run on Akon’s own AKOIN cryptocurrency. By the time it’s completed in 2030, Akon City will also include parks, universities, a stadium, and an industrial complex.

In addition to an economy based entirely on cryptocurrency, Akon City will operate on 100 percent renewable energy. In fact, Akon himself is heavily involved in bringing off-the-grid energy to the entire contents through his Akon Lighting Africa Initiative.

You can see artist renderings of Akon City below. 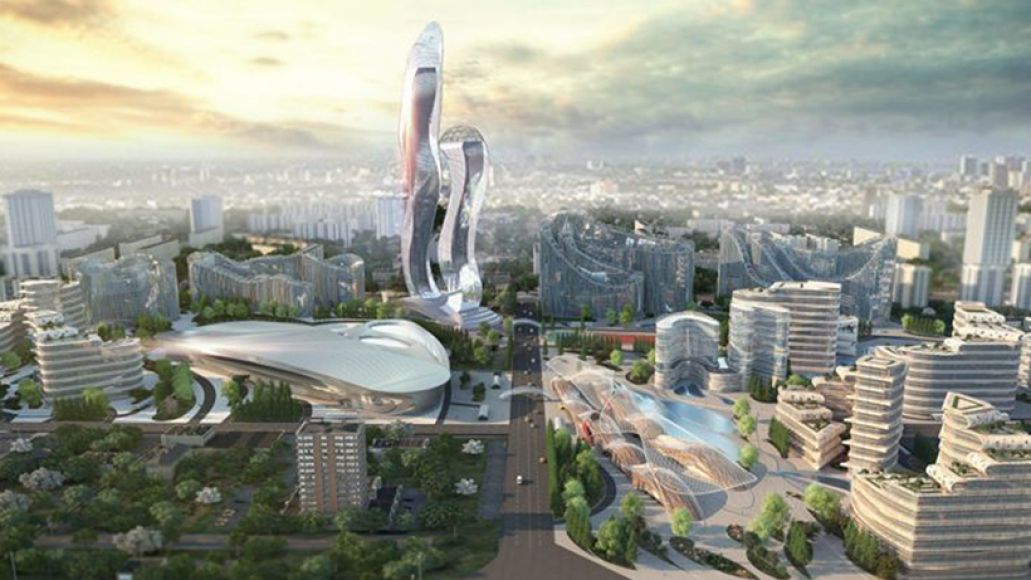 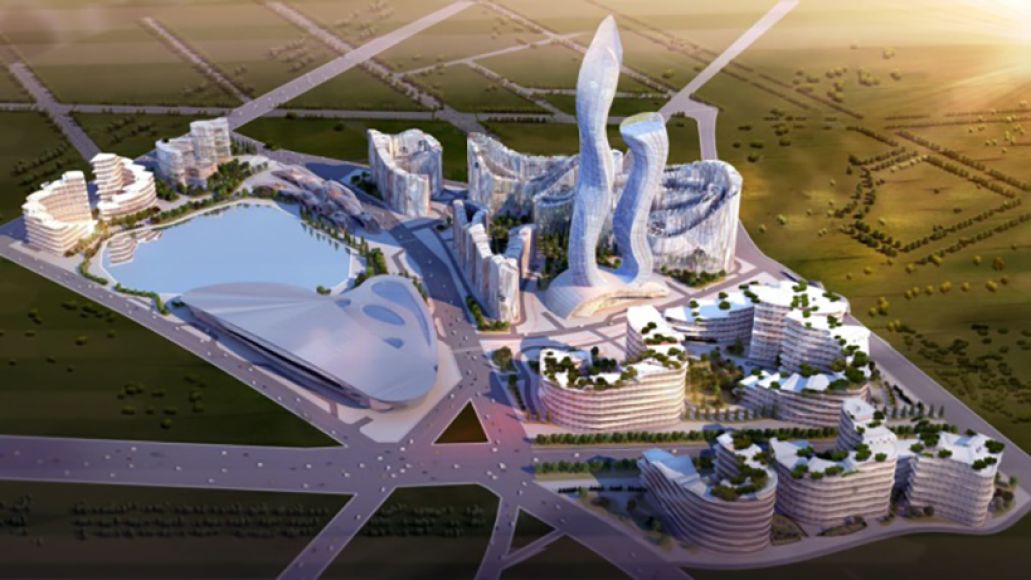 Akon Is Building a $6 Billion Crypto-City in Senegal