The Lowdown: Summertime milestones are shaping up to become a staple in HAIM’s career. Just about a week shy of the three-year anniversary of the release of their sophomore album, Something to Tell You, the trio — composed of sisters Danielle, Alana, and Este Haim — put their latest work, Women in Music Pt. III, out into the world. Like the adorable video of their parents opening their Women in Music Pt. III vinyl in matching “Go HAIM or Go Home” t-shirts (which, if it isn’t already, should definitely be added to all future merch tables) that the band posted on Instagram, the album contains a raw tenderness that drums up its own sense of quiet magic on each track.

Equally cool and cozy, Women in Music Pt. III sees HAIM tackle incredibly vulnerable subject matter against a musical smorgasbord that includes saxophones, guitar solos, stomping bass lines, breezy pop beats, and more. The result is something both intimate and polished, like a deep conversation with a friend at a posh bar that neither of you can comfortably afford more than a single drink at. Yet, the coexistence of so many elements that seem to differ from one another on paper is precisely what makes the album feel special. Women in Music Pt. III does not lend itself to being cohesive or easily describable, but there’s something so curiously rich about that. Like a patchwork quilt, the album is filled with tones, textures, and colors to explore. 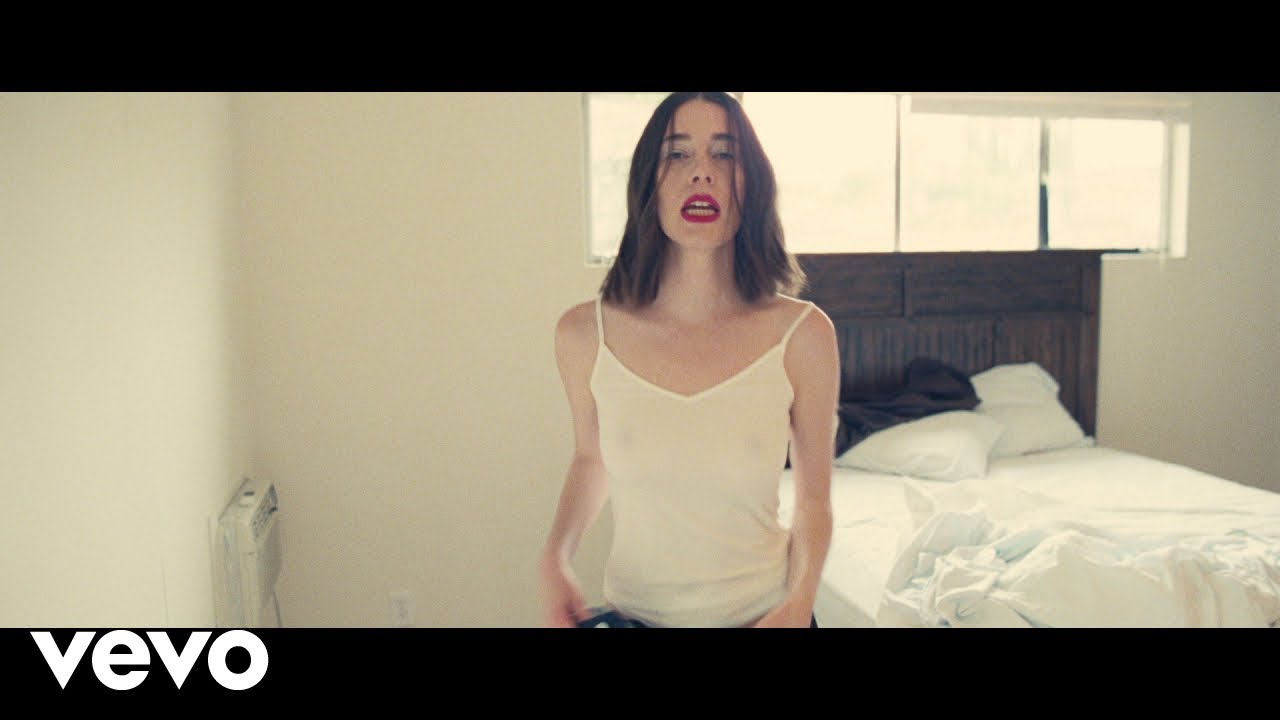 The Good: To listen to Women in Music Pt. III is to crack open a treasure trove where instead of finding fancy trinkets inside, the discoveries are purely musical. Several tracks on the album contain subtle sonic surprises within them that, upon the first listen, conjure a similar sensation to finding a crinkled $20 in your back pocket — disarm, followed quickly by delight. Whether it be the hubbub in opening track “Los Angeles” that often acts as a recurring earworm in the lives of anyone who has found themselves in a torrid love affair with a big city, the slick and plucky guitar flourishes that pepper “Up from a Dream”, or the mysterious sounds that strongly resemble screams that flash through the choruses of “All That Ever Mattered” (something that, whether intended or not, perfectly nods to the often difficult emotional labor that comes hand in hand with vulnerability of any kind), HAIM pack Women in Music Pt. III to the brim with a bevy of nuance that elevates the listening experience into a greater journey of discovery.

Another point of strength lies within the lyrics, which tote a combination of sharp analysis, reflection, and openness served with a healthy helping of unfiltered humanity. This has long been a skill in HAIM’s repertoire, but on Women in Music Pt. III it seems to be augmented even further. For example, “Man from the Magazine” highlights the deep frustration that callous, sexist “banter” so rightfully causes, whereas “Hallelujah” presents a lovely rumination upon nostalgia, loss, and the growth that results. On each track, and no matter the subject at hand, HAIM spins a cobweb of language that the listener is prone to getting their hearts entangled in. 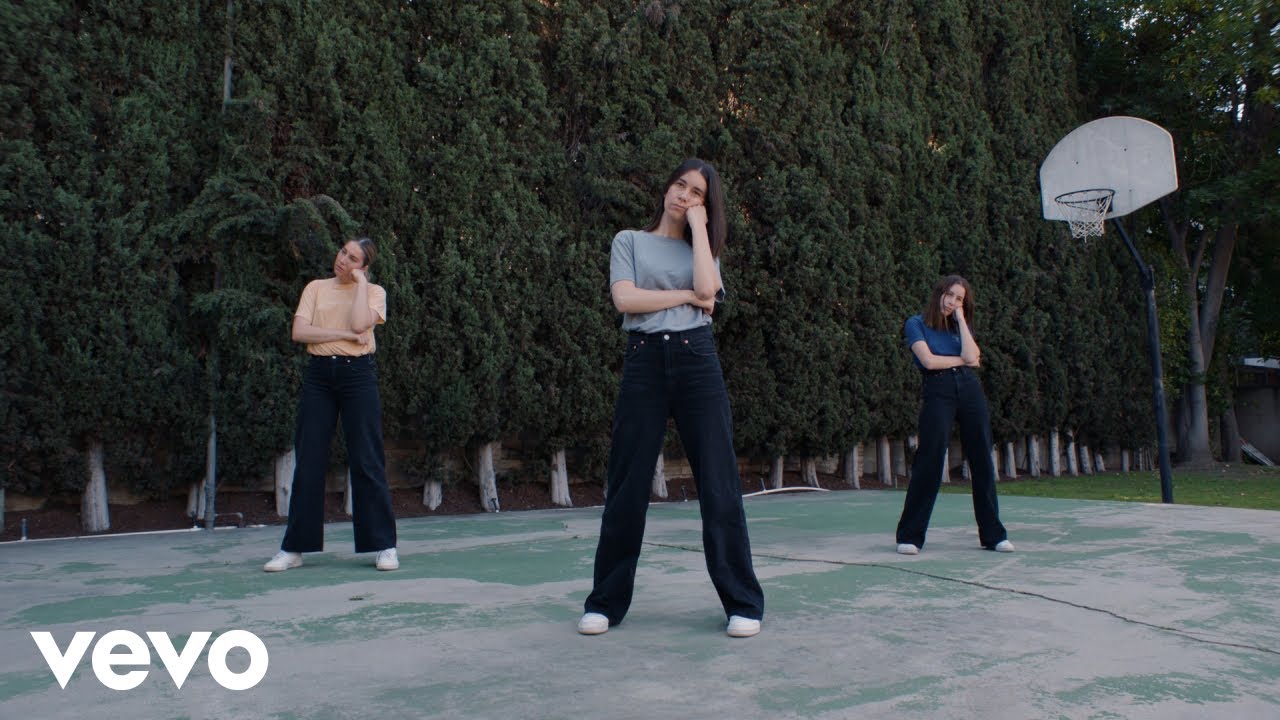 The Bad: With tracks alternating between opposite ends of the pop and rock spectrum, generally speaking, Women in Music Pt. III has the potential to sonically alienate listeners who prefer one styling over the other. This could result in certain listeners only taking a shining to half of the album. For example, a listener who gravitates toward the synth-fueled “I Know Alone” may not necessarily be drawn to the stripped-back, guitar-driven “FUBT” and vice versa. For listeners who are purveyors of diversity, though, this will be a non-issue. After all, the potential existence of this effect is only down to HAIM’s ability to create a delicious blur of sound and style all within one album. However, for listeners that tend to demonstrate a musical allegiance to a particular genre or style, they may end up merely cherry-picking bits and pieces of Women in Music Pt. III to enjoy as opposed to the album in its entirety.

The Verdict:  On Women in Music Pt. III, HAIM serve up a daring display of dichotomies. The album is a melting pot where the bluesy (“Summer Girl”) meets the bold (“The Steps”), the introspective (“FUBT”) meets the ignited (“Now I’m in It”), and the delicate (“Hallelujah”) meets the dauntless (“Don’t Wanna”). With an array of musical backdrops paired in tandem with openhearted lyrics, this makes the listening experience a bit like going trick-or-treating on Halloween: you may not know which kinds of sweets will end up in your stash, but you do know that by the end of the night, you will have an eclectic array of candies in which you are guaranteed to find a flavor you favor. By further broadening their scope of sound, HAIM create a wide window for listeners to find something of resonance within Women in Music Pt. III.

Essential Tracks: “Up from a Dream”, “The Steps”, and “FUBT”

Pick up a copy of Women in Music Pt. III here…

HAIM's Women in Music Pt. III Brims with Nuance and a Smorgasbord of Sounds: Review