The Lowdown: Run the Jewels 4, which was released on June 3rd (two days earlier than originally announced), couldn’t have come at a better time. The duo, comprised of hip-hop mainstays Killer Mike and El-P, have ostensibly grown since their 2013 self-titled debut album. It’s imperative to recognize that the group’s evolution has been informed by their activism. Killer Mike’s outspoken rhetoric quite literally oscillates between “the ballot and the bullet.” His heartfelt speech last month in Atlanta after the police killing of George Floyd was powerful and incredibly genuine.

Killer Mike Gives Impassioned Plea to Atlanta Protestors: “It is Not Time to Burn Down Your Own Home”

Through tears, Killer Mike expressed his devastation over the regularity of police brutality and how he wants “to see the system that sets up for systemic racism burned to the ground.” However, he also emphasized the importance of voting out corrupt officials. This duality boldly shapes RTJ4; songs range from boisterous anthems to intrepid criticisms of the institutional forces designed to abuse black people. Not only have the pair fully developed their chemistry, but they’ve also perfected their craft while still maintaining urgency, depth, and resilience. Offering free downloads of the project and prompting listeners to donate to the National Lawyers Guild Mass Defense Fund instead attests to their agenda of prioritizing advocacy over profits. 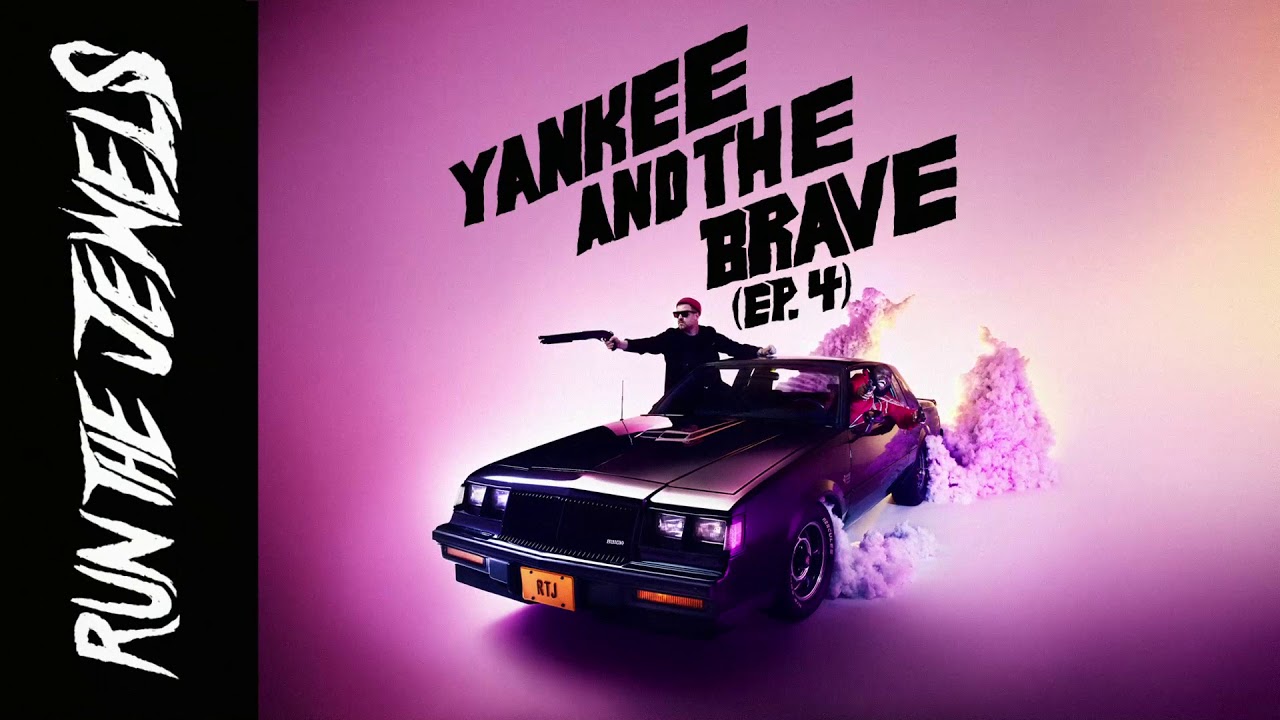 The Good: “yankee and the brave (ep. 4)” is the perfect fire-starter of an opening track. Boasting a whirlwind and bombastic intro, Killer Mike’s husky and brutal cadence reiterates his magnetism. “walking in the snow” is potent in both its sharp delivery and harrowing imagery. While El-P is more straightforward about systemic oppression (“Funny fact about a cage, they’re never built for just one group/ So when that cage is done with them and you’re still poor/ It come for you”), Killer Mike pinpoints the deadly realities for black Americans on a daily basis: “And you so numb you watch the cops choke out a man like me/ And til’ my voice goes from a shriek to whisper, ‘I can’t breathe’.”/ And you sit there in house on couch and watch it on TV/ The most you give’s a Twitter rant and call it a tragedy.”

The legendary Gangsta Boo also appears on “walking in the snow” to give it her signature flare. “JU$T” is a slinky and rebellious Pharrell-assisted attack on capitalism in a society that thrives on it (Zack de la Rocha is also featured on the song). “Mastered Instagram ‘cause you can instigate a follow,” Pharrell slyly chants. “Look at all these slave masters posin’ on yo’ dollar.” The cerebral mechanics of “pulling the pin” are unnerving; you can hear the pain ominously pour from the lips of Mavis Staples as she croons: “There’s a grenade in my heart, and the pin is in their palm.” 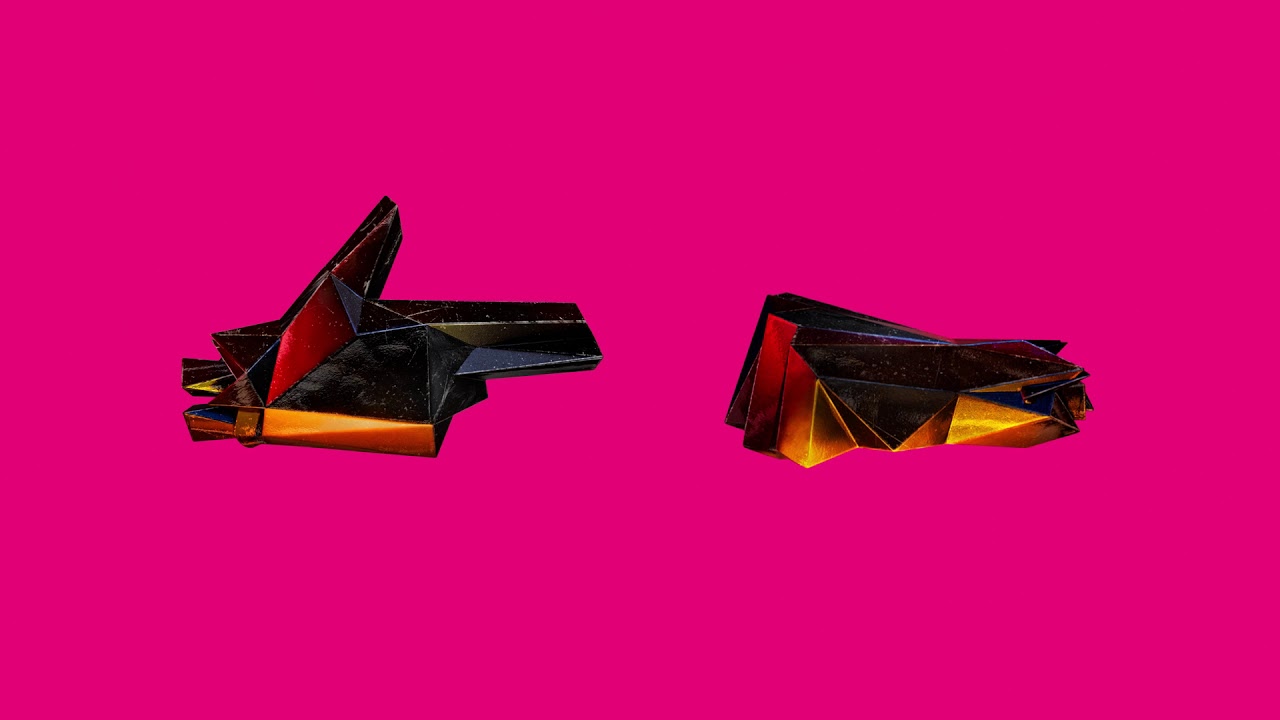 The Bad: Not every track lands as intended, though. “ooh la la” is an enthralling listen that pays homage to old-school hip-hop, but the inert redundancy of the chorus leaves something to be desired. “out of sight” has a lot of promise but is audibly overwhelming, though a cameo from 2 Chainz is a nice surprise. The drama of “Holy Calamafuck” is rapturous but gets lost in its own disarray halfway through.

The Verdict: The complexity of Run the Jewels 4 is its strongest asset. Killer Mike and El-P, just like their listeners, are still trying to navigate nefarious ideologies while remaining steadfast in their desire to destroy them. Their latest work is a political manifesto that antagonizes a system that never had the marginalized and vulnerable in mind. Though it comes several albums into their discography, RTJ4, with its empowering proclamations, buoyant production, and ferocious soundscapes, feels like just the beginning of something even greater.