Cops are being disbanded — at least on television.

According to The Hollywood Reporter, Paramount Network has pulled the plug on the long-running reality police TV series in light of George Floyd’s murder and the ensuing nationwide protests over police brutality.

The 33rd season of Cops had been set to premiere on Monday, but the episode was pulled by Paramount. In a statement, the network said there are no “current or future plans” for new episodes of the series.

Paramount had broadcast Cops since 2013 after picking it up from Fox, where it had run for 25 seasons. The show famously featured Ian Lewis’ “Bad Boys” as its opening theme song. 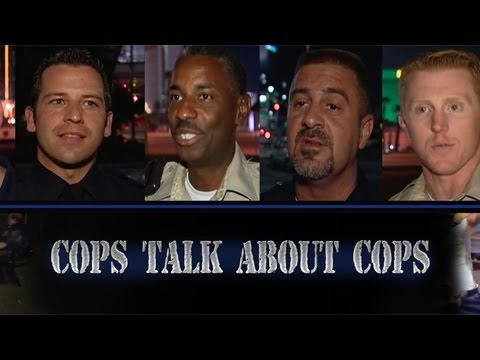