The Ed Sullivan Show may be best known for hosting The Beatles’ first-ever live television performance in the US, but there were plenty of other historic music moments that occurred during the show’s 23-year run between 1948 and 1971. Now, for the first time, these performances will be available to stream online via the newly launched Ed Sullivan Show YouTube Channel.

Over the next three years, thousands of additional videos will be added to the channel, including performance clips featuring The Rolling Stones, The Doors, Stevie Wonder and Elvis, as well as appearances featuring Rodney Dangerfield, Richard Pryor, Carol Burnett, George Carlin, and more. Many of these clips will be digitally enhanced in high-resolution prior to being uploaded.

The YouTube channel is the result of a agreement between UMe and SOFA Entertainment. 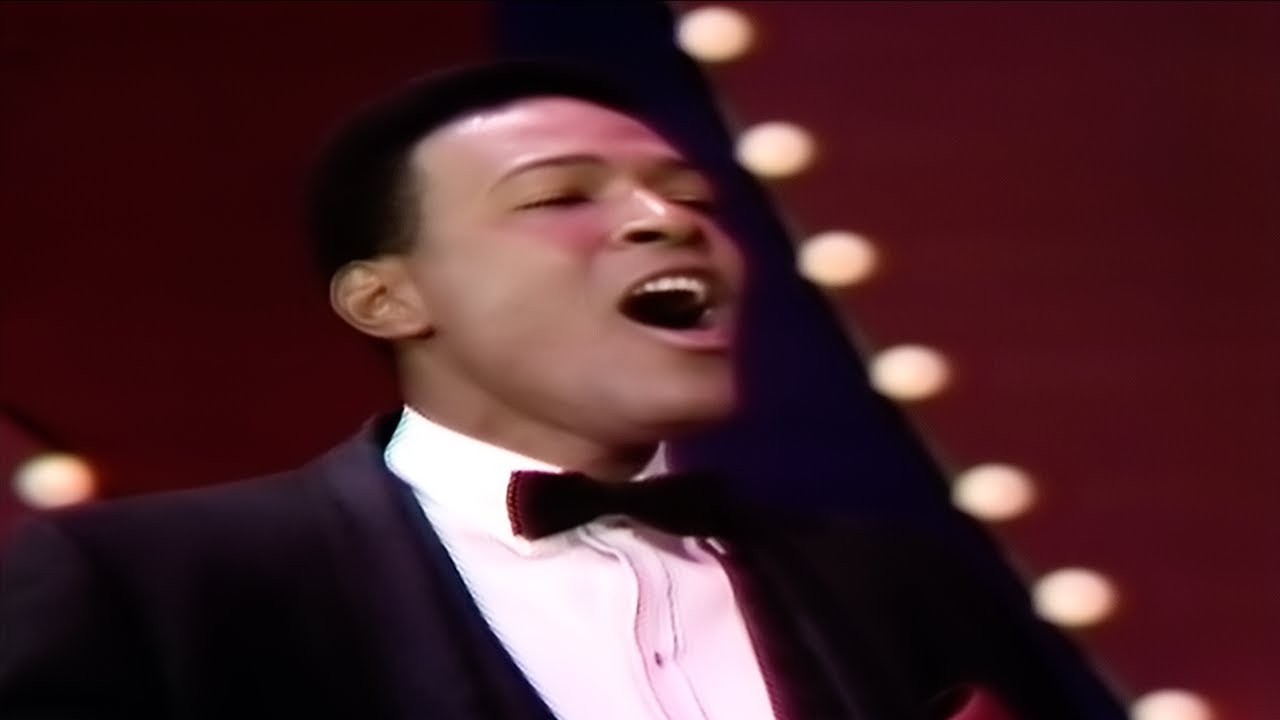 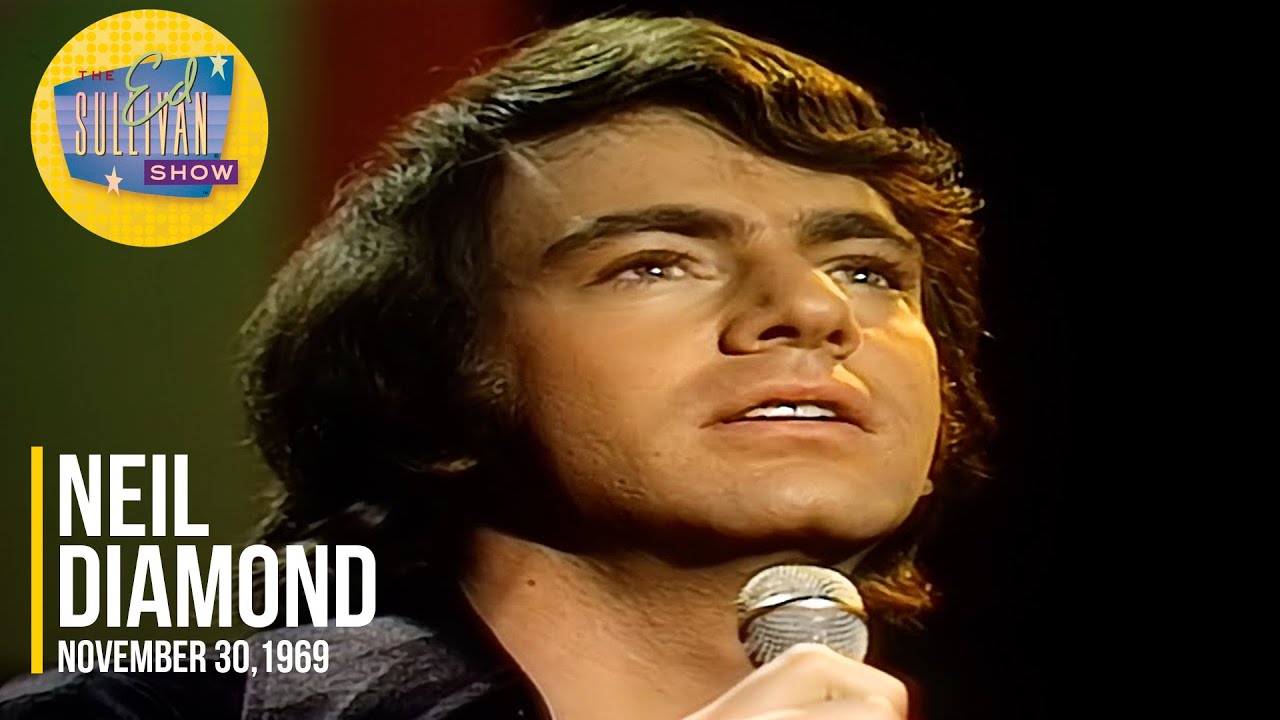