Fever 333 have released a brand new song called “Supremacy” that features poignant lyrics amidst the current racial unrest across the country. The tune incorporates the melodic hook from the Blondie classic “Rapture”.

Frontman Jason Aalon Butler’s wife, singer Gin Wigmore, guests on the song, singing new lyrics over the original ‘Rapture” melody: “Born into a world / Where we’re dying to be free / But we’re living underneath / Their supremacy.”

Butler adds rapped verses throughout, delivering lines like, “They trying to relegate my DNA/ Break it down into something easier to hate/ They afraid of the outcome/ ‘Cause the race that they call human keeps evolving/ And they know they will get outrun.”

He continues, “Still behind on the times, yeah/ Protest culture on strike like lightning/ Losing hold on control, so we rising/ Put the muzzle on, but we won’t stay silent.”

Listen to “Supremacy” below, and download or stream the track via Amazon or other platforms. 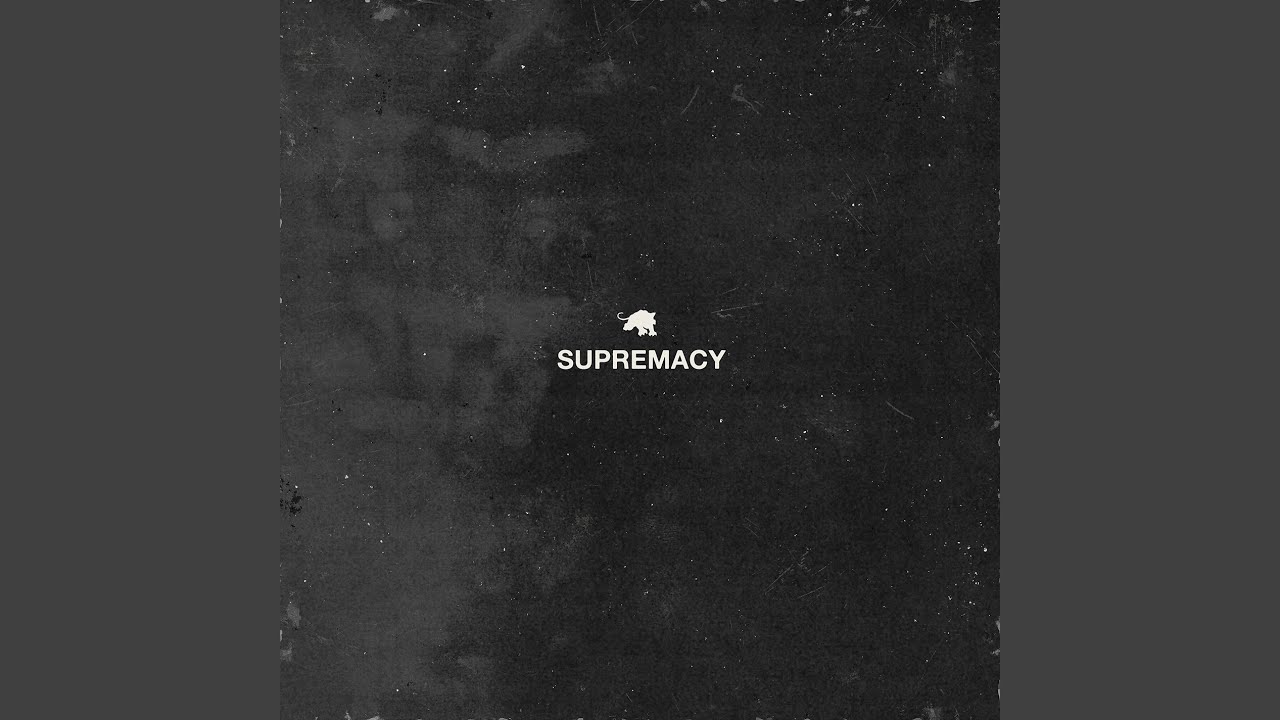