Originally set for a July 10th release, Dreamland has been pushed to August 7th “in order to respect and support the ongoing Black Lives Matter movement,” according to a press release. (Yes, the movement has even hit Europe.) Previously, Glass Animals previewed the album’s release with “Tokyo Drifting” featuring Denzel Curry and the album’s title track.

The latest teaser, “Heat Waves”, is a thumping, bass-y daze that finds frontman/producer Dave Bayley trying to untwine himself from a partner. In the accompanying music video, Bayley drags a wagon full of old TVs through an empty London street as quarantined onlookers take cellphone footage from inside their homes. His stroll isn’t aimless however, as his destination is a lockdown gig — of sorts.

Humans After All: A Conversation with Glass Animals

Watch the “Heat Waves” video below. Pre-orders for Dreamland are going on now. 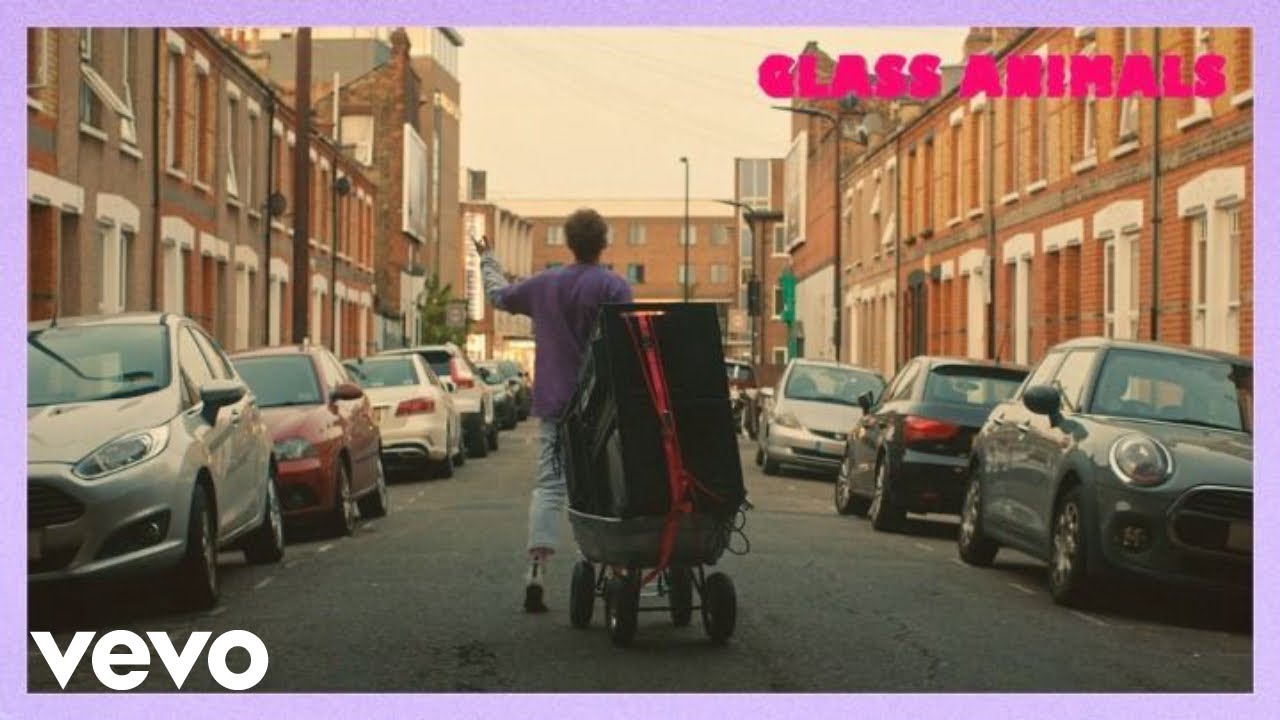