Few movies are written with a sequel in mind. That is, of course, if you have a franchise planned, in which case you’re being both ambitious and presumptuous. Even rarer is a movie that demands a sequel. Sure, there are a few rare gems that manage to further the storyline, or at least retain some of the magical elements that made their predecessor work so well. But, more often than not, sequels just feel like a retread and another sign that Hollywood is running out of ideas.

Gremlins 2: The New Batch is an exception to that rule.

In 1989, director Joe Dante was given complete creative control by Warner Bros. to followup 1984’s Gremlins — and he milked that control for everything it was worth. There’s breaking the fourth wall in an on-screen movie theater, WB cartoons, Leonard Maltin reviewing the first Gremlins before the titular critters kill him, Gizmo as Rambo, new characters that bear a striking resemblance to both Donald Trump or Al “Grandpa Munster” Lewis, and a complete disregard of the three cardinal rules that everybody knows about Gremlins: Don’t get them wet, don’t bring them near bright lights, and don’t feed them after midnight. It’s a sequel that thrives from knowing it has absolutely no reason to exist.

Not surprisingly, that inside joke didn’t go over too well with critics, fans, and moviegoers in the summer of 1990. Gremlins 2: The New Batch didn’t make back its $50 million dollar budget, and was more or less deemed a box office bomb. However, thanks to home video and countless reappraisals, Dante’s wild and zany sequel has carved out its own cult following. In fact, some critics consider it even better than the original, if only for the fact that it’s something of an anomaly by today’s Hollywood standards. After all, no studio in their right mind would ever give the green light on a risky sequel like this anymore, which is a tragic thought when you consider the film’s brazen imagination. 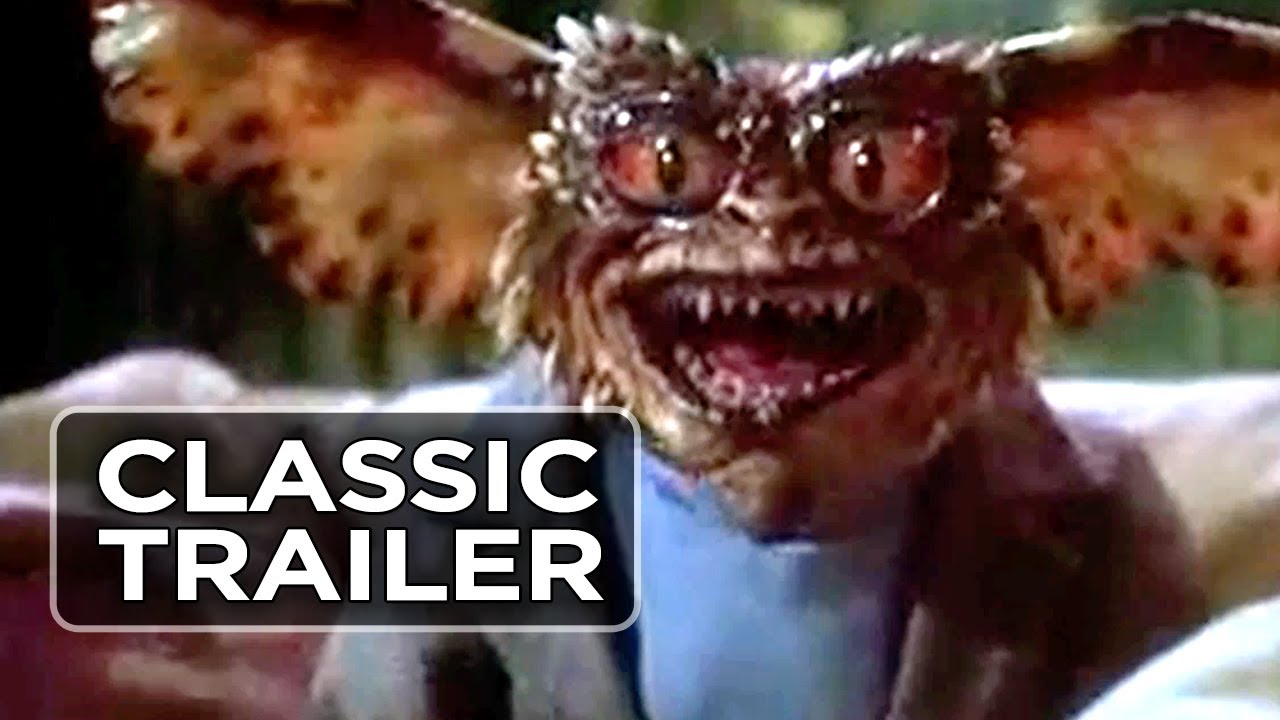 In short, what Joe Dante set out to do in 1990 certainly worked — and better yet, the film only gets better with age. So, to celebrate its 30th anniversary, we’ve compiled an oral history of potentially one of the craziest sequels that ever existed. Returning to Clamp Center is director Joe Dante, writer Charlie Haas, producer Mike Finnell, and actors Zach Galligan and Robert Picardo. 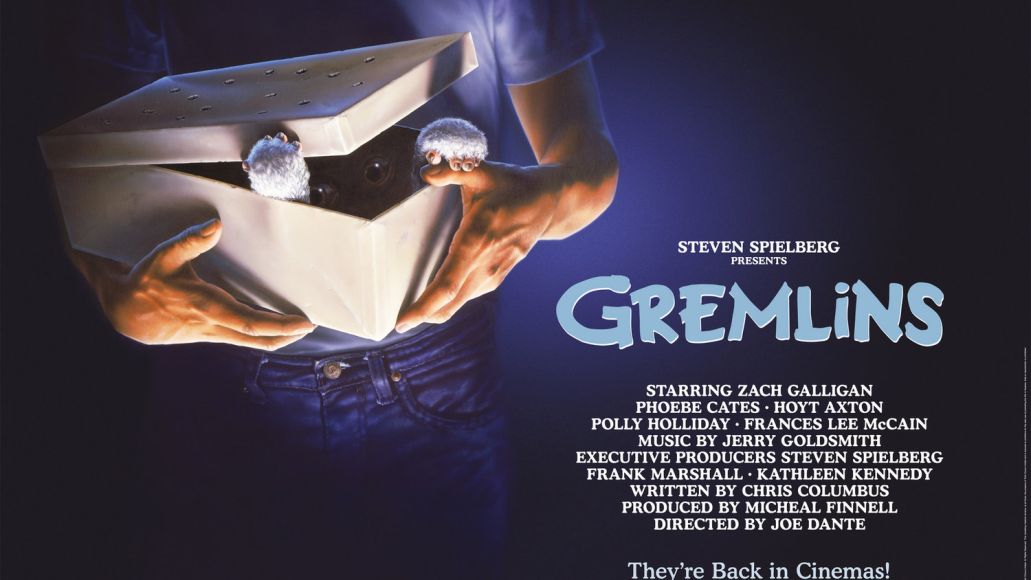 In Hollywood, if there’s money to be made…

JOE DANTE (DIRECTOR): The studio actually approached me to do a sequel [to Gremlins] about one weekend after the first picture opened. They were not expecting anything, really, from Gremlins. It was sort of a back burner project for them. And they were amazed, as was I, that it was so successful and how it kept getting more successful every weekend and it made more money. And, of course, as always, the cash register rings in their eyes and they say, “Well, we’ve got to have another one of these.”

MIKE FINNELL (PRODUCER): Almost immediately after the first one, Warner Brothers wanted to do a sequel. And Joe and I worked with a series of writers trying to come up with something, and nothing clicked. And this went on for a while and we finally just kind of gave up. Just nothing was working.

DANTE: And frankly, it was pretty harrowing to make. We had to make up the technology as we were going along, we didn’t get much support from the studio, and it wasn’t a very big budget. And it was exhausting, frankly. So as gratified as I was when it was successful, I really couldn’t chase the idea of spending another half a year or a year with puppets. I just didn’t have it in me. So I said, “Thanks but no thanks.”

They kept working for, as it turned out, several years trying to come up with a sequel for a movie that they really didn’t understand in the first place. So, it became very difficult for them to duplicate it since they didn’t understand why it was successful at all. So, they spent a lot of money and hired a lot of writers and came up with a whole lot of concepts, none of which satisfied them, and, frankly, none of which were very good.

Because the real naked truth was that this movie didn’t really need a sequel. It wasn’t created with the idea of a sequel in mind. And the only reason to do a sequel, as we know, is because the first one was successful they think they could make more money with a second movie. 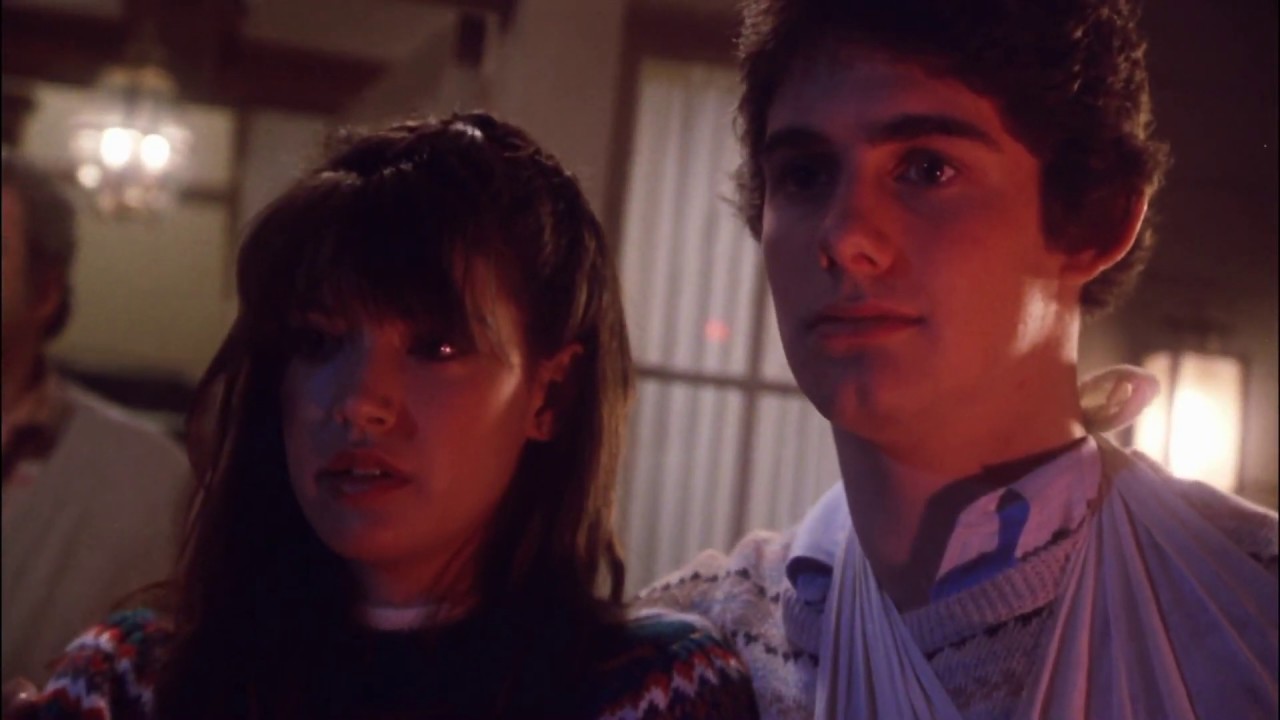 FINNELL: Then a couple of years went by, and our offices were on the Warner Brothers lot. And Joe was just gonna go to the commissary and he ran into Terry Semel, who was then the head of the studio. And Terry said, “Look, we need Gremlins 2. We have to have Gremlins 2. You could do anything you want. I don’t care about the script. I don’t care about the story. It just has to be called Gremlins 2 and have Gremlins in it. Anything else is your call.”

DANTE: They said, “We really, really want a sequel to Gremlins. We want it for this summer. And if you’ll do it, we’ll let you do whatever you want. As long as it has Gremlins in it, you can do it.” And that’s not an offer that you very often get. I’ve certainly never had it before or since. And enough times had passed that the technology had improved. So, the possibilities were expanded from what was possible to do with the first film — and so Mike Finnell and I agreed to go ahead and develop a sequel. 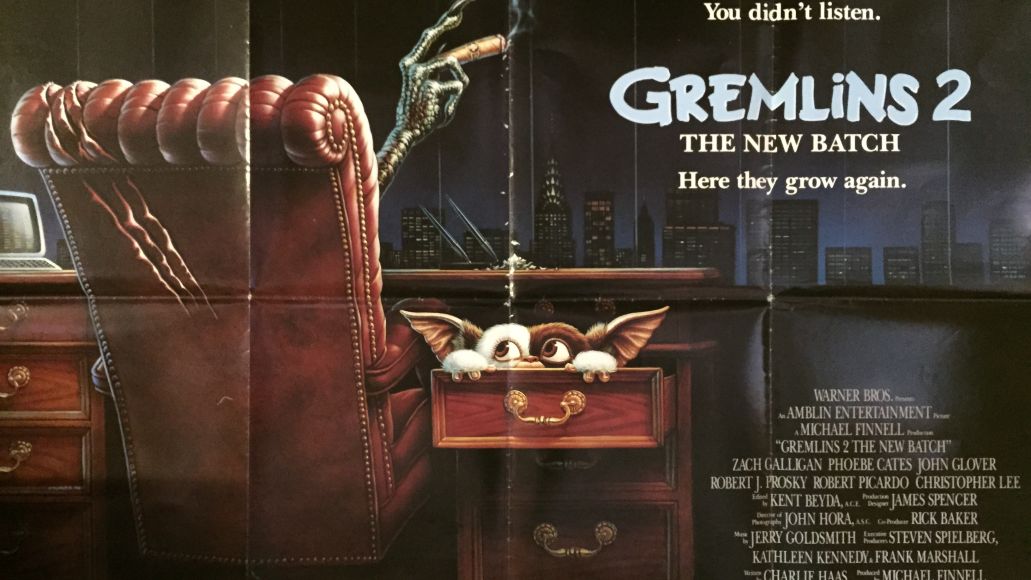 With Joe Dante and Mike Finnell on board for a sequel, they began looking for a writer. Chris Columbus, who had written the first Gremlins, was now a director in his own right. So, the search was on…

FINNELL: So we said, “Okay, now who can we get to write this?” And then Jonathan Kaplan, who was a director and a friend of Joe’s and mine from the old Roger Corman days at New World pictures, he called me and said, “Look, there’s this guy, this writer Charlie Haas. He’s really terrific. He’s very terrific and very imaginative. You should talk to him.”

CHARLIE HAAS (SCREENWRITER): The first movie that I worked on, which Tim Hunter and I wrote, was called Over the Edge and was directed by Jonathan Kaplan. And Jonathan’s a wonderful director and a very nice guy. And he and Joe Dante and Mike Finnell, along with a bunch of other guys, knew one another in L.A. because of having worked for Roger Corman and New World Pictures. So, through Jonathan and Tim, I slightly knew Joe and Mike and some of these other ex-Corman people.

Joe ran into Jonathan at a screening somewhere and said that he was trying to find someone to work on the script for the Gremlins sequel. I think that they had been through a bunch of writers and scripts and approaches before that. And Jonathan had suggested me, and Joe said, “Oh good. Why don’t you call him?”

So, Jonathan called me up, and, for me, this is just sort of out of the blue. The phone rang one day and Jonathan said, “How would you like to write Gremlins 2?” And I just started laughing. I thought, What a great, crazy thing to get mixed up in. So I said, “Yeah, sure. That sounds like fun.”

DANTE: We hired Charlie Haas and we tried to overcome the fact that there really was no reason to have a sequel to this movie. So our approach was to basically take the advice of the studio and literally do whatever we wanted.

FINNELL: I think maybe even before we met him, we may have spoken to him and told him, “Look, we want to raise the stakes. We don’t want it to be set in Kingston Falls in this small town. We want it to go beyond that and do something bigger and more out there.”

DANTE: We wanted to take it away from the small town in the first film, which was very idealized and intentionally made to look like an old movie, and take it into the modern era and set it in a big city. 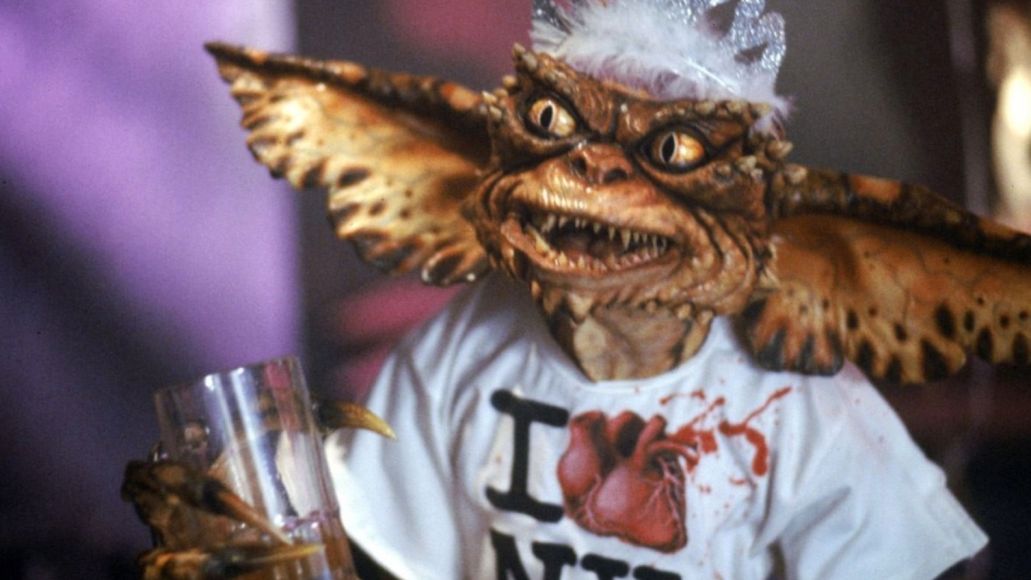 HAAS: I got a call a few days later from Mike Finnell, and he called up and said, “Well, if you have any ideas, we’re looking for someone to do this.” And the sort of basic guidelines he gave me were, “We want to get them out of the small town and get them into a big city. But the problem is, if you get them into New York or somewhere, you’re trying to close down streets and shoot stuff with these puppets running around that, in fact, are very complicated to shoot. It’s going to be a fortune. It’s going to be a nightmare. So, you want them in the big city, but you want the environment to be contained in some way.” And the other guideline was that we wanted to see some variations on the monster. We wanted to see some monsters that we didn’t see last time. And I said, “Okay, let me see what I can come up with.”

FINNELL: We knew that, in New York, we couldn’t have them riding on subways and running around in the streets and everything, because in those days — of course, this was before CGI — everything still had to be done with puppets and it was just impractical. So, even though we wanted to set it in New York, we needed to keep it in a somewhat controlled space. So, that’s when he came up with the idea of this smart building with all the latest technology.

HAAS: The idea that came to me in response to that criteria was to do it in the smart office building so that you could have a lot of stuff go wrong and make fun of that technology. Which was sort of a buzz word at the time: The smart building and the smart everything else. And I remember going to a presentation, I think over in Alameda, by a company that outfitted smart buildings. And they showed me a bunch of the stuff and I thought it was potentially very funny.

An Oral History of Gremlins 2: The New Batch