Grey Daze, the band in which Chester Bennington was a member before joining Linkin Park, has debuted a video for the new song “B12” featuring Korn guitarists Brian “Head” Welch and James “Munky” Shaffer.

The song is the latest single from Grey Daze’s upcoming album, Amends, which arrives on June 26th after being delayed due to the pandemic. Prior to his death in 2017, Bennington had approached his old bandmates about re-recording their old songs. While the singer died before they started the project, Grey Daze soldiered on by incorporating Bennington’s original vocal tracks with newly recorded music

The video for “B12” debuted today as part of the virtual Download TV Festival. The clip pays tribute to Bennington, showing footage of his days performing with Grey Daze in the ’90s.

“Everything we’ve done surrounding the upcoming release of Amends has been to honor Chester,” explained Grey Daze drummer Sean Dowdell. “The video for ’B12’ is no exception. We wanted to celebrate all that has been accomplished in seeing Amends, a release he had wanted to bring to life, and in this video we not only brought his lyrics to life, we also were able to feel his presence as we performed alongside his vocal track.”

The Korn guitarists can also be seen in the video, with Head stating, “The range, the power, the melody, and the flow… it sounds like [Chester] in his prime.”

“B12” was preceded by the singles “Sickness” and “What’s in the Eye”. Pre-order the Amends album here, and watch the video for “B12” below. 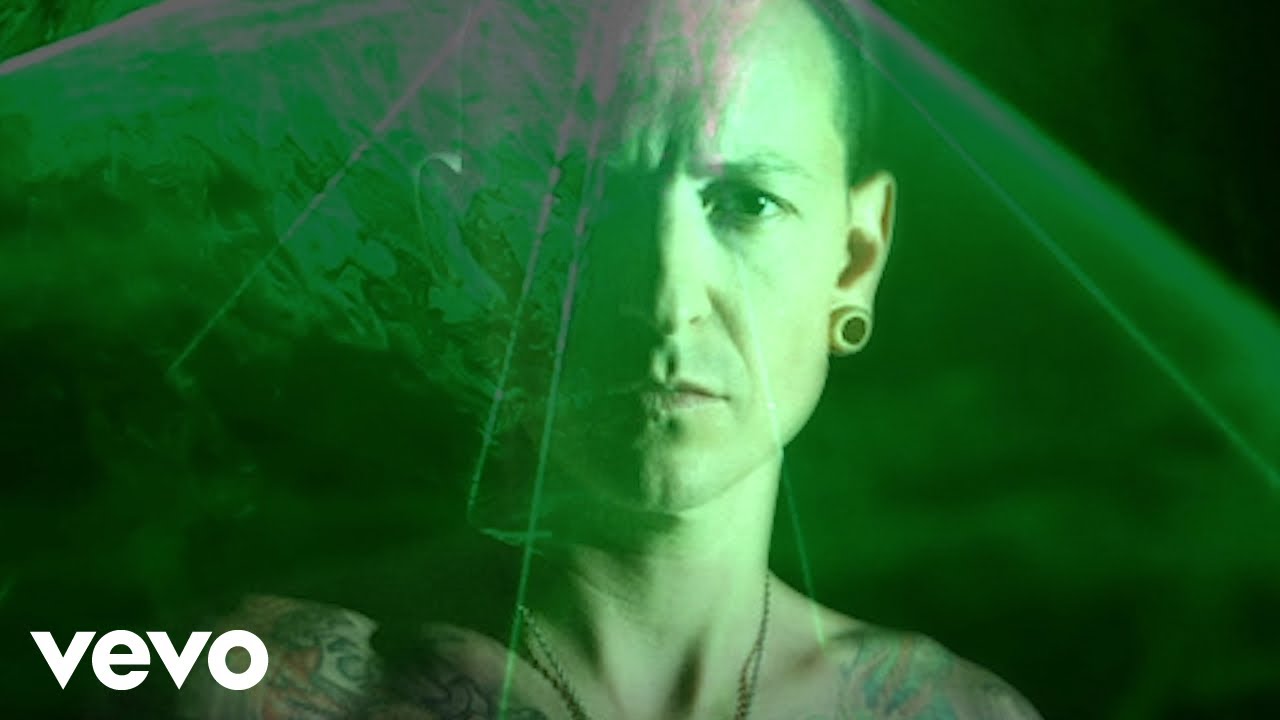