From their separate residences in Silver Lake, Los Angeles, the sisters of HAIM performed for the latest edition of NPR’s Tiny Desk (Home) Concert.

Together they played a trio of songs from the upcoming album Women in Music Pt. III, kicking things off with a rousing rendition of “The Steps”. Sometimes these home concerts can be visually uninteresting, but with HAIM, half the fun is watching each of them juggle their own enormous pile of instruments. This show-within-the-show reached its intricate peak with the understated techno of “I Know Alone”. There’s a thrill to watching Este set down her bass, grab a drumstrick, reach over her keyboard, and strike an electronic drum, or track Alana balancing an acoustic guitar on her lap while her right hand plays the keyboard and her left glides across a synth. The concert concluded with the slinky coffeehouse vibes of “Summer Girl”, featuring a guest appearance by Henry Solomon on saxophone. Despite the fact that none of HAIM ever get out of their seats, they put together an absorbing and varied set. Check out the full concert below.

In the face of the coronavirus crisis, HAIM delayed Women in Music Pt. III until “later this summer.” Previously they shared three additional singles: “Don’t Wanna”, “Now I’m In It”, and “Hallelujah”. Over the last month or so they’ve been making the socially distanced late-night circuit, playing  “Don’t Wanna” on Corden and “I Know Alone” on Colbert.

HAIM on What to Expect from Women in Music Pt. III 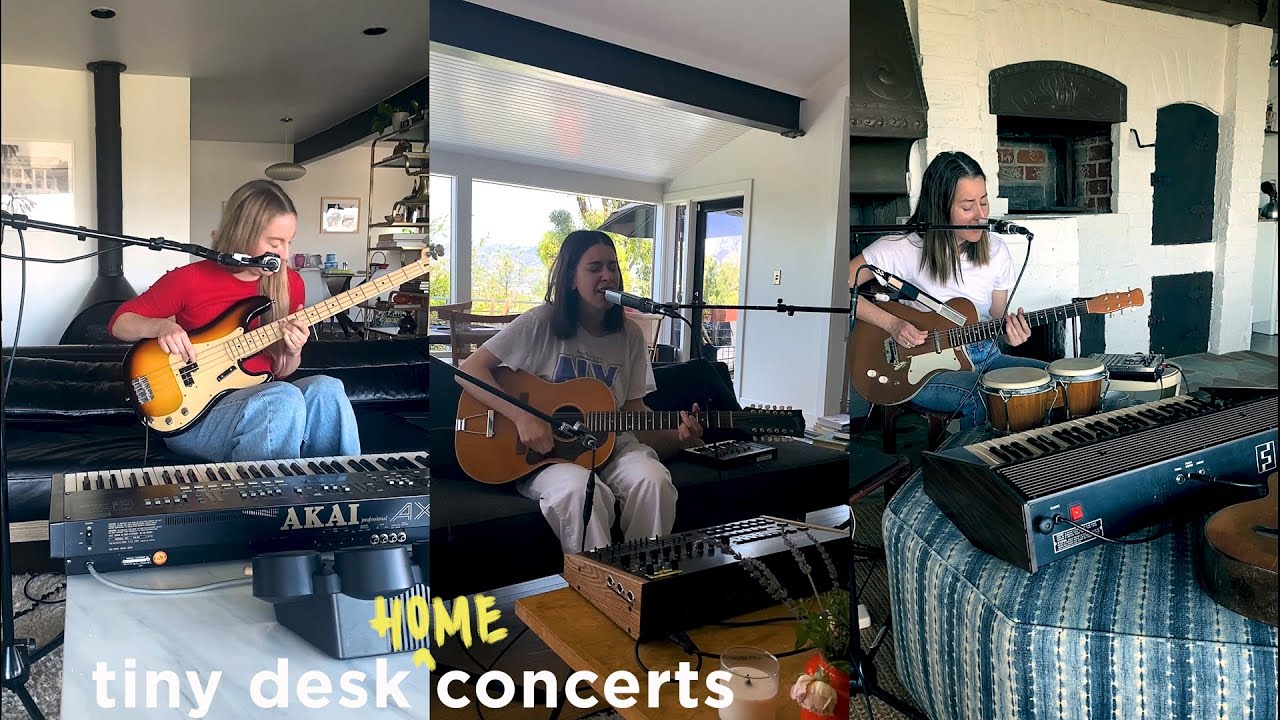