The final recorded song by the late American songwriter John Prine has been released. Titled “I Remember Everything”, the meditative, acoustic track arrives in the form of intimate, home video footage capturing the great bard himself.

Produced by Dave Cobb, “I Remember Everything” was written by Prine and his longtime collaborator Pat McLaughlin. Given Prine’s untimely passing this past April, the track feels all too poetic, particularly when he sings: “I’ve been down this road before/ Alone as I can be/ Careful not to let my past Go sneaking up on me.”

Stream “I Remember Everything” below. 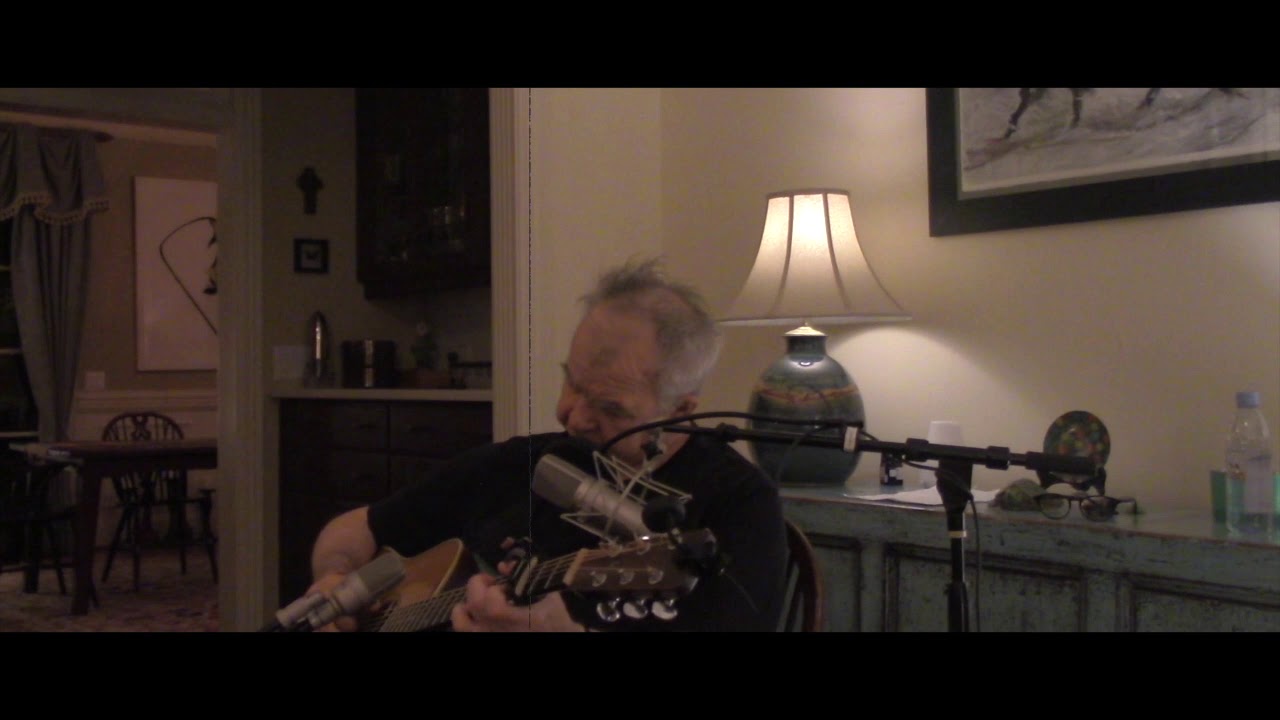 In April, Consequence of Sound hosted its own tribute concert called “Angel from Maywood”, featuring Warren Haynes, Grace Potter, Norah Jones, The Decemberists’ Colin Meloy, The Head and the Heart, and John Darnielle of The Mountain Goats, among others. Revisit footage from that livestream event over on our IGTV channel.