If you’re thinking twice about naming your newborn Karen, you’re definitely not alone. According to Babynames.com, parents are now ditching the name because of its negative association with overly entitled and often racist white women. The kind that demand to speak to the manager over nothing, or take pleasure in calling the cops on a harmless Central Park birdwatcher simply because he’s Black.

As reported by TMZ, none of the millions of users of Babynames.com have “added the name Karen to their favorite names list in the past year.” And in the past decade, the name has seen a dramatic 75% drop in popularity. You could say that Karens are finally being canceled.

Per the baby name website, folks are actively searching for the name, but only to research its meaning. It’s safe to assume that once they read up on it, Karen is promptly crossed off their lists. (One doesn’t have to look far for explainers, as “Karen” has its own Wikipedia page and there are countless meme accounts dedicated to calling out the “Karens” of the world.) As an alternative for parents-to-be, today’s trending names happen to be Felix and Genevieve. 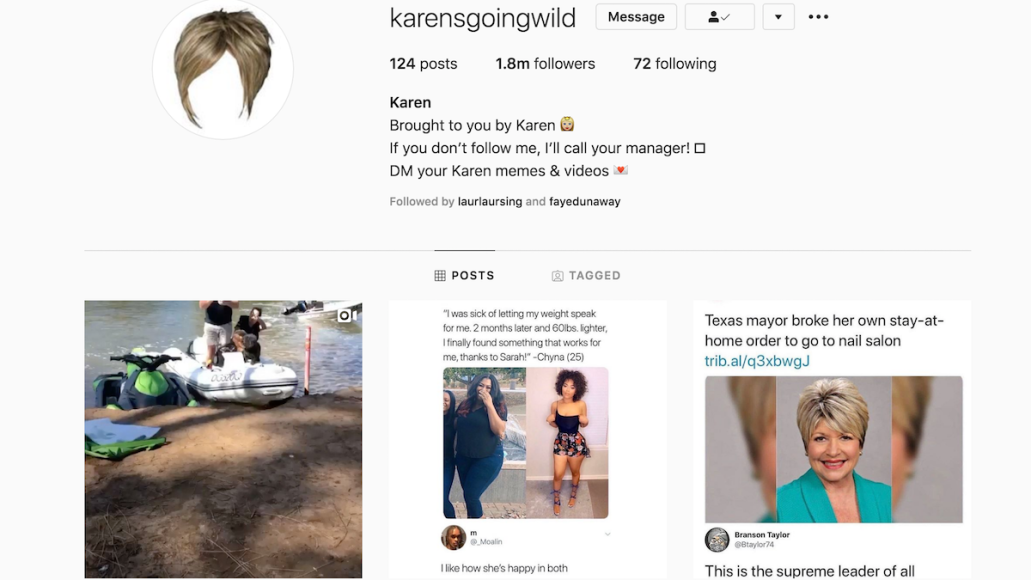 In related news, the Babynames.com homepage features a whole section honoring the many Black lives lost to police violence, including Philando Castile, Breonna Taylor, Tony McDade, and George Floyd. “Each one of these names was somebody’s baby,” reads the website. 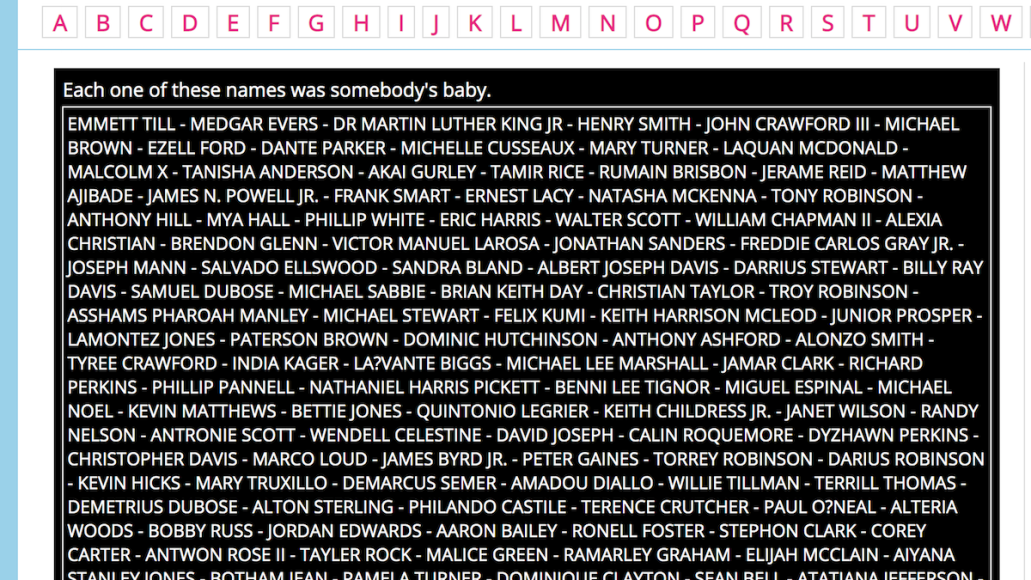