Jefferson Starship member David Freiberg jumps on the line with Kyle Meredith to discuss the 45th anniversary of the band’s sophomore album, Red Octopus. The singer and multi-instrumentalist talks about the variation of styles heard on the record, how the band kept a family environment amidst a revolving door of members, and how “Miracle” became an unlikely hit. Freiberg then goes on to give us a scoop on the band’s upcoming album Mother of the Sun — their first since 2008 — and its first two singles: one of which was written by the retired Grace Slick and the other a tribute to founding member Paul Kantner. 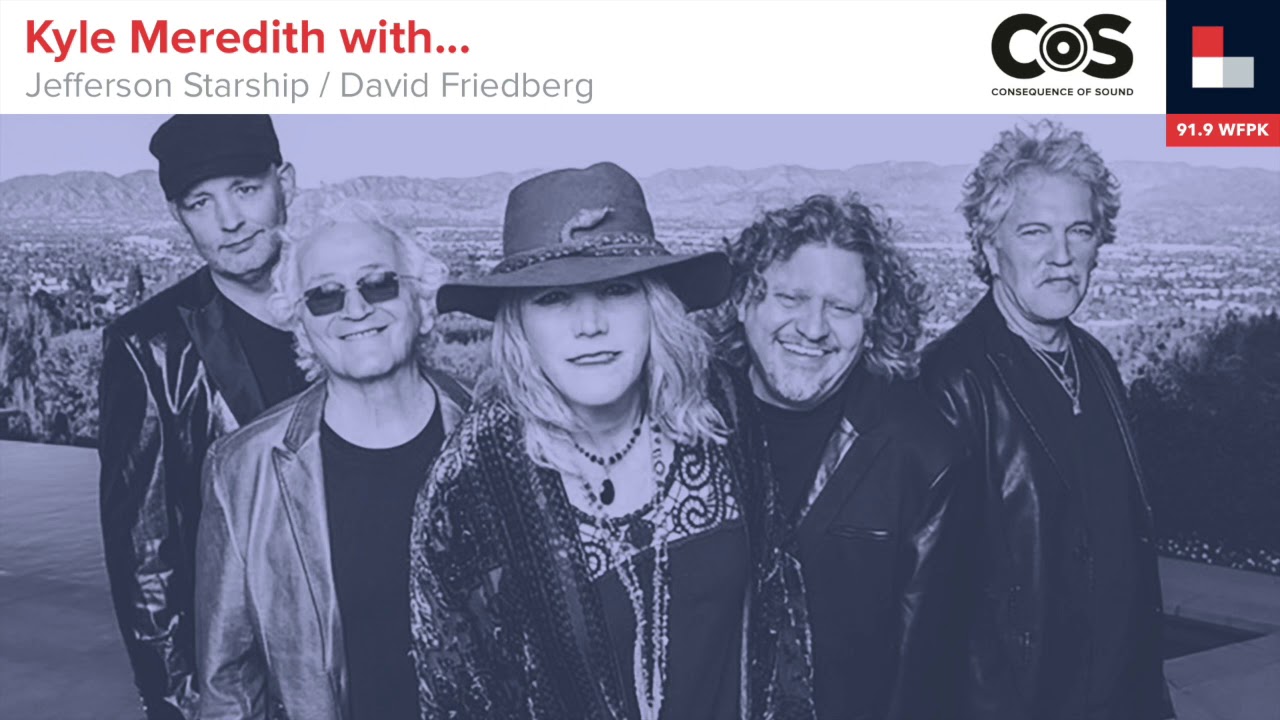