Ocean Alley guitarist Mitch Galbraith speaks with Kyle Meredith about the Australian band’s new album, Lonely Diamond. The record comes on the heels of their single “Confidence” topping the Triple J Hottest 100, which put some pressure on the group going into this new set. Galbraith discusses the record’s themes of exploration, escapism, and creating a dreamworld, especially using landscapes to paint the lyrical picture. The guitarist also talks about the space cowboy, surf rock vibe they were going for and how Eric Andre inspired the single “Hot Chicken”. 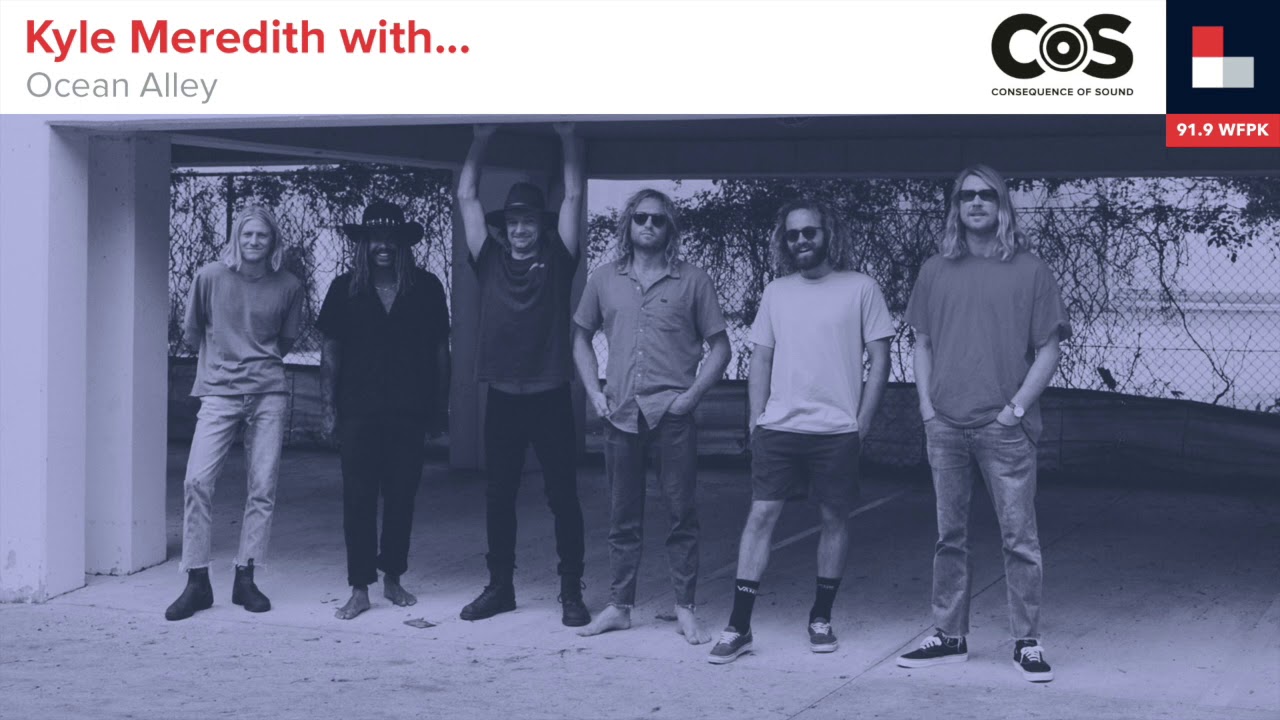