Lamb of God unleashed their new self-titled album this past Friday, and now they’ve unveiled a quarantine performance featuring two new songs plus one oldie but goodie.

The new album has been met with critical acclaim, including our reviewer calling it the “strongest Lamb of God album to date.”

For the socially distant performance, the five band members played the new album’s “Checkmate” and “New Colossal Hate”. They also busted out the favorite “Laid to Rest” from 2004’s Ashes of the Wake.

In addition to the quarantine session, Lamb of God also released an official music video for the track “Gears”. The song marks the fourth single released from the new LP, which is available on vinyl, CD, and digital here.

Lamb of God will continue to promote the new album this week, including a Facebook Live Q&A with guitarist Willie Adler set for this evening (June 22nd) at 7:00 p.m. ET, and a Reddit “Ask Me Anything” session with singer Randy Blythe to be announced shortly.

Back in February, Lamb of God had announced a massive co-headlining tour with Megadeth. The first leg, which would have been taking place right now, was postponed due to the COVID-19 pandemic, while no announcement has yet been made regarding the fall leg.

Lamb of God Deliver the Album of Their Career with Self-Titled Effort: Review

We caught up with Blythe right before the pandemic for a video interview in which he discussed the sociopolitical direction of the album, the single “Checkmate”, and more. Along with the quarantine session and the “Gears” music video, watch that interview below. 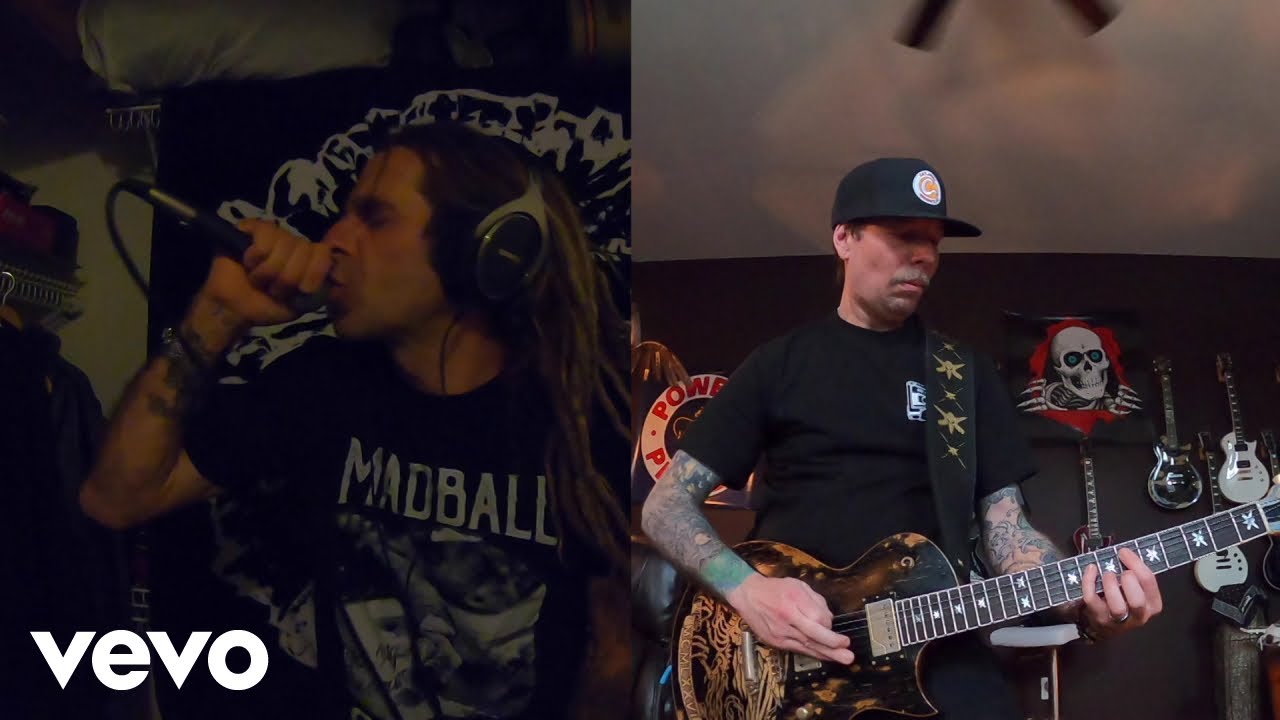 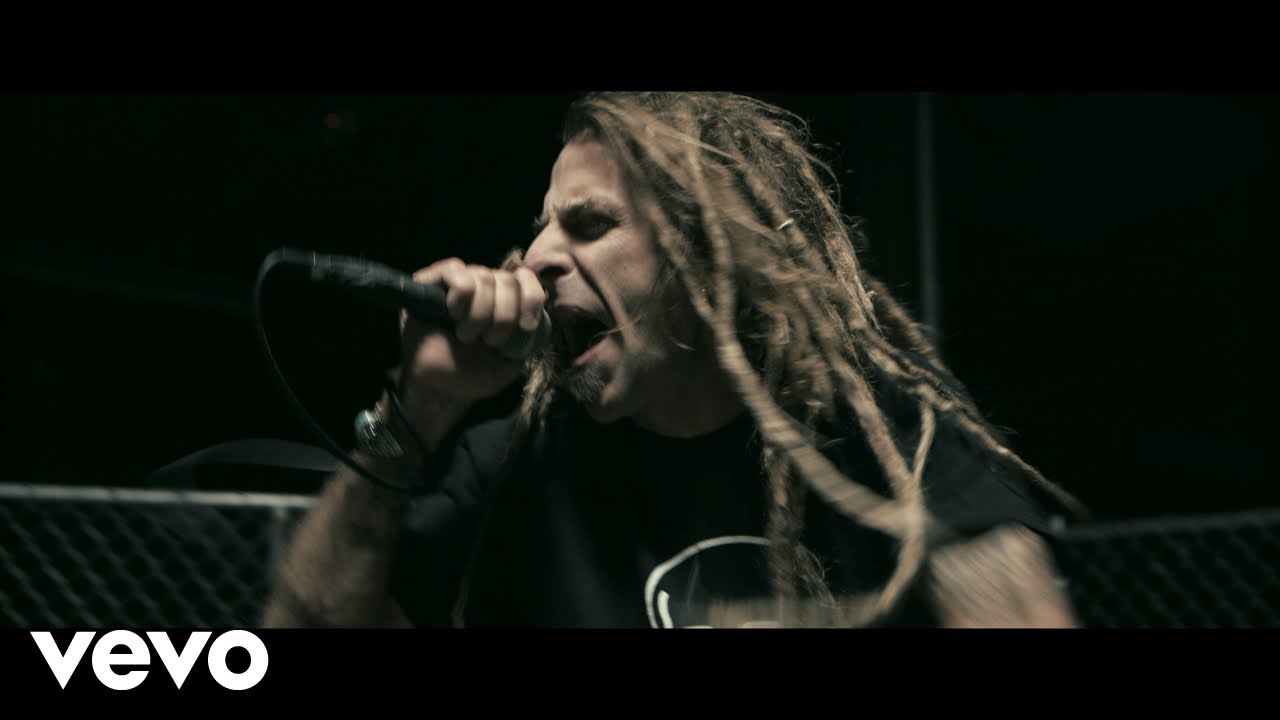