Mike Shinoda of Linkin Park has announced a new solo album, which he crafted on Twitch along with input from his fans.

The new LP, called Dropped Frames, Vol. 1, will arrive on July 10th through his own Kenji Kobayashi Productions label. The album owes its creation to Shinoda’s daily Twitch livestreams, in which he made music four days per week. Instead of making an album on his own, Shinoda reached out to fans on his Twitch channel to get their feedback.

“Dropped Frames is just as much about the live channel as it is about the ‘album,'” Shinoda said in a statement. “The collection of songs is a highlight reel of the tracks I make on the channel, but a big part of the experience is the stream itself. When I start, I usually have very little idea of where it will go.”

He added, “What comes out is a product of the viewers’ suggestions, my spur-of-the-moment ideas, and whatever inexplicable magic is floating in between.”

In anticipation, Shinoda has released three songs off Dropped Frames, Vol. 1, including “Open Door” and two instrumental tunes — “Super Galaxtica” (which utilizes a Nintendo Game Boy sound) and “Osiris”. He received hundreds of vocal submissions from fans on Twitch for “Open Door”, and incorporated seven voices into the final recording.

In other Linkin Park news, bassist Dave “Phoenix” Pharrell recently said the band has been “working up ideas” for new music. However, the group is still figuring out how to continue following the 2017 death of singer Chester Bennington. 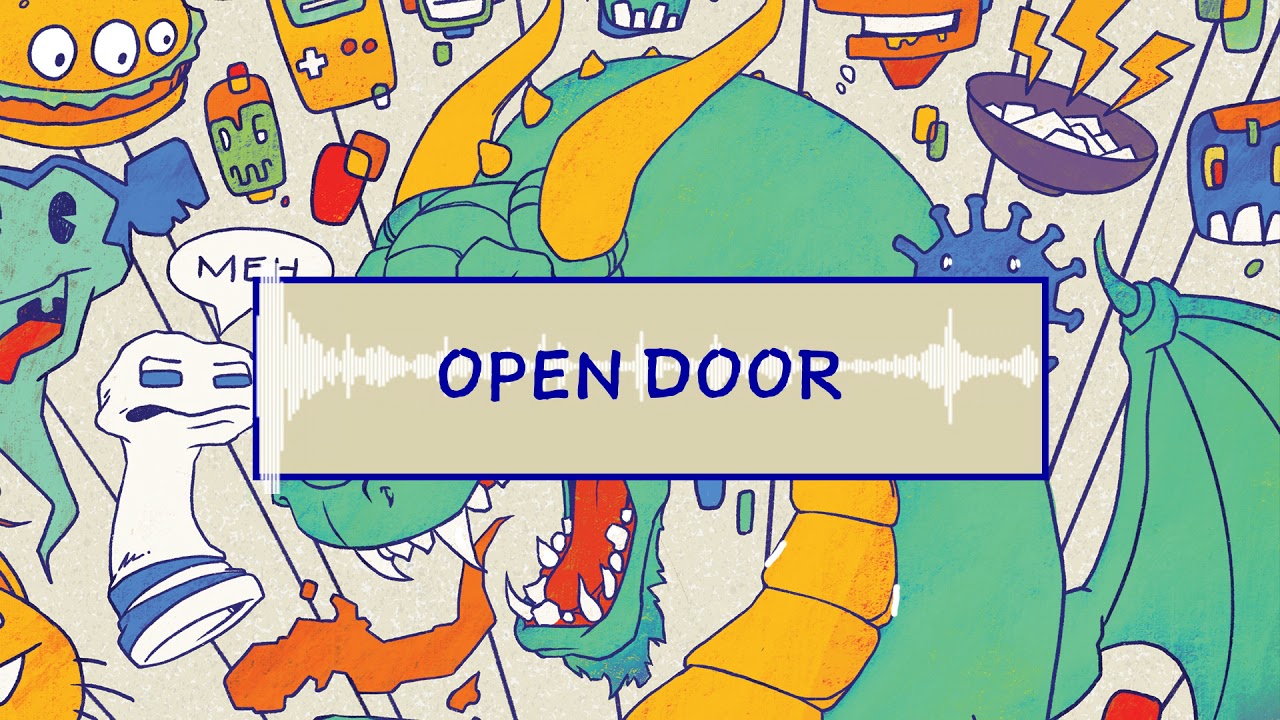 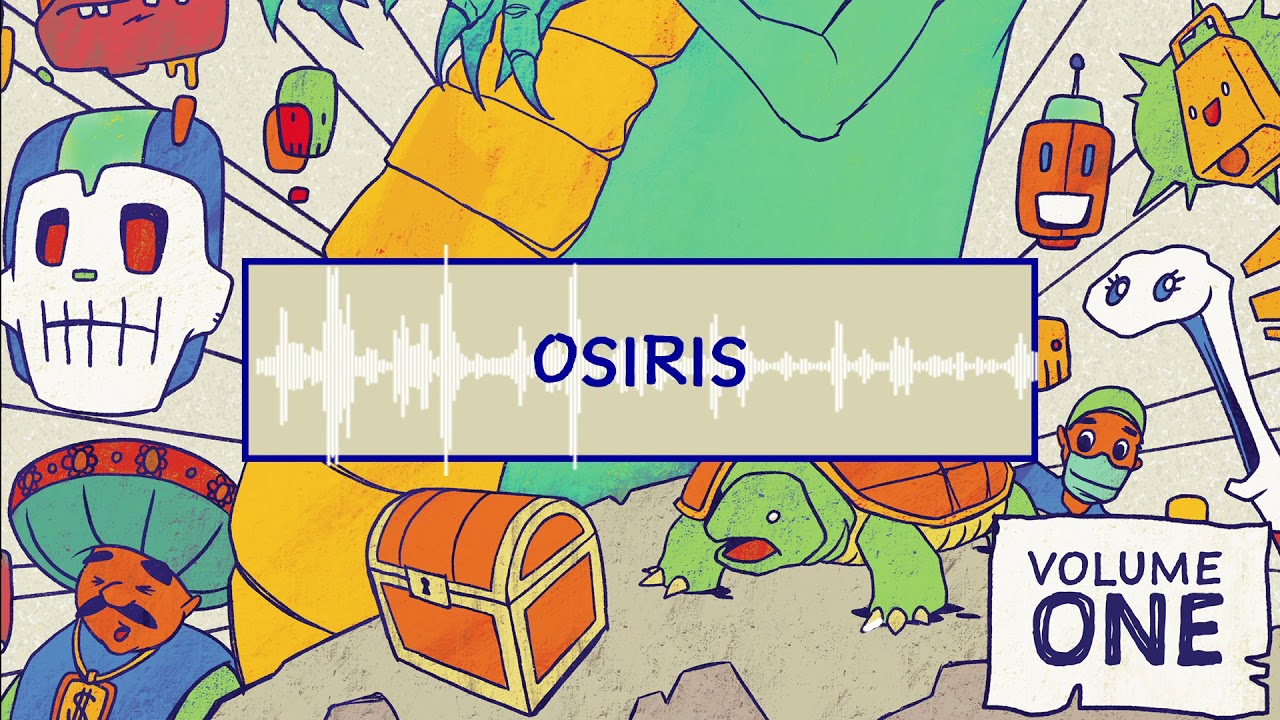 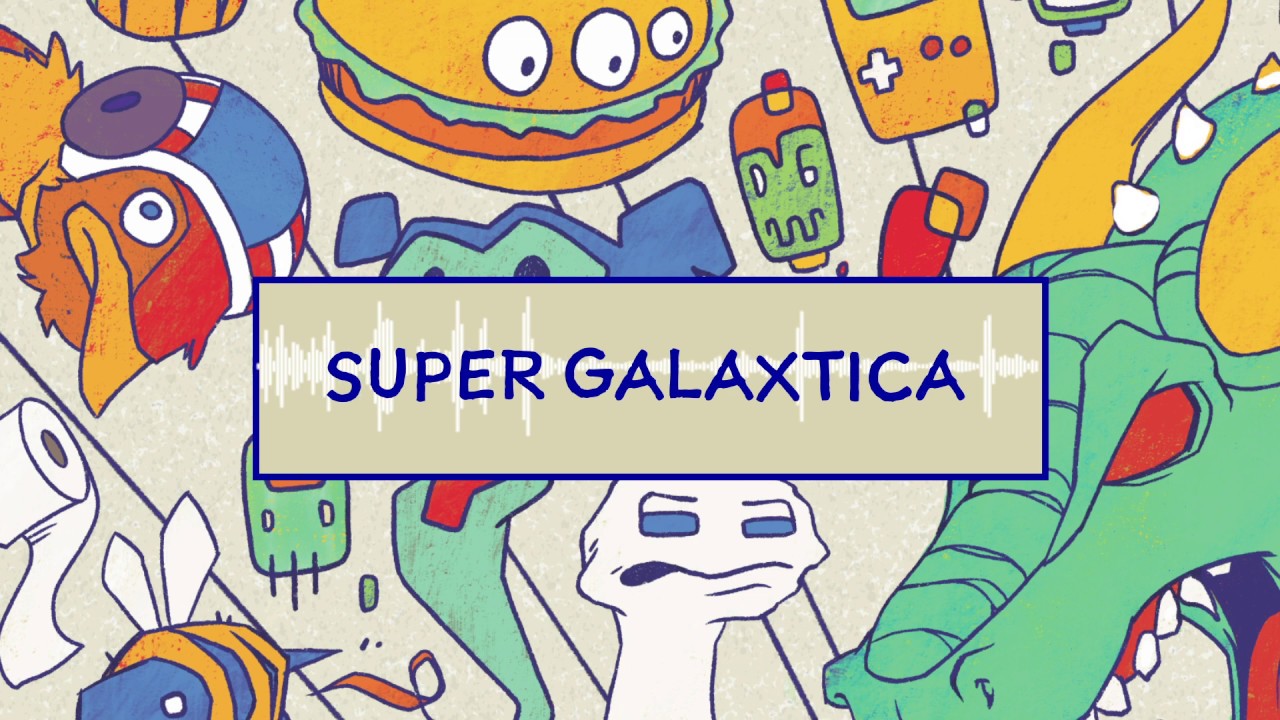 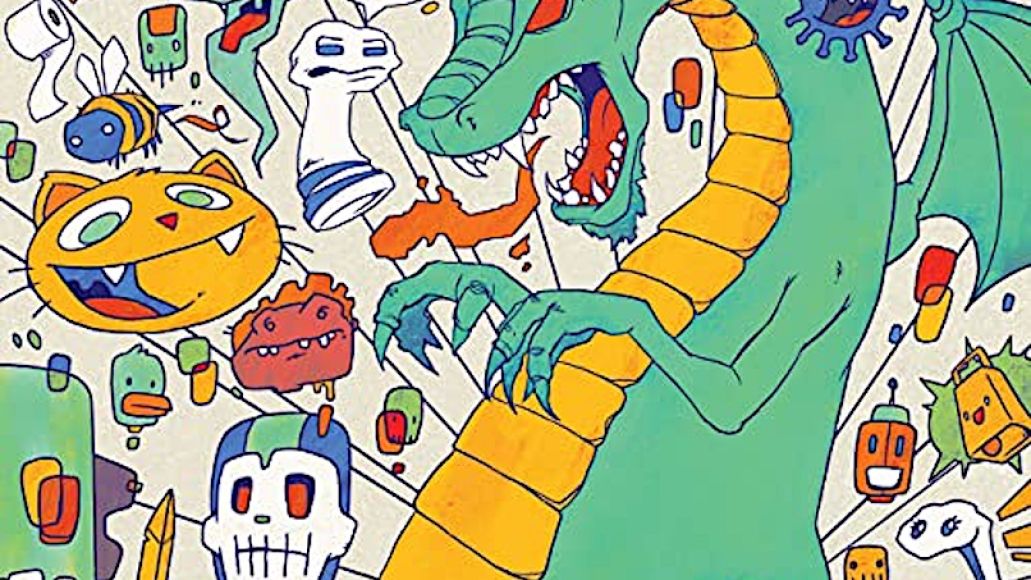