Life in the wide world goes on much as it has this past Age, with very few comings and goings, and most everyone stuck at home in isolation. But through the wizardly magic of modern technology, every friendship and Fellowship is just the click of a button away. So it came to pass that the illustrious cast of The Lord of the Rings trilogy held a reunion, in an episode of Josh Gad’s Reunited Apart titled “One Zoom to Rule Them All”.

Of course, it’s not all second breakfast and pipe-weed. When Josh Gad starts off with a long, unfunny bit pretending the reunion wasn’t planned, you may think to yourself, “I wish the Zoom call had never come to me. I wish none of this had happened.” But then, so do all who live to see such times, and besides, the reunion quickly finds its groove.

It helps that the cast holds an enduring affection for each other, as evidenced by many of them getting matching tattoos. One of the early highlights of “One Zoom to Rule Them All” is everyone showing off that ink, hiking up shirtsleeves and pulling down pants. The tattoo is Elvish script that spells out ‘nine’, although as Sir Ian McKellan says of the one on his shoulder, “When I read this — upside down of course — it spells ‘Gucci’.”

The full fellowship is represented: four hobbits, as played by actors Elijah Wood, Sean Astin, Dominic Monaghan, and Billy Boyd; two sons of man represented by Viggo Mortensen and Sean Bean; the elfish Orlando Bloom; the gruff Dwarf played by John Rhys-Davies; and of course, the most magical actor of all, Sir Ian McKellan.

As he was in the films, McKellan is the true hero of the cast reunion. He swigs red wine and shoots off one-liners like fireworks. When the cast discusses a reclining chair used by Rhys-Davies — Mortenson remembers it being an ‘Easy Boy Recliner’ — McKellan quips, “That’s a wonderful name for Orlando: Easy Boy Recliner.”

Director Peter Jackson and writer Phillipa Boyens also make appearances, as do Andy Serkis, Karl Urban, Miranda Otto, and Liv Tyler. Altogether it’s a gloriously goofy trip through past and present, there and back again. Check out “One Zoom to Rule Them All” below.

If you find yourself nostalgic for Middle Earth, don’t fret; Amazon and Peter Jackson are working on a Lord of the Rings TV series that takes place in the Second Age. Amazon has already put $1 billion into the production, and they must feel good with what it’s bought them, as the show is already renewed for a second season.

Josh Gad’s quarantine fundraiser series has previously brought together the casts of The Goonies, Back to the Future, and Splash. This episode benefits No Kid Hungry, and as of this writing it’s already raised over $75,000. 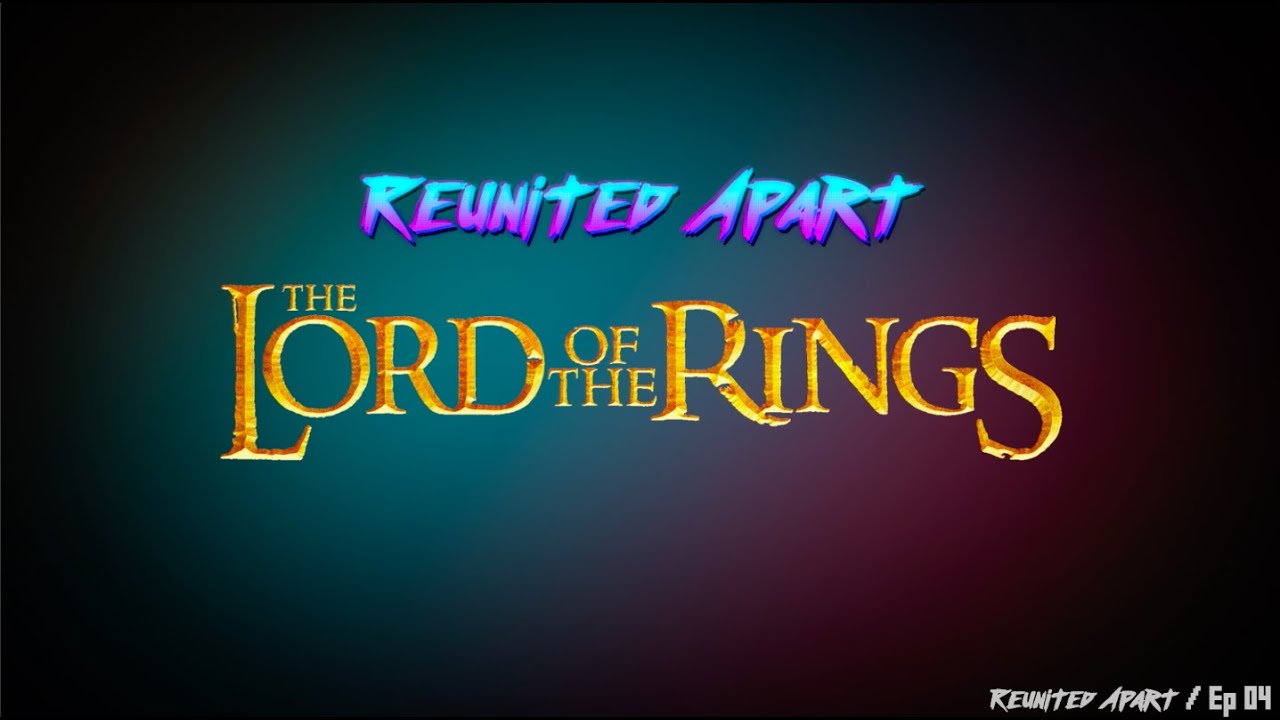 It's "One Zoom to Rule Them All" in the Lord of the Rings Reunion: Watch