In our new music feature Origins, musicians take listeners behind the inspiration behind their latest single. Today, Madeline Kenney reveals the beat behind “Double Hearted”.

Next month, Madeline Kenney will return with her third full-length album, Sucker’s Lunch. Co-produced by Wye Oak’s Jenn Wasner and Andy Stack, the follow-up to 2018’s Perfect Shapes will arrive July 31st via Carpark Records. The effort was previously previewed with the semi-title track, “Sucker”, and today Kenney has shared another early taste in “Double Hearted”.

Like the single before it, “Double Hearted” is deceptive in its delicate composition. The instrumentation feels gentle, yet there’s a psychedelic confusion in the guitars and synths, the layering of which begs the listener to tune in closer. Dancing through it all is a somewhat manic marimba, something Kenney had to learn to play specifically for this song.

Cults Share the Origins of New Single “Spit You Out”: Stream

Take a listen to “Double Hearted” by its accompanying lyric video below. In addition to the song’s words, there’s also a bit of explanation about its imagery (“The ‘garden’ in this case represents the author’s mind/soul. ‘Who let you open the garden?’ is simply a nicer way to say, ‘Who said you were allowed to take up so much of my time?'”). Fans of fruity gelatin may also want to pay attention for some preparation suggestions.

Pre-orders for Sucker’s Lunch are going on now.

The guitar part at the beginning of “Double Hearted” was what I built the cadence of the lyrics around. I had been listening to this album called Cool Choices by S, pretty much on repeat for a whole summer. I really wanted to make something that emulated those crisp, driving guitar parts that are all over that record. 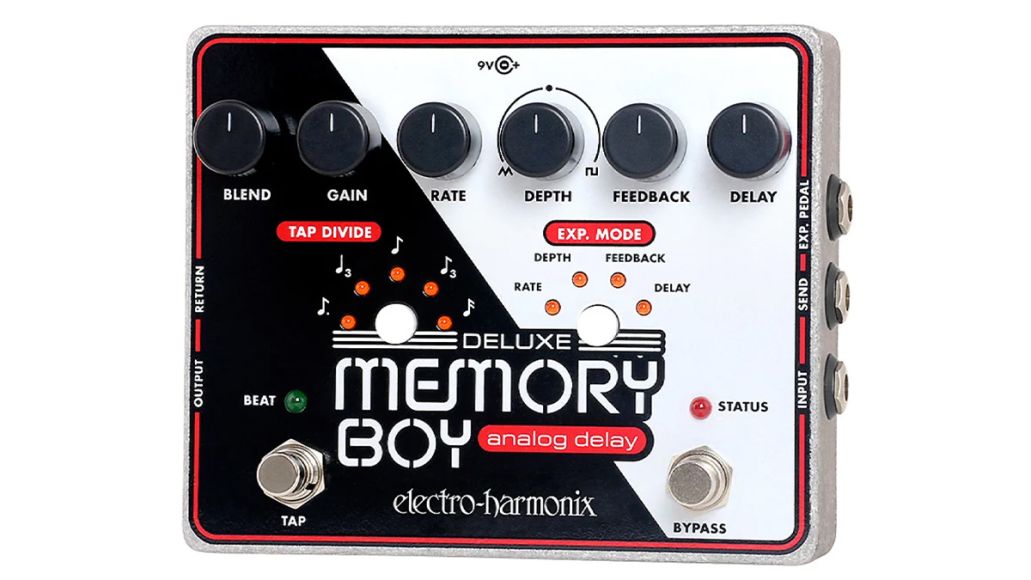 The demo of the song had a lot of wavy guitar parts using a Memory Boy pedal, but when we were recording in the studio we ran stuff through outboard gear to get those weird, wobbly guitar parts more randomized — I wanted every sound to be unique and not repeated. My engineer, Danielle Goldsmith, ran the direct guitar signal through a separate tape machine and messed with the speed as it ran through. We did the same thing to the Korg I played to make all those chordal stabs. 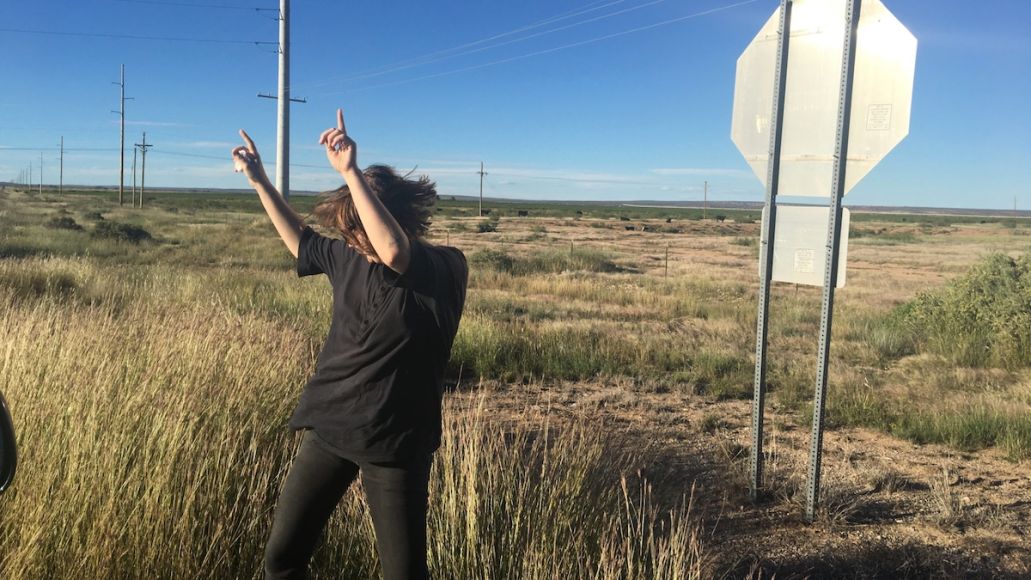 Topically, if I’m honest, this song is about feeling fucking crazy. Like really, losing my stupid mind, filled with self-doubt and fear, but also feeling so good that my arms were going to vibrate off my body. Does that… make sense?? I was looking thru my camera roll to find evidence of when I wrote the song, but instead I just found that I was touring constantly and barely had any pictures from home.

I had to learn to play the marimba for this song. I suck at percussion stuff, but I just tried to pretend I had the confidence of Midori Takada and just went for it. I saw her at Moogfest when I first moved to Durham, and her performance was deeply inspiring. It really reminded me I have way too much to learn to possibly fit it all in my lifetime.