Dark folk singers Myrkur and Anna von Hausswolff have joined forces for a cover of Björk’s 1997 song “All Is Full of Love”.

The majestic closing track of Björk’s art pop masterpiece, Homogenic, “All Is Full of Love” is ripe material for a treatment from Myrkur and Von Hausswolff, whose voices intermingle on the minimalistic rendition. Only a spare, distant piano accompanies their melodies.

“From our homes in Denmark and Sweden we decided to record a simple, fragile and raw version of Björk’s ‘All Is Full of Love’,” Myrkur (aka Amalie Bruun) said in a press release. “A song we consider to be one of the most beautiful and encouraging songs, that is a reminder to stay open to receive love even in times like these.”

The track makes for a proper addendum to Myrkur’s 2020 album, Folkesange. Steeped in acoustic instrumentation, the album saw Myrkur pivot away from atmospheric black metal toward traditional folk music, hence the album’s title.

The Swedish multi-instumentalist Von Hausswolff has been relatively quiet since the release of her excellent 2018 album, Dead Magic. The album’s tints of neoclassic darkwave endeared Von Hausswolff to fans of heavy music and gothic art pop, making her a fitting collaborative partner for Myrkur.

Stream Myrkur and Von Hausswolff’s cover of “All Is Full of Love” below. 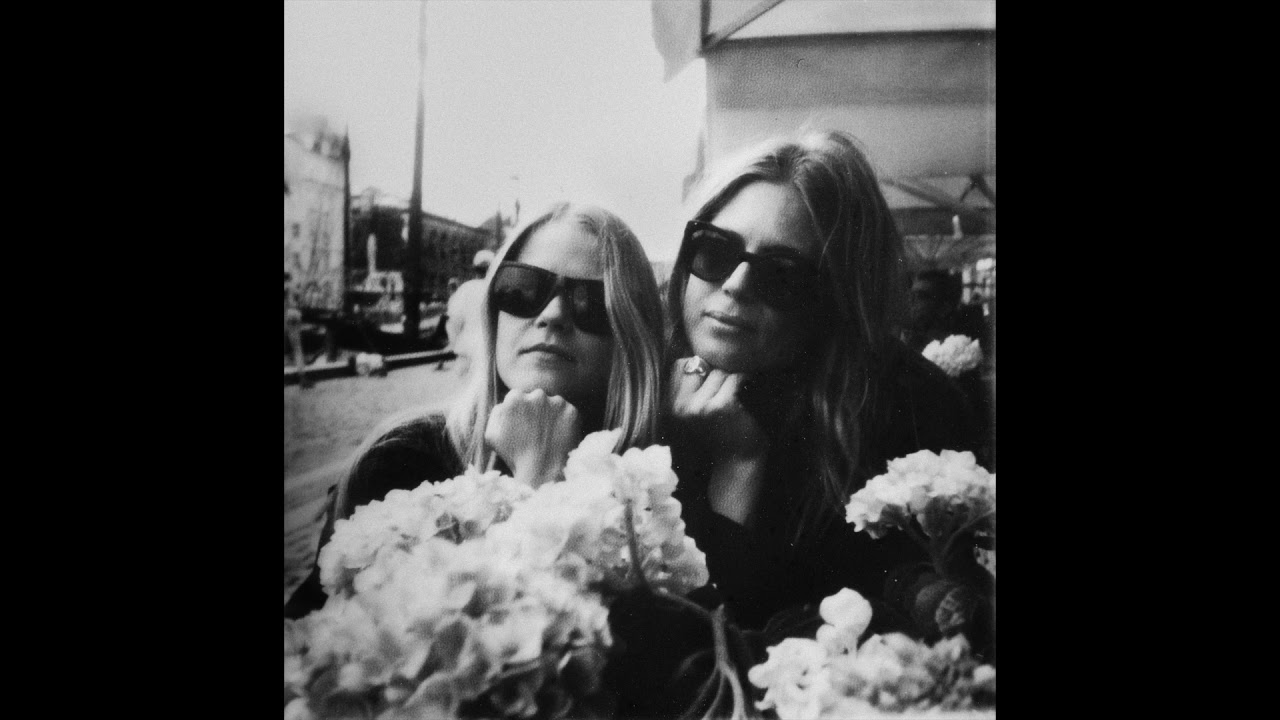 Myrkur and Anna von Hausswolff Cover Björk's "All Is Full of Love": Stream