In the midst of a worldwide movement against racial injustice, the American rock group Slaves have announced that they will be changing their band name following the release of their new album, due in August.

Slaves (not to be confused with the British punk duo of the same name) formed in 2014, led by onetime Dance Gavin Dance singer Jonny Craig. The California-based outfit, whose music ranges from post-hardcore to melodic alternative rock, released three albums with Craig before he parted ways with the band in early 2019 amid a battle with addiction.

Craig was replaced by Matt McAndrew, who was the runner-up on Season 7 of The Voice. With McAndrew as their new lead singer, Slaves recently announced the new album To Better Days, which arrives on August 7th. The band has already unveiled a handful of songs from the LP, including the brand-new single “Like I Do”.

In announcing their impending name change, the band members revealed that they had actually made the decision early on in the recording process that this would be their last album under the name Slaves. The group also explained the original intention behind the name, saying that it was in “reference to the band’s battle with substance abuse in the past, to the idea that we become enslaved by our addictions.” That said, Slaves proclaimed that they can no longer proceed with the name because of its “racial connotations.”

“As individuals, as well as a collective, we hold certain virtues close to our hearts — honesty and transparency with our fans being some of the most important.

Early on in the process of writing and recording the new album To Better Days, we discussed what this new iteration of our band should sound like, what it should look like, as well as what it should be called. We decided then, this would be our last release under the name ‘Slaves’.

The name ‘Slaves’ was conceived as a reference to the band’s battle with substance abuse in the past, to the idea that we become enslaved by our addictions and by our own demons. our goal has always been to tackle these difficult subjects head on, as well as to build a community and share stories of hope to let others know that their inner demons can be defeated. However, this definition of the name neglects to take ownership of its racial connotations. As obstinate supporters of the BLM movement, we cannot continue to tie our music and our positive message to a word associated with such negative weight and hurt.

To Better Days will represent the closing of one chapter and the beginning of another for the band. This is something we have been planning for a while and are excited to start unveiling new music, new name, later this year.

We are thankful to our fans that continue to stick by us and we look forward to sharing this new era with you moving forward.

Slaves’ commitment to change their name follows recent similar decisions by country acts Lady Antebellum and The Dixie Chicks, who now go by Lady A and The Chicks, respectively, due to racial insensitivity related to the words “antebellum” and “Dixie”.

As Slaves stated, their new band name will be revealed later this year. For now, the album To Better Days is available for pre-order here. The band’s Instagram post and video for new single “Like I Do” can be seen below. 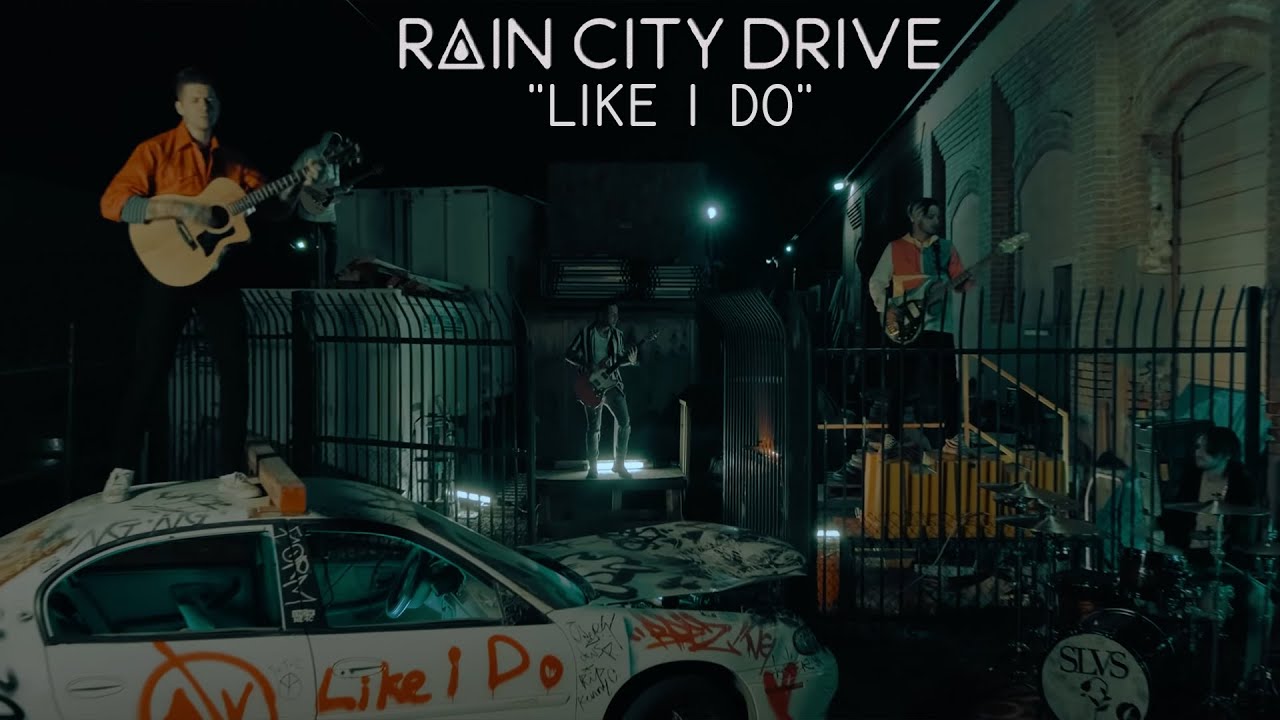