Also known as Freedom Day, Juneteenth celebrates June 19th, 1865, the day the Emancipation Proclamation finally went into full effect throughout all of the Confederate States of America. Legalized slavery may be a thing of the past, but as we’ve seen in just the last few weeks, racism and white supremacy are still very much a(n ugly) fabric of US society, and this is what .Paak focuses on in his latest track.

“Sicker than the COVID, how they did him on the ground?/ Speakin’ of the COVID, is it still goin’ around?” says .Paak, referencing the murder of George Floyd by Minneapolis police. He then talks about Black Lives Matter protests, adding, “Oh, won’t you tell me ’bout the lootin’ what’s that really all about?/ Cause they throw away black lives like paper towels.”

.Paak later sings “Killed a man in broad day, might never see a trial/ We just wanna break chains like slaves in the South.” To hear the full thing, watch the “Lockdown” visual below.

The Grammys Got It… Right? (And 13 Other Takeaways)

.Paak’s last album came in 2019 with Ventura, though the California-based R&B/hip-hop musician did deliver an “at-home” performance for The Tonight Show this past April. He also contributed to the Justin Timberlake-produced soundtrack for Trolls World Tour. 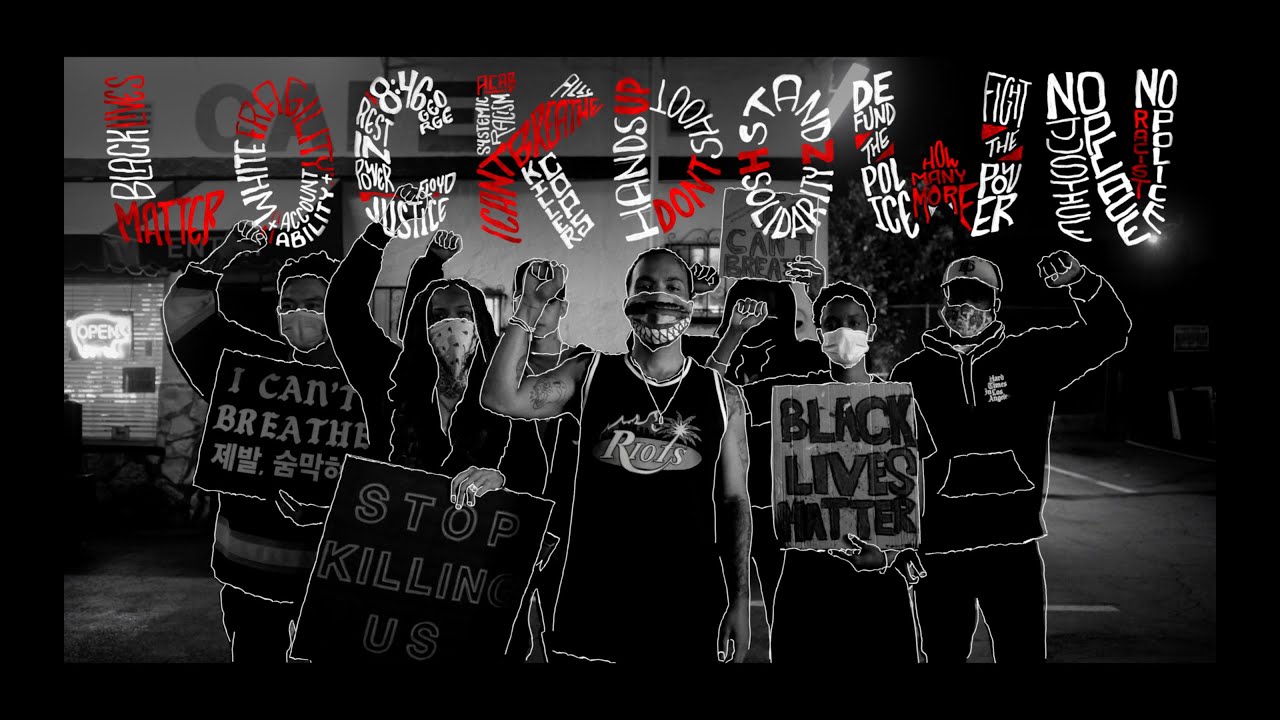