Out via Ernest Jenning Record Co., their tribute to the lo-fi songwriting legend spans 11 tracks. All the recordings — which include takes on “Tell Me Now”, “Life in Vain”, and “Impossible Love” — were taken from rehearsal sessions Built to Spill held in 2017 while serving as the backing band on Johnston’s final tour.

“It was pretty special for us,” Built to Spill frontman Doug Martsch told Rolling Stone. “Basically we wanted to get good documentation of what our rehearsals were like. It was a lot heavier than what I thought it would be.” According to veteran indie rock outfit, the covers album was actually entering the final stages of production last fall, right around the time of Johnston’s tragic passing.

In addition to a digital release, there is a yellow vinyl edition available for purchase, and it comes with a 32-page songbook. Built to Spill shared their renditions of “Bloody Rainbow” and “Life in Vain” in the lead-up to the new album.

For Daniel Johnston, Art and Therapy Were One and the Same

Since Johnston’s death September 2019, countless other artists have paid homage with their own cover songs, such as Nick Cave and Eddie Vedder.

Built to Spill’s last problem album came back in 2015 with Untethered Moon.

Built to Spill Plays the Songs of Daniel Johnston Artwork: 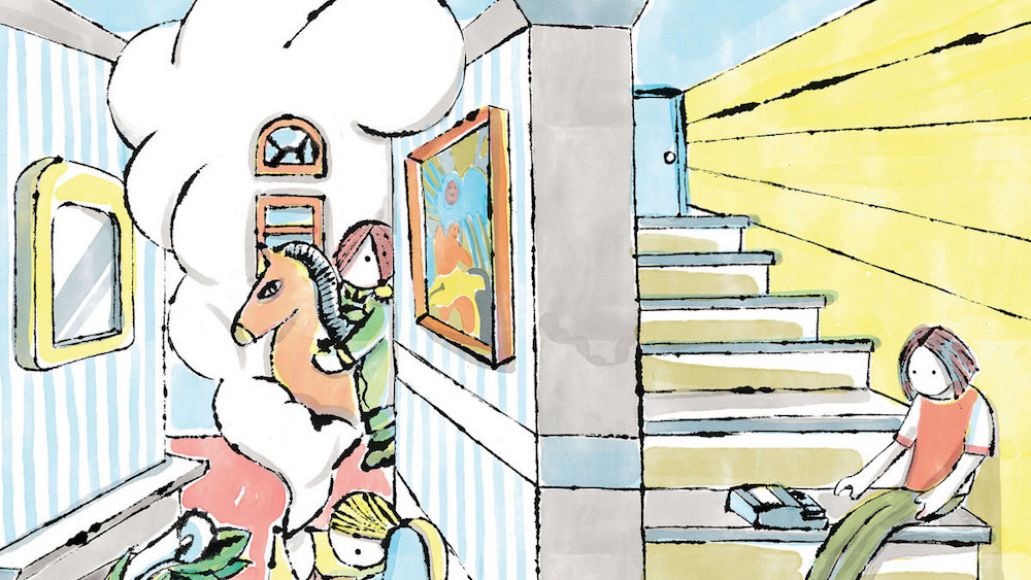