Cass McCombs and Steve Gunn were originally scheduled to tour together this past spring, but then the pandemic hit. In lieu of that joint outing, the indie singer-songwriters are sharing a collaborative two-song single.

On the release, the pair team up on a mellow cover of the 1976 Michael Hurley classic “Sweet Lucy”. The folk aficionados also unfurl their take on “Wild Mountain Thyme”, a traditional Scottish number whose origins date back centuries.

“This 7-inch was intended to be sold exclusively at our now-cancelled West Coast tour,” McCombs explained in a statement. “My side is a song written by Michael Hurley, Steve’s side is a traditional Scottish/Irish song. We did them both the same day, as quickly as possible, in a studio in Burbank. It was supposed to be a souvenir.”

“I suppose it still is, but for a different reason,” he added. “We decided to release a 7-inch of them on Juneteenth and donate proceeds to these organizations supporting Black lives to stand in solidarity with the Black Lives Matter Movement.” Specifically, McCombs and Gunn are giving their share of Bandcamp profits to The Okra Project and Elevate Oakland.

Stream the full project below, and then check out its accompanying artwork. The A-side was created by Hurley himself, while the B-side comes courtesy of Sonic Youth’s own Lee Ranaldo.

No stranger to covers this year, Gunn tackled Neil Young and The Misfits on his Livin’ in Between EP from March. As for McCombs, he contributed to Blake Mills’ most recent full-length, Mutable Set. 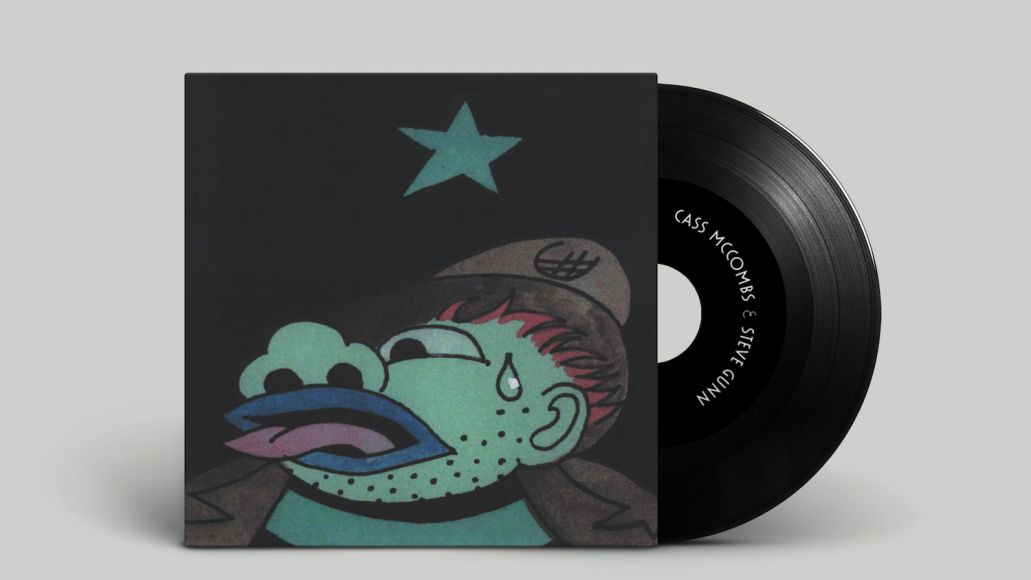 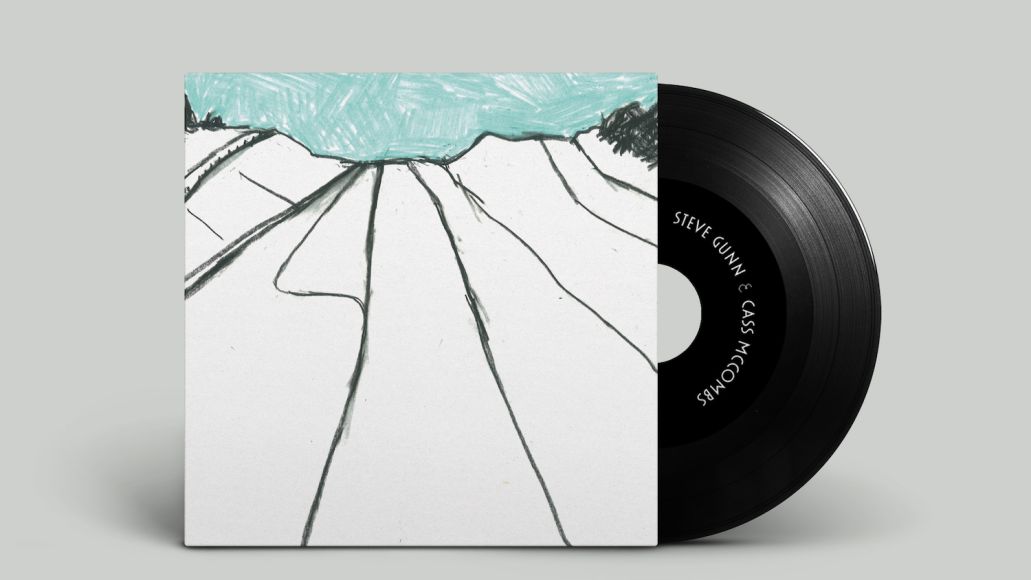