Flock of Dimes, the project led by Jenn Wasner of Wye Oaks, has inked a deal with famed label Sub Pop. To celebrate the signing, she’s sharing a new EP called Like So Much Desire.

This surprise release follows up on Flock of Dimes’ debut album, If You See Me, Say Yes, from 2016. It’s comprised of five tracks, all recorded by Wasner from her own quarantine space in Durham, North Carolina. Additional contributions were sent in from friends and colleagues from all over the US, including JT Bates (drums, Minneapolis) and Paul Wiancko (strings, NYC).

A reflection of Wasner’s cross-country recording process, the new EP is about creating bonds during unusual and uncertain times. A statement describes Like So Much Desire as a “a collection of songs about finding peace amidst personal hardships, an offering of both comfort and personal reflection, reaching out across the unknown in search of connection.”

Among the highlights are the title track, an offering about loss; “Spring in Winter”, a hymnal-like piece about NC’s seasonal beauty; and “Thank You Friends and Strangers”, which features actual sounds of chirping birds and outdoor noises.

Stream the entire Like So Much Desire EP below via Bandcamp. Flock of Dimes will also hold a special concert stream via NoonChorus next Tuesday, June 30th, at 7 p.m. ET.

Outside of Flock of Dimes, Wasner has remained busy as a member of both Sylvan Esso and Bon Iver; she contributed to last year’s Bon Iver record, i,i. Her last album with Wye Oaks was The Louder I Call, the Faster It Runs from 2018, though the duo did release a standalone single titled “Fortune” late last year. 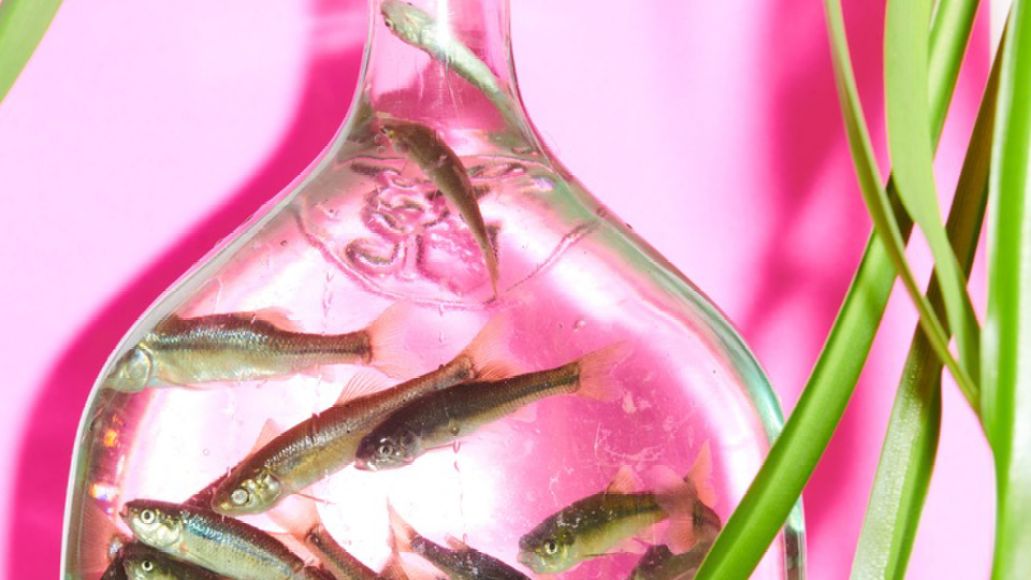