Oasis rocker Liam Gallagher filmed his MTV Unplugged performance in 2019, but it is finally being released as a proper live album. Stream MTV Unplugged Live at Hull City Hall in full below via Apple Music or Spotify.

The setlist consists of 10 tracks, including two of Oasis’ biggest hits in “Some Might Say” and “Champagne Supernova.” The 47-year-old songwriter also performed some of his own work, such as his debut solo single, “Wall of Glass”, and Why Me? Why Not? selection “Now That I Found You”. In addition, the MTV Unplugged gig featured his first live performance of “Sad Song”.

Today’s release is a fitting follow-up to Oasis’ (in)famous 1996 MTV Unplugged show in Manchester, in which Gallagher pulled out of the show, citing a “sore throat.” His brother Noel Gallagher took over vocal duties, while Liam drank beer and heckled the band from the balcony. At one point, he reportedly took to the stage to bang on a piano, before storming back off. The band dynamics haven’t changed much since then, as Gallagher recently threw water on the idea of an Oasis reunion, calling Noel a “greedy soul” and accusing him of turning down $130 million.

This time around, Gallagher is much more gracious. “I was honoured to perform at the legendary showcase that is ‘MTV Unplugged’. It was a lovely experience and the people of Hull were biblical and sounded fantastic. I hope you enjoy the record,” he said in a statement.

You can grab Gallagher’s Unplugged on vinyl here. 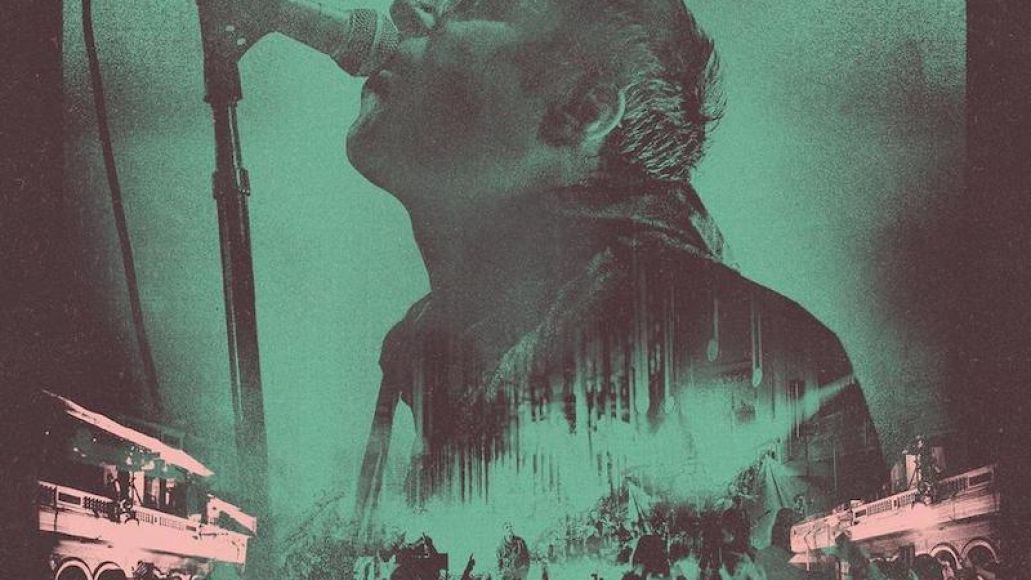