The Killers have released the new song “My Own Soul’s Warning”. According to a May “progress report” from the band, this is the opening track from their now delayed album Imploding the Mirage.

“My Own Soul’s Warning” kicks off with a sound like a gentle wind winding through the canyons of Utah. From there it builds to a towering anthem about interrogating one’s intuition. The Killers only include one verse, and the rest of the song oscillates between two sharp hooks. The order of these separate earworms is notable — first, Brandon Flowers sings “I tried to go against my own soul’s warning/ But in the end, something just didn’t feel right.” Sounds like he talked himself out of a bad decision, yes? Nope, because in the next, more exuberant section, he takes a dive off a metaphorical cliff. “But then I thought I could fly,” he roars, “And when I hit the ground/ It made a messed up sound and it kept on rattling through my days.” Sonically, “My Own Soul’s Warning” is an ode to the adrenaline of leaping before you look; lyrically, it’s very aware of the ground waiting below. Scroll onwards to check out the song.

The Killers’ forthcoming album Imploding the Mirage is currently without a release date. But pre-orders are ongoing, and previously the band shared the tracks “Caution”, “Fire in Bone”, and “Blowback”. Last week, the band performed a fresh version of “Land of the Free” with new lyrics about George Floyd. 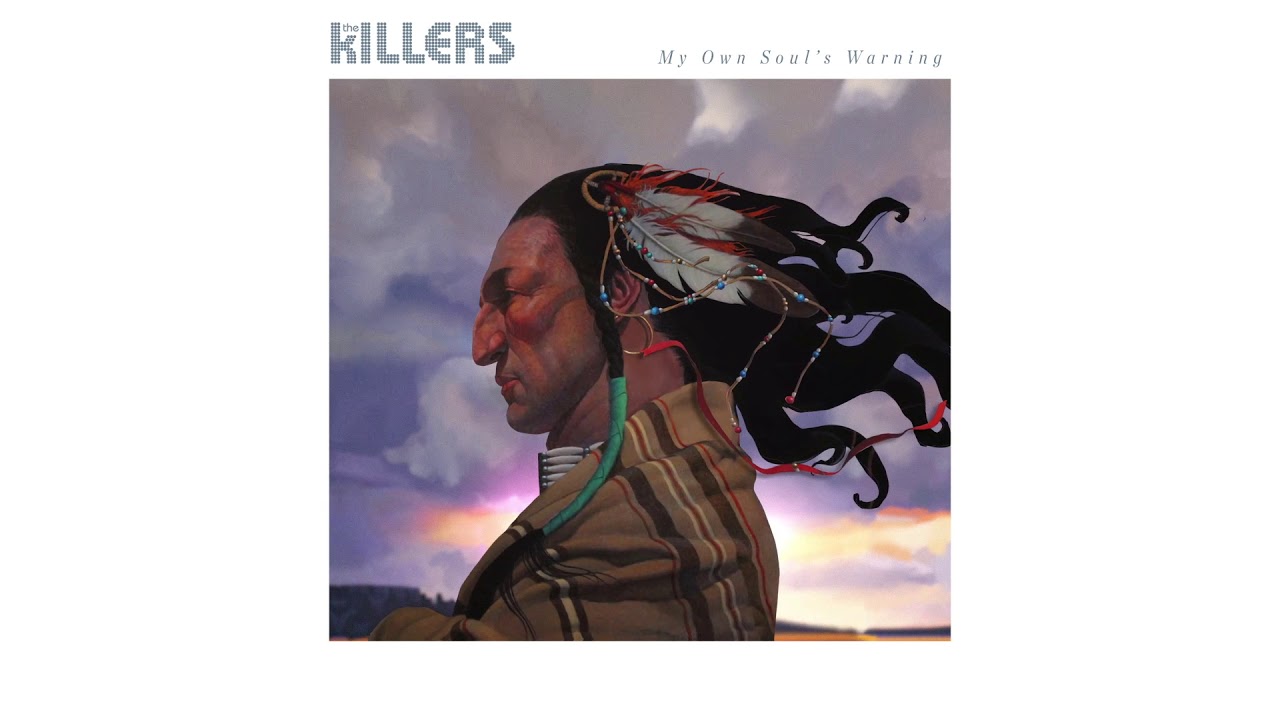 The Killers Unveil New Song "My Own Soul's Warning": Stream