Due out August 7th — one day ahead of the gig’s 50th anniversary — via Jack White’s Third Man Records, Live at Goose Lake is the only known soundboard recording of the original Stooges’ lineup: Iggy Pop, guitarist Ron Asheton, drummer Scott Asheton, and bassist Dave Alexander. The performance saw the band playing Fun House in full one month after its release.

As a press release notes, the “apocryphal tale” of The Stooges’ Goose Lake Festival show has it that Alexander stood completely spaced in front of the crowd of 200,00 and didn’t play a single note. However, the recording reveals that the bassist did actually play his instrument, and “despite grievous failures on some songs” which led to his firing, he’s “damn solid on others.”

The rare 1/4-inch stereo two-track tape of the performance was recently uncovered in the basement of a Michigan farmhouse. Vance Powell (The White Stripes, Chris Stapleton) restored the audio, which was then mastered by Third Man Mastering’s Bill Skibbe. Creem Magazine’s Jaan Uhelzski provided liner notes.

In addition to standard black vinyl and digital formats, Live at Goose Lake will come in two limited edition variants. A purple-colored vinyl will be exclusive to Rough Trade, while indie retailers will have a cream-colored vinyl housed in a screen-printed LP jacket. Pre-orders and pre-saves are available now.

As a preview of the release, take a listen to a radio edit of the “T.V. Eye” recording below. The Live at Goose Lake album art and tracklist follow.

Earlier this year, The Stooges announced a Fun House 50th anniversary box set. It contains 15 LPs collecting the original album, a 45 rpm remaster, the first-ever vinyl release of The Complete Fun House Sessions, and a 39-minute live set from New York City in August ’70. The box is due out July 17th. 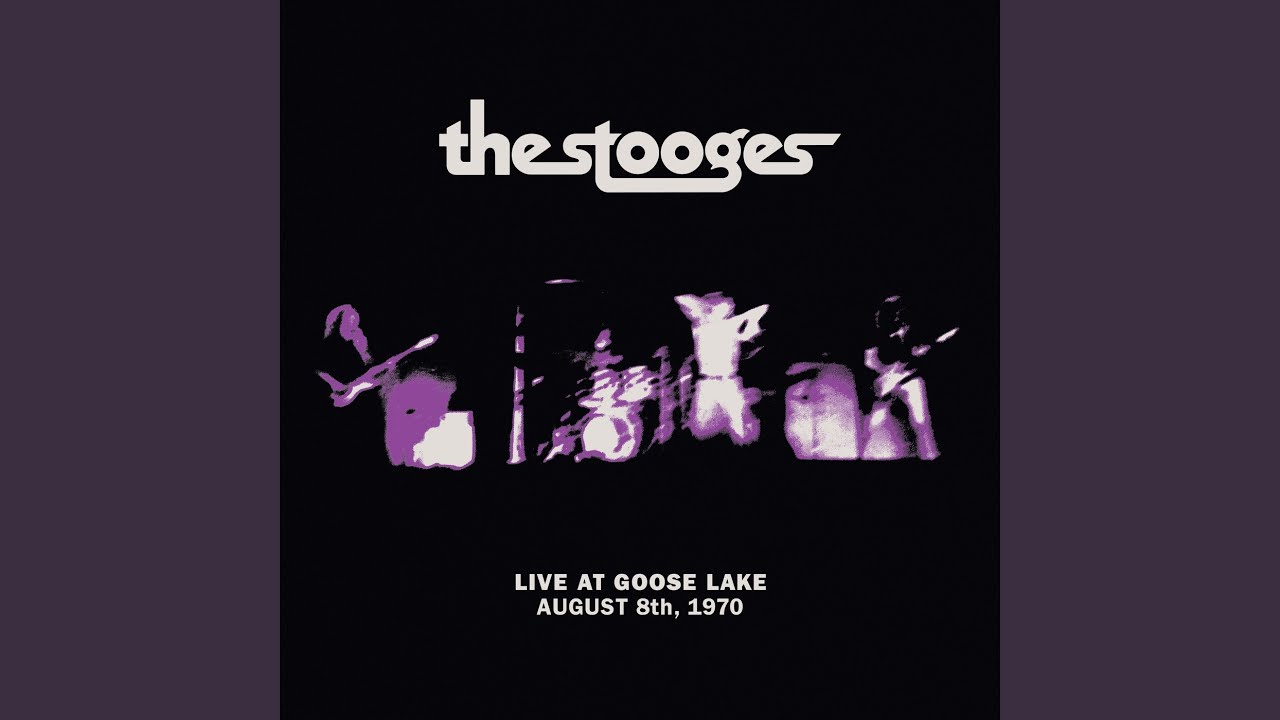 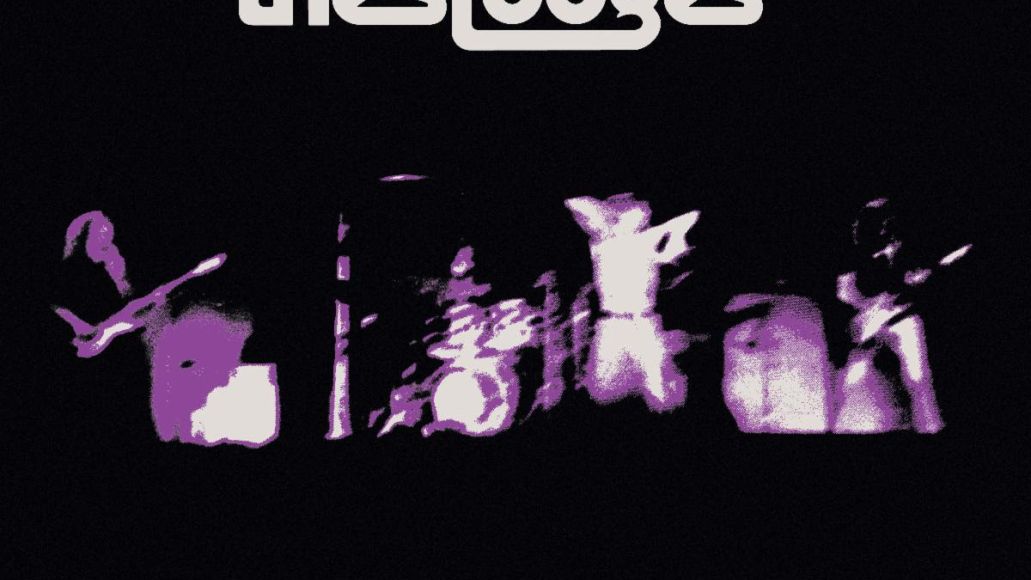