After performing nonstop as part of The National’s live ensemble over these past few years, it’s about time This Is the Kit gets to focus on her own music for a change. Kate Stables, the multi-instrumentalist and folk artist behind the moniker, has announced a new album as This Is the Kit called Off Off On. It’s due out October 23rd via Rough Trade, and she’s celebrating early by sharing lead single, “This Is What You Did”.

Off Off On is Stables’ sixth album under This Is the Kit and her second release on Rough Trade, following 2017’s Moonshine Freeze. She tapped Josh Kaufman to work on the record as the producer, a wise move considering his work with Anais Mitchell, The Hold Steady, and his own bands Bonny Light Horseman and Muzz.

Fittingly, our first taste of this comes in the shape of “This Is What You Did”, a new song that she equates to a panic attack. In a press release, she described the song as the musical equivalent of “knowing the things you should do because they’re good for you and make you feel better, but for some reason you still stay inside and fester in your own self-doubt and regret and self-loathing.” Sure enough, it comes through in the track, what with its driving rhythm and deadpan-turned-loopy vocal chorus.

In the music video, directed by James Slater, a whirlwind of images swirl across the screen as if being shown through a zoetrope. Stables can be seen plucking away at her banjo, singing directly into the camera, and hiding her face behind her hands. For such a propulsive song, it’s only fitting that it gets a music video that’s equally as dizzying and rapid-fire. Watch it below. 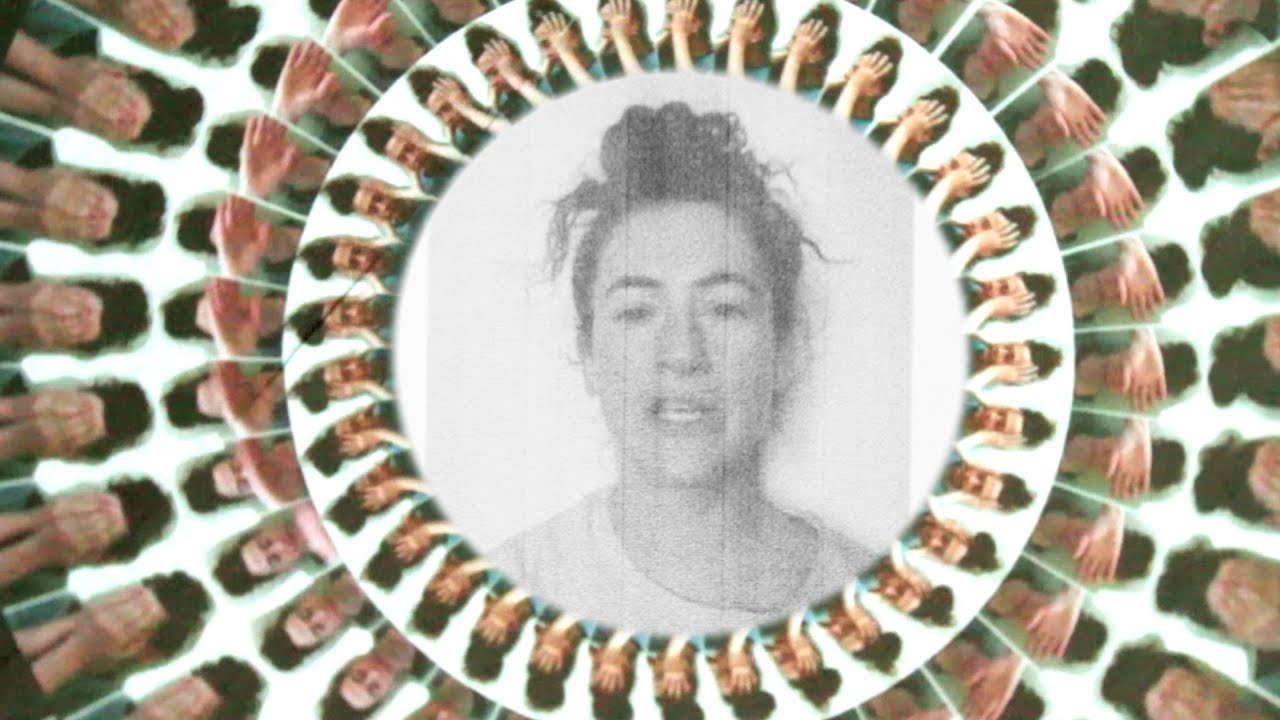 Pre-orders for Off Off On are currently ongoing. Meanwhile, check out the album artwork and complete tracklist after the jump.

Off Off On Artwork: 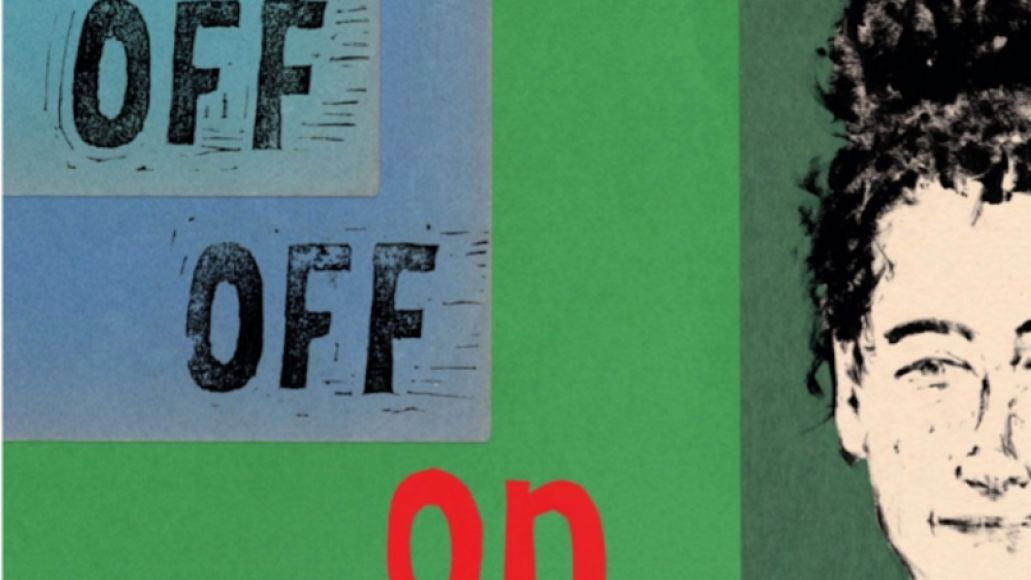 This Is the Kit Announces New Album Off Off On, Shares "This Is What You Did": Stream