Mötley Crüe’s Tommy Lee recently revealed that he’s playing drums on a new Post Malone track, and that the song itself is called “Tommy Lee”.

Update: The song “Tommy Lee” has just been released, and it’s actually a track by hip-hop artist Tyla Yaweh, featuring Post Malone. Moreover, in listening to the song (watch the video below), it doesn’t appear that there’s any drumming by Tommy Lee on the track. Perhaps he’s on an upcoming remix version of the tune.

In an interview with SiriusXM, Lee spilled the beans on the track, saying, “I’m playing drums on this Post Malone song that’s coming up – and if you can believe it, the song is called ‘Tommy Lee’.”

He went on to say, “It’s killer. It’s basically about living that rock star life that people in hip-hop always seem to talk about.” As for his contribution, Lee explained, “The track is recorded and has some demo drums on it, but I’m going to smash over those.”

Lee is promoting his upcoming solo album, ANDRO, having just released two singles off the LP last week. Heavy Consequence recently caught up with the drummer for a Zoom video chat, as well, and he spoke with us about the album, his popularity on TikTok, and his thoughts on President Trump’s recent beef with Twitter, among other topics.

Meanwhile, Post Malone and his look-alike dad recently participated in a video chat with Megadeth bassist David Ellefson for the latter’s More Nights with DE/TH weekly streaming series. At one point, Posty named his favorite metal bands, saying, “Megadeth has gotta be the best for me. I love Megadeth, I love Metallica … I love Pantera.”

Last year, Malone recruited Ozzy Osbourne for the track “Take What You Want” from the hip-hop star’s Hollywood’s Bleeding album. He then returned the favor by appearing on the song “It’s a Raid” on Ozzy’s new album, Ordinary Man. 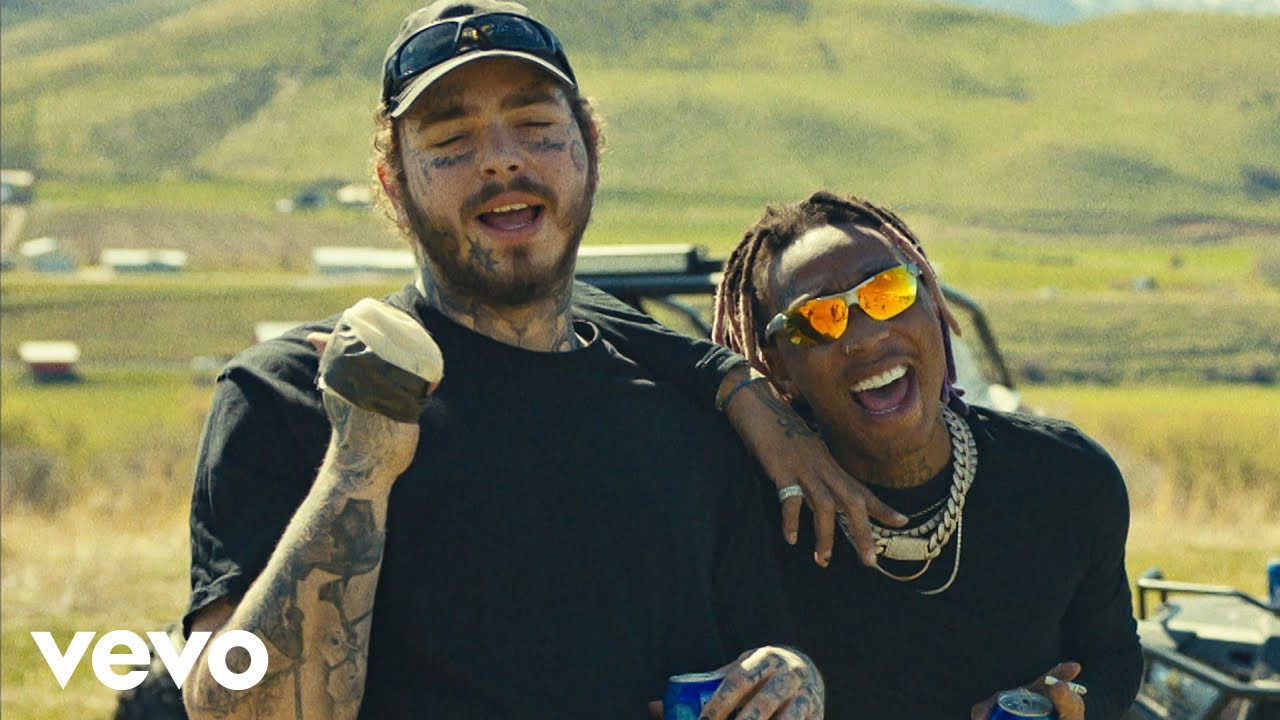 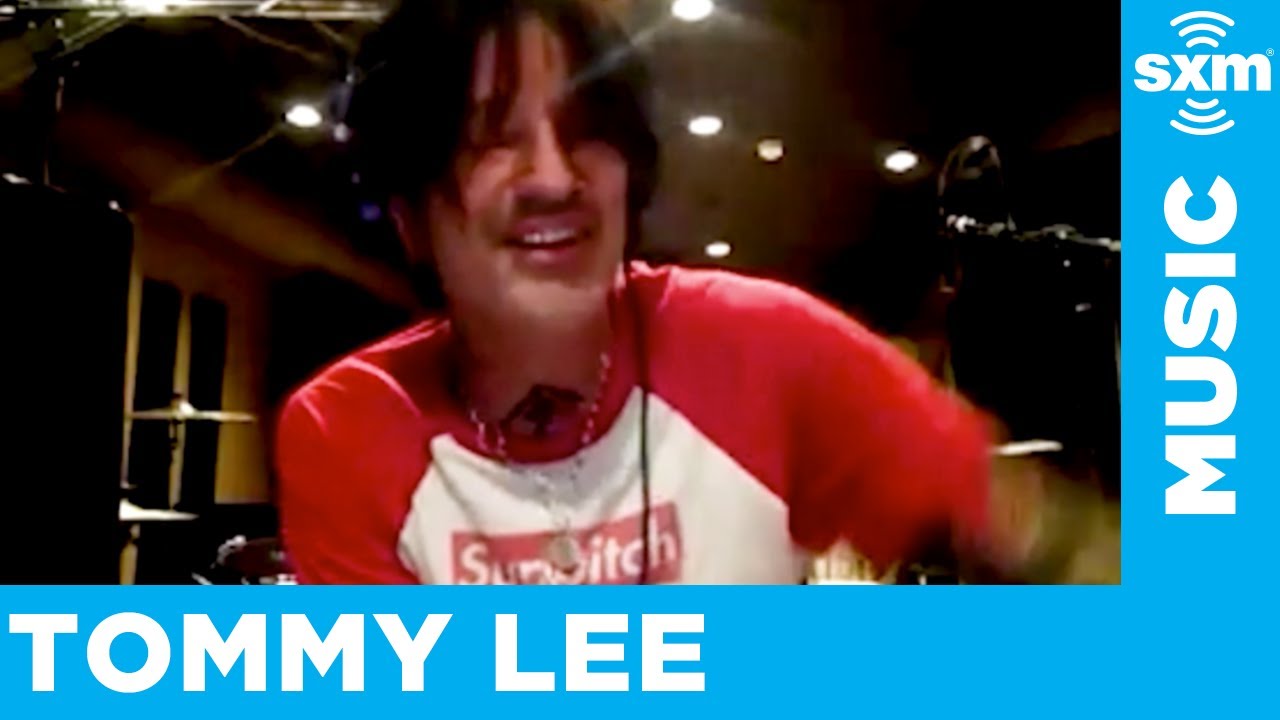 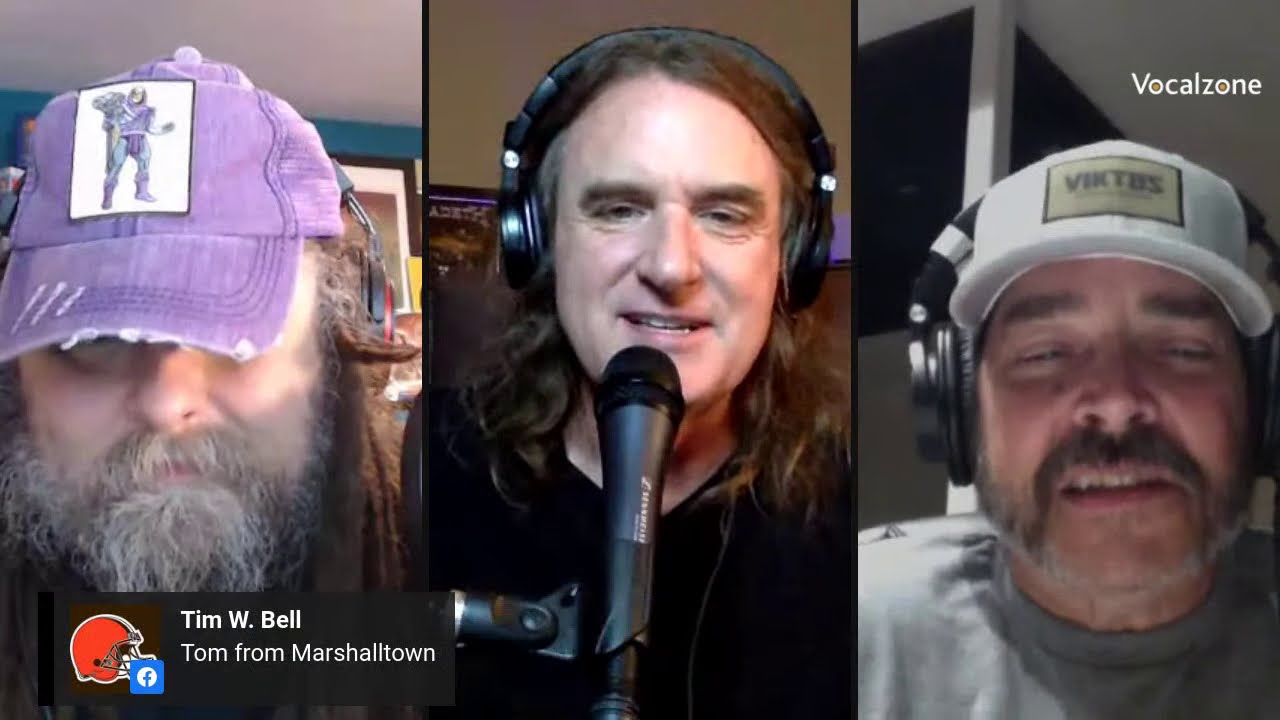