Reggae pioneers Toots and the Maytals have announced their first album of original music in ten years, Got to Be Tough. In anticipation of the August 28th release date, the legendary group has also shared the title track.

Frederick “Toots” Hibbert formed the first iteration of the Maytals in 1962. A mainstay of Jamaica’s ska and rocksteady scenes, Toots expanded the world’s musical vocabulary with his first global hit, 1968’s “Do the Reggay”. Over the course of the band’s nearly six-decade career, the Maytals have gone through a number of lineups and explored a wide variety of genres, with the one constant being Toot’s smoky, expressive vocals.

The new single “Got to Be Tough” has all of the classic reggae benchmarks, including offbeat rhythms and urgent, staccato chords. It also continues Toots’ longstanding interest in social justice. “Your days are getting shorter, ooh,” he sings, “Our youths are getting slaughtered, yeah.” Yet the message remains, if not exactly sunny, then at least optimistic. “Things may be hard — so hard — but we have to overcome it,” he croons matter-of-factly, as if it’s going to happen because there isn’t an alternative. Check out the new track below.

Got to Be Tough is the follow-up to 2010’s Flip and Twist. It arrives August 28th via Trojan Jamaica/BMG Records, and pre-orders are ongoing. The band’s anti-incarceration classic “54-46 Was My Number” was featured on Barack Obama’s 2019 summer playlist. 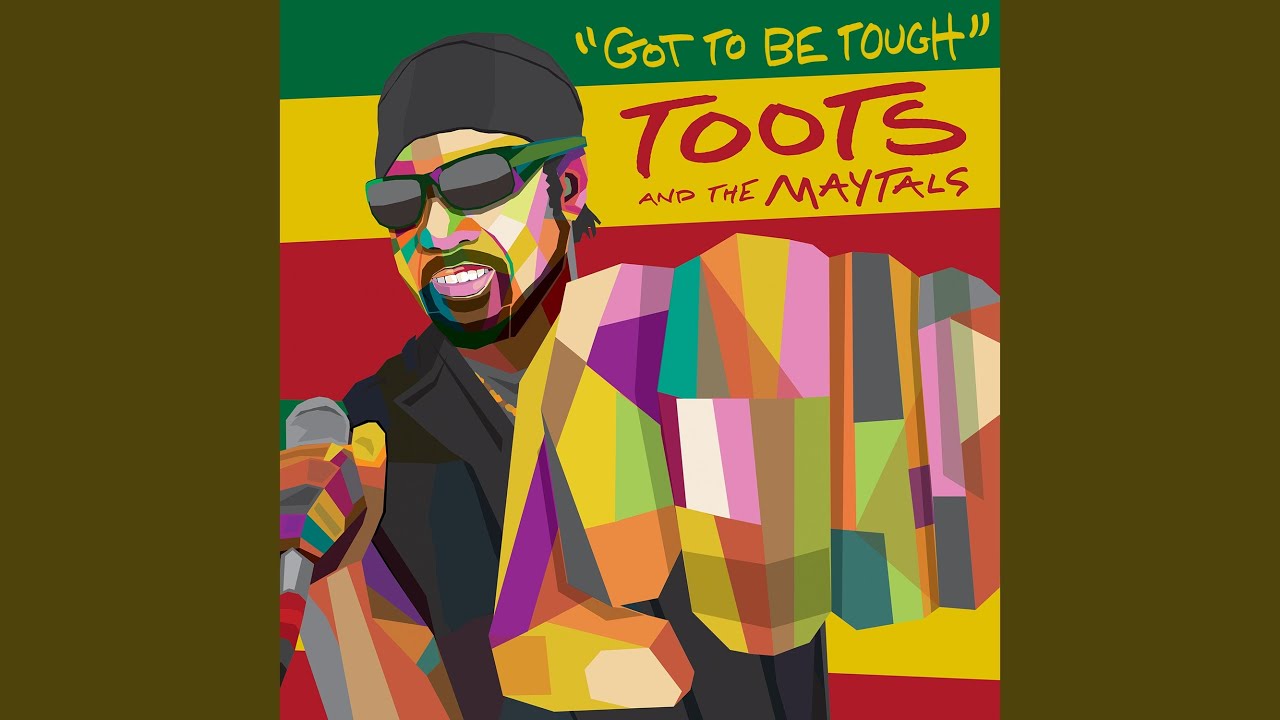 Got to Be Tough Artwork: 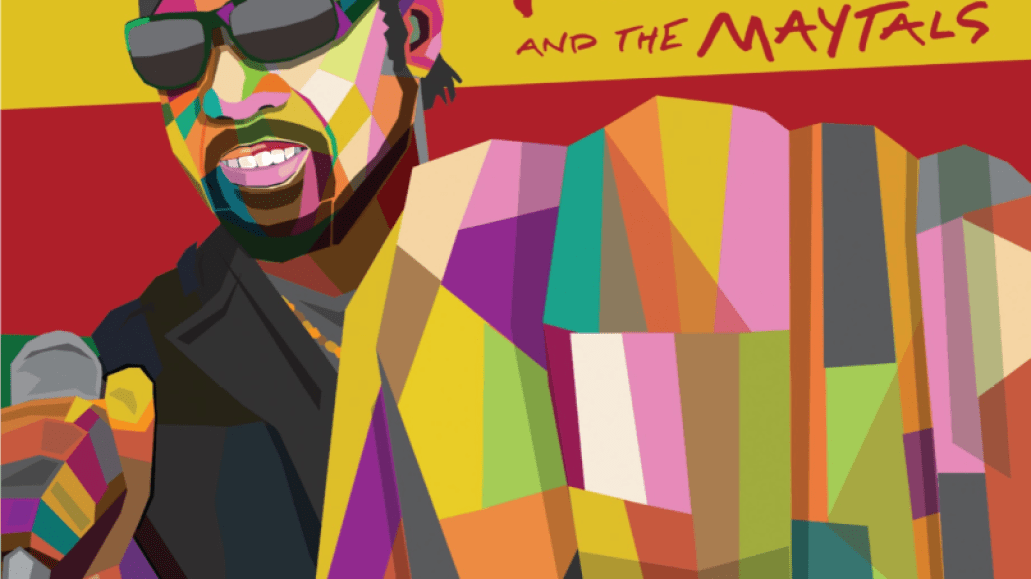 Toots and the Maytals Announce Got to Be Tough, Share Title Track: Stream