As our Mid-Year Report continues, today we reveal the Top 10 Films of 2020 (So Far). If you missed it, be sure to revisit our Top 25 Albums and Songs So Far.

We had no idea.

When theaters shuttered their doors across the world, an integral part of our everyday lives shut down with them. Who knew how abrupt that loss would feel, and who knew how long it would take to get it back. Again, we had no idea.

All too often we don’t appreciate things until they’re gone — hey, that’s pretty much the human way — and the moviegoing experience is certainly one of them. In an age of streaming, we’re so inclined to sit back and stay home.

Look, we all have our reasons: Tickets are sky high, concessions break our wallets, and those cell phones! But, as we’ve learned these past few months amidst quarantine, nothing can replace the feeling of watching a new story with strangers.

And yet nothing can stop a great story from being told, either. This list is a testament to that truth, especially since the majority of the selections you’re going to read about bypassed the red carpet and went straight to our living room rugs.

Six months into 2020, and the world looks much different than it did in January, that much we can all agree upon. Whether we’re still talking about these movies come December is anyone’s guess, but we’re willing to bet they stick around.

Of course, we have no idea. 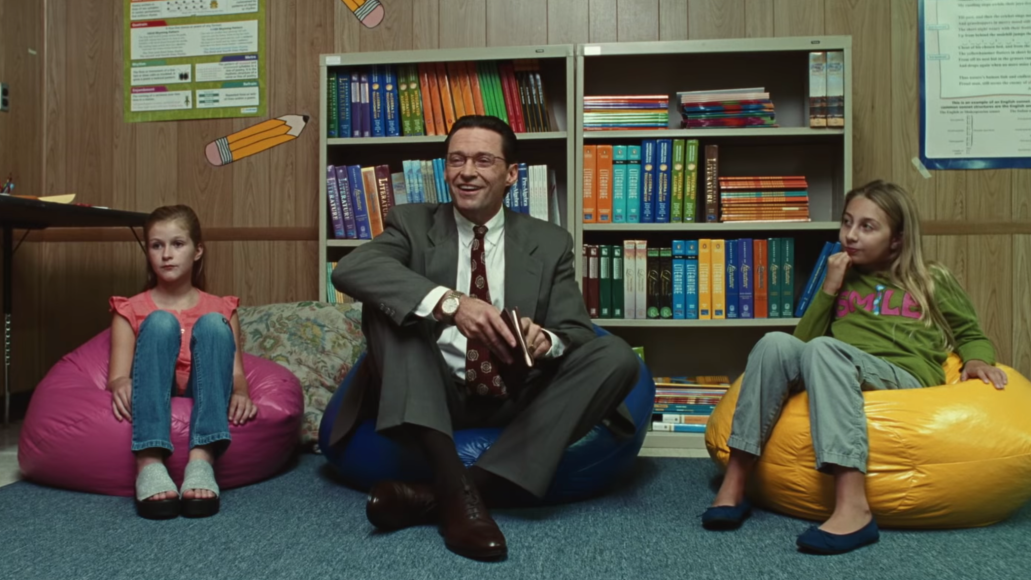 You Gotta See This: Bad Education was like the writing of one of its main characters, Rachel Bhargava (Geraldine Viswanathan). Bhagvara, when tasked with doing some puff piece on a new construction project, managed to spend weeks and months uncovering years and millions of dollars’ worth of secrets. Embezzlement and false identities and bad publicity, oh my; the price of higher education. Bad Education went way deeper with more research, insight, and analysis of the education system than most imagined, offering a tidy and rich deep dive on the shallow side of why we send kids to school. It’s not just about grades, but what high walking schools and brand-name acceptance letters can buy in the long run. Come for the scandal, stay for the career-best work from Hugh Jackman, operating on multiple levels. Jackman’s superintendent Tassone carries the film’s repulsive, heartbreaking, and exasperating tone. –Blake Goble 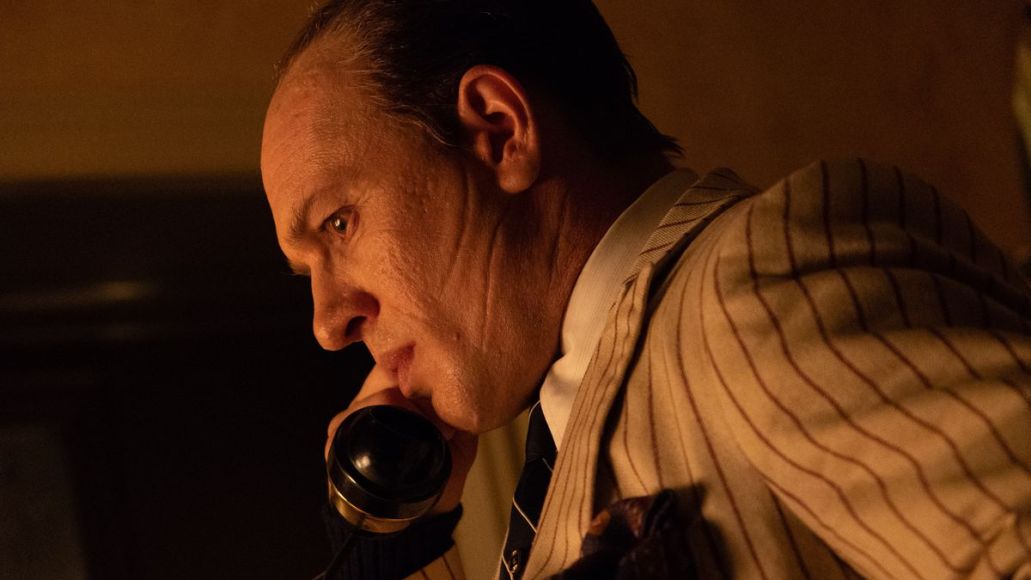 You Gotta See This: Of all the people you expect to throw a comeback and succeed, very few would have bet on Josh Trank. Trank somehow drew the short straw of superhero mania, crafting two of the most interesting films in the canon and being lambasted for trying to subvert expectations. Detractors evidently needed to read any comic books because you never just assume a supervillain is dead and so here comes Trank roaring back to life with the most upsetting and atypically gorgeous character study of the year. His subject is a dying and miserable Al Capone (Tom Hardy). He’s lost control of his bladder, he can barely talk, and ghosts show up to haunt him just as pieces of his brain start failing him. Fact becomes fiction and myth in his syphilitic mind. Trank crafts a stately hall of mirrors out of a century of crime pulp and never once takes a moral position. Everyone here is guilty, everyone is doomed. We’ll only be remembered in dreams and movies. –Scout Tafoya 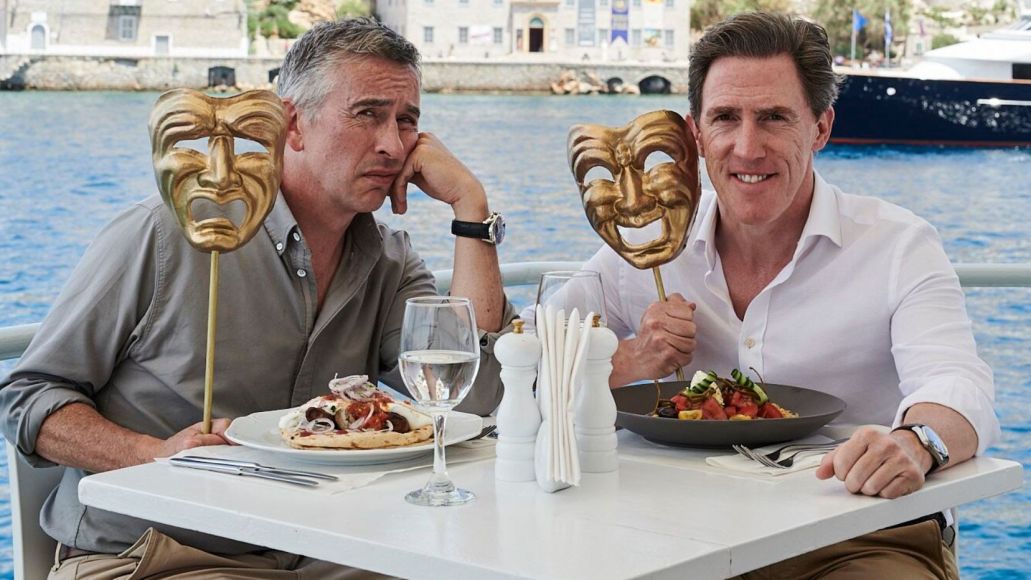 The Trip to Greece (IFC Films)

Who’s In It? Steve Coogan and Rob Brydon

You Gotta See This: All things come to an end, be it life, stories, or trips. Such is the fate for Rob Brydon and Steve Coogan, who make their final sojourn together in The Trip to Greece. Given their proclivity for history — not just for pop culture, but the very land they travel — it’s only fitting that their last hurrah would spiritually revolve around Homer’s The Odyssey. While some may argue the allusions are a tad on the nose, the parallels pack an emotional punch. Granted, the two have always meditated on themes of mortality, but they’ve traditionally kept their tongues planted firmly in their cheeks. That’s not exactly the case here as the two speculate on their respective futures with an undulating sense of grief. The film’s final moments cement those feelings as Max Richter adds funereal harmony to the sobering truths of friendship and bonding. It’s a beautiful coda to what’s been a very rewarding journey — for them and for us. Alas, we’ll have the memories. –Michael Roffman 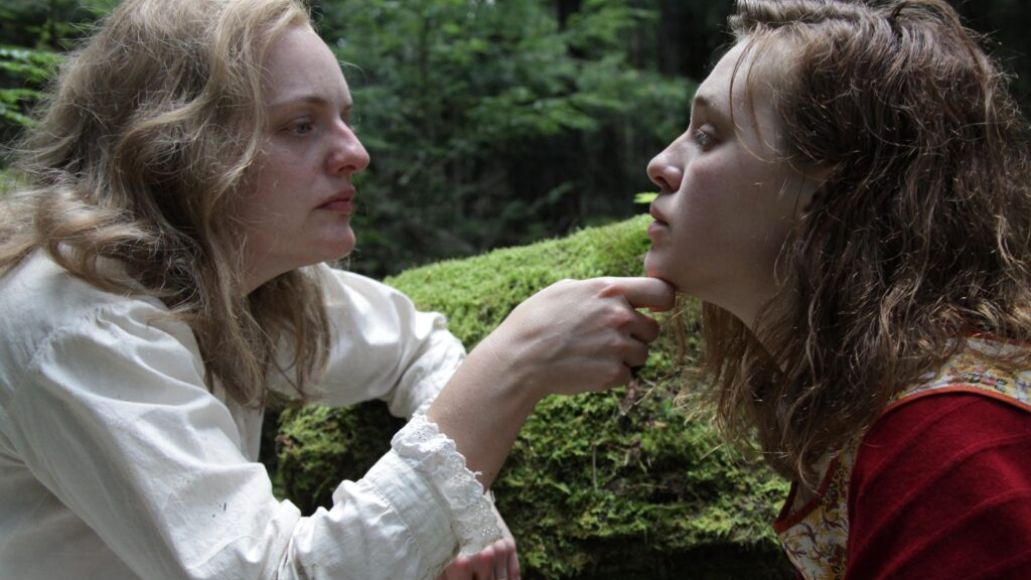 You Gotta See This: Shirley Jackson is one of the great writers of the 20th century, and like many writers, her messy life led to inspiring some of her greatest work. The unnerving new film Shirley, based on the novel of the same name, takes its cue from history but takes Jackson and her husband Stanley Edgar Hyman down a psychosexual route akin to that of the older couple in Edward Albee’s Who’s Afraid of Virginia Woolf?. Elisabeth Moss plays Shirley as a mix of frayed edges and dry, cutting wit, trying to balance her mental shakiness with caustic humor as she deals with Fred and Rose Nemser (Logan Lerman and Odessa Young), a younger couple living with her and Stanley. As Shirley and Rose build out a disturbing friendship that inspires the writer to tackle one of her darkest novels, Hangsaman, the writer’s grip on reality loosens further. Though Michael Stuhlbarg, as Stanley, handles his role with appropriate menace, it’s Moss and director Josephine Decker who make Shirley stand out from a crowd of uninspired biopics. –Josh Spiegel 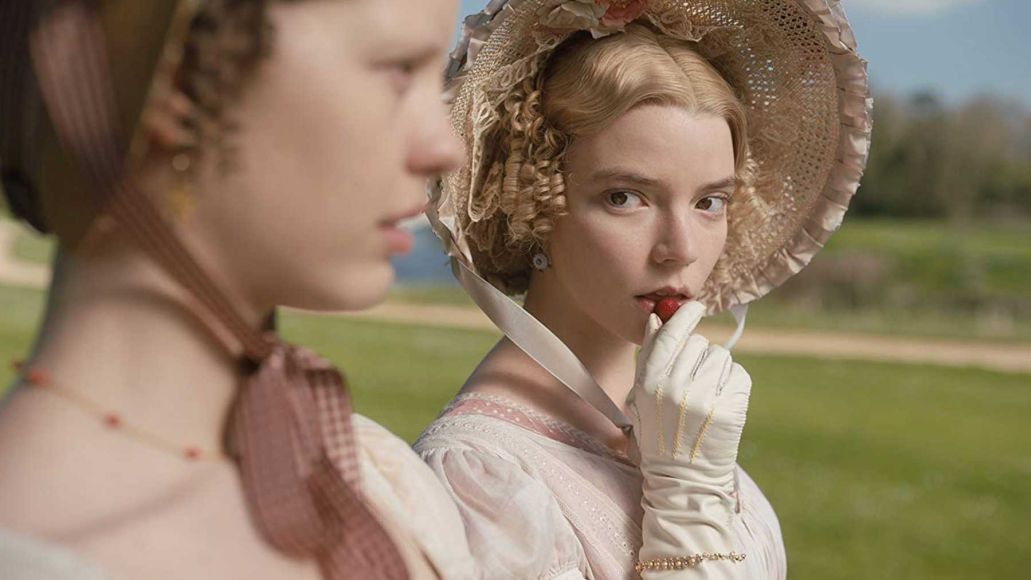 You Gotta See This: Like Shakespeare and Dickens, there’s no shortage of onscreen adaptations (let alone British ones) of Jane Austen’s work, and yet first-time director Autumn de Wilde’s take on Emma feels delightfully fresh and wickedly funny even in its utter faithfulness to the source material. Anya Taylor-Joy sparkles as the popular, rich, and infinitely poised twenty-something Emma Woodhouse who would rather meddle in the love lives of her family and friends than take responsibility for her own—including her neurotic father (played by a cutting Bill Nighy) and handsome but frustrating brother-in-law Mr. Knightley (a charming Johnny Flynn). Sparks fly, hearts get broken, egos are bruised, and love triumphs over all in a surprisingly brisk 2 hours and 12 minutes with an emphasis on the comedy in this comedy of manners. While Clueless remains the best and most inspired adaptation of Austen’s last and cheekiest novel, de Wilde’s candy-colored vision of Emma is no doubt as irresistible and precocious as its titular heroine. –Emmy Potter