Unlocking the Truth, the young metal sensations who first created a buzz playing the streets of New York City, have broken up. In turn, frontman Malcolm Brickhouse has started a solo career as Malxolm Brixkhouse, and is supported by his bandmates one final time on his new single “Phantom”.

The young band first made a name for itself when a video of one of its street performances went viral on YouTube. The trio, made up of young teenage and pre-teen musicians, went on to play Coachella and Warped Tour, and opened for such acts as Guns N’ Roses, Queens of the Stone Age, and more.

In 2014, Unlocking the Truth inked a $1.8 million record contract with Sony, but negotiated their release from the contract a year later. They eventually released the album Chaos independently in 2016, but never quite capitalized on the excitement that surrounded them when they first broke a few years earlier. Their story was chronicled in the documentary film Breaking a Monster.

The band apparently quietly broke up earlier this year, but it was officially announced in a new press release detailing Brixkhouse’s solo single. “It’s been a few years, and Unlocking the Truth is now a thing of the past,” reads the press release. “The band appears together one final time supporting the newly solo Malxolm Brixkhouse on a ripping new single & video, ‘Phantom’.”

Brixkhouse’s solo material is a big departure from the pure metal stylings of Unlocking the Truth. The singer-guitarist now incorporates elements of trap, hip-hop, and electronic music, while still offering up some heaviness in the instrumentation. He plans to release his debut solo album later this year.

The video for “Phantom” features Brixkhouse’s onetime Unlocking the Truth bandmates Jarad Dawkins (drums) and Alec Atkins (bass) backing up the singer, as he delivers clean trap vocals, a major change from his metal singing style.

Watch Malxolm Brixkhouse’s video for “Phantom”, and revisit Unlocking the Truth with their video for “Monster” below. 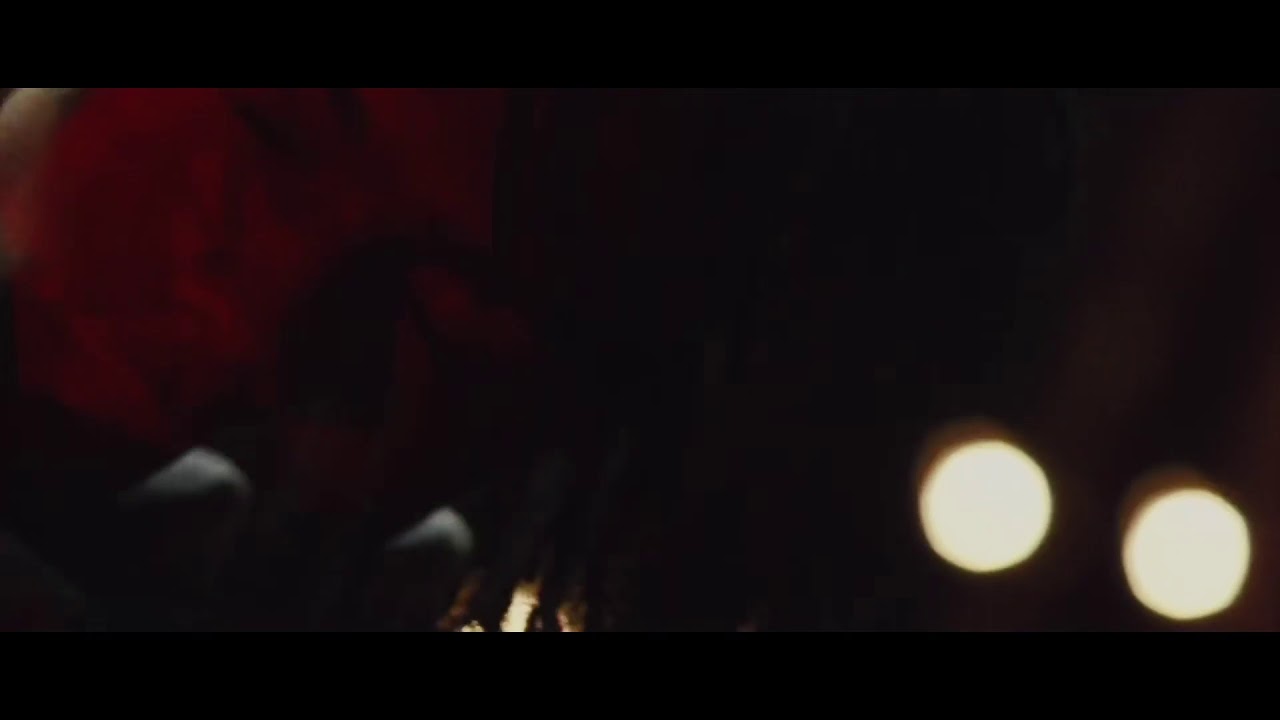