Washed Out has announced his first album in three years, Purple Noon. Due out August 7th, the LP marks a return to Sub Pop for Ernest Greene’s chillwave project after releasing 2017’s Mister Mellow on Stones Throw. As a fresh listen to the 10-track effort, Washed Out has shared the new single “Time to Walk Away”.

The track is a melancholic summer bop, refreshing with sunset tones that contrast the dejected lyrics. “I don’t want to fight another day/ Tired of all the hurt from games we play,” Greene sings. “Thought we shared a bond that’d never break/ Is it time to walk away?” Yep, sounds like Washed Out at its best.

“Time to Walk Away” follows April’s “Too Late” and “Face Up” from way back in 2018; both singles appear on Purple Noon. Self-produced by Greene and mixed by Ben H. Allen in Atlanta, the album takes its title from Rene Clement’s 1960 film based on the novel The Talented Mister Ripley. It’s also inspired by the Mediterranean coastline, using “the region’s distinct island culture — with all of its rugged elegance and old-world charm” as the backdrop for the songs’ “stories of passion, love, and loss.”

Take a listen to “Time to Walk Away” below via its video from Australian director Riley Blakeway. Pre-orders for Purple Noon are going on now., and you can find the artwork and tracklist ahead. 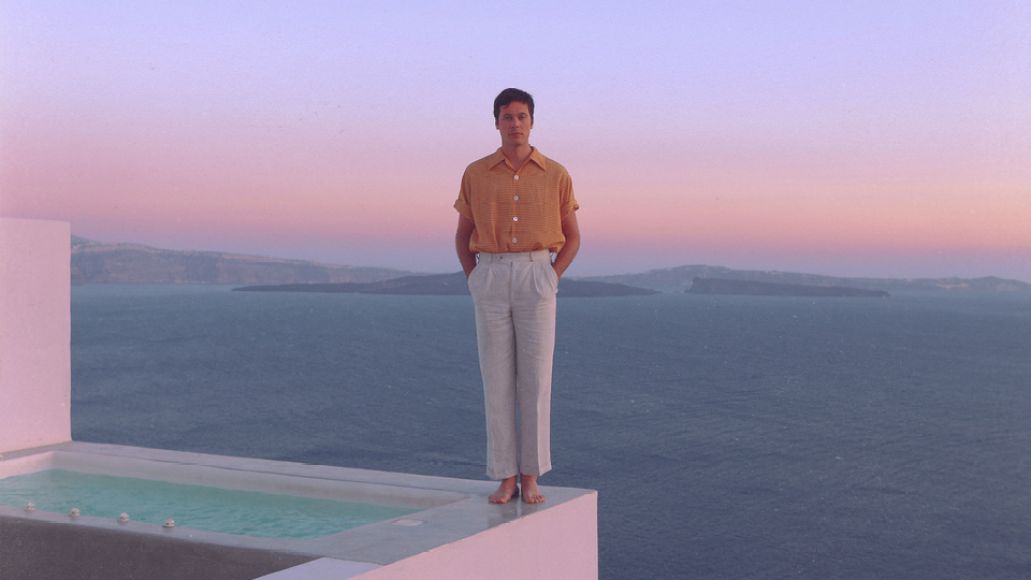